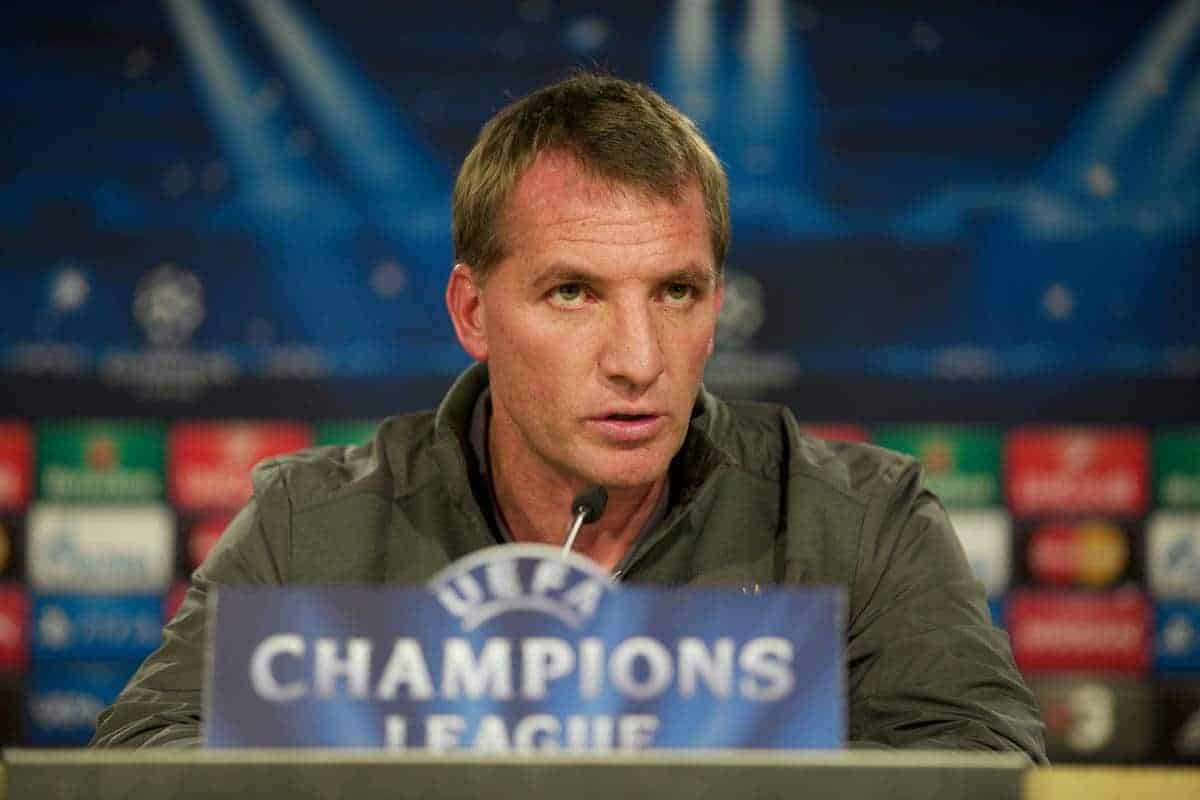 Liverpool boss Brendan Rodgers was speaking ahead of his side’s Champions League match against Real Madrid. He and midfielder Jordan Henderson were in attendance at the Bernabeu on Monday evening.

Rodgers answered a wide range of questions, including his opinions on Spanish ‘keeper Iker Casillas. He said that he believes Cristiano Ronaldo is currently the best player in the world.

The Reds trained at the famous stadium afterwards.