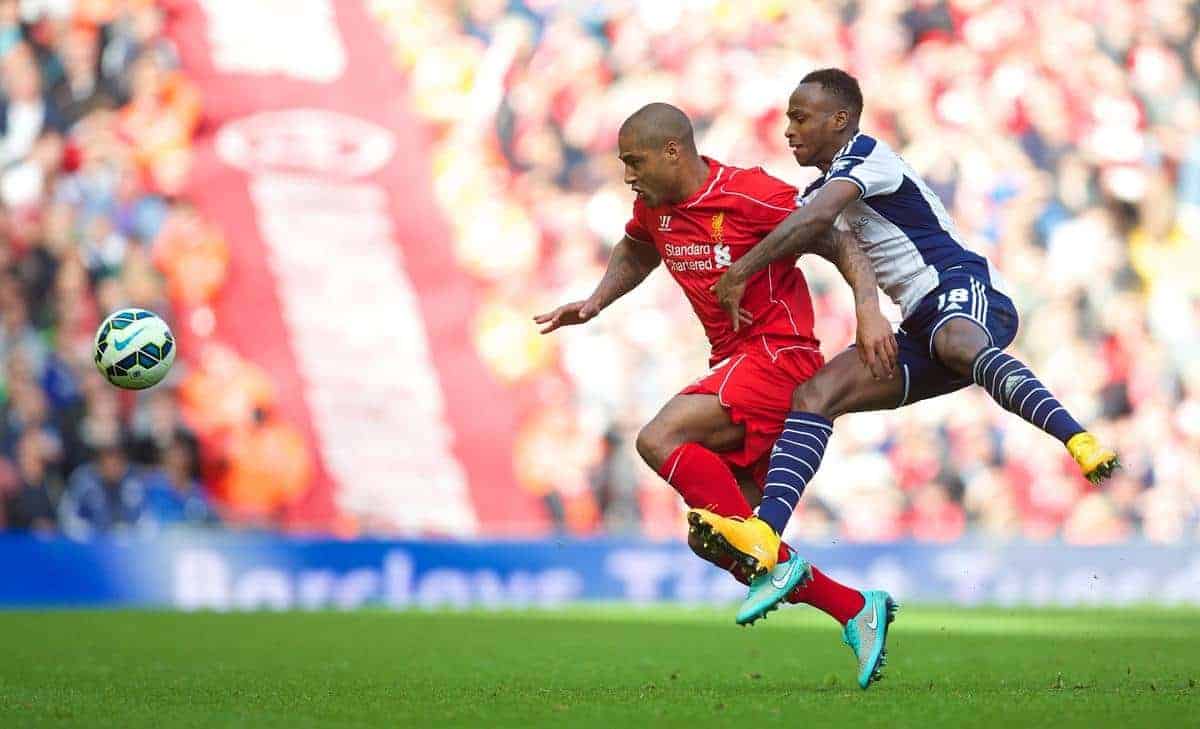 West Brom insist reports suggesting Saido Berahino is set to join Liverpool are "entire fabrication" while Tottenham are also understood to be looking elsewhere in January.

Berahino was one of the Barclays Premier League's star performers at the start of the season as he scored seven goals in the Baggies' first nine games and earned a call-up to the England squad in November.

The 21-year-old, however, started just one of Alan Irvine's last five matches in charge at the Hawthorns, prompting reports linking the striker with a move to Liverpool and Tottenham.

Press Association Sport understands Tottenham are not interested in signing Berahino and have no plans to make a bid for the forward in January while West Brom have ruled out a B£23million-move to Liverpool.

Ok time to clear a few things up. One final time, this Berahino to @LFC story for £23m is and always has been an entire fabrication…

West Brom are currently looking for a new manager after Irvine was sacked on Monday with the club sitting 16th in league table.

Would Berahino be a good signing for Liverpool in January? Let us know your thoughts on the speculation in the comments section below.