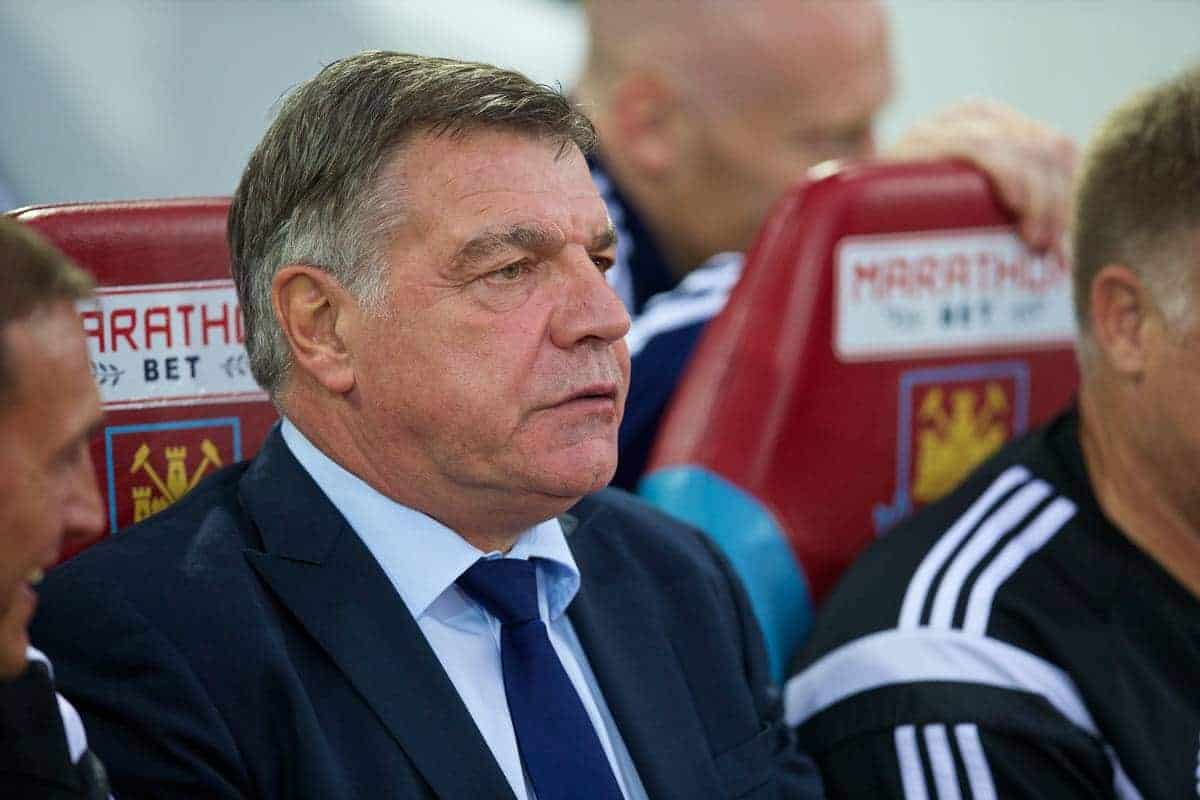 The New Zealand international has been one of the Premier League‘s standout centre-backs so far this season, and Allardyce admits he is no closer to signing a new deal with the Hammers.

“There is no future for Winston Reid at West Ham at the moment as his contract finishes on 30 June. He hasn’t said he is or isn’t going to sign,” he told reporters prior to West Ham‘s FA Cup clash with Everton tonight.

The Hammers boss went on to add that another Premier League club may have illegally approached Reid, as a way of gaining an advantage on other rivals for his signature.

“You hear rumours. But can we prove it?” he said.

“If you can prove that clubs have broken the rules, then they are in serious trouble aren’t they? But you can’t prove it these days. You hear rumours, this, that and the other.

“It might have nothing to do with the two clubs directly, it could be between two agents, so how can you relate that to the football clubs? You can’t, so it can all get done that way.”

Liverpool’s leaky defence has been the topic of much debate so far this season, and Reid’s expertise would add a great amount.

The Echo reported earlier today that Brendan Rodgers is reportedly keen on acquiring the 26-year-old, adding further fuel to the speculation.