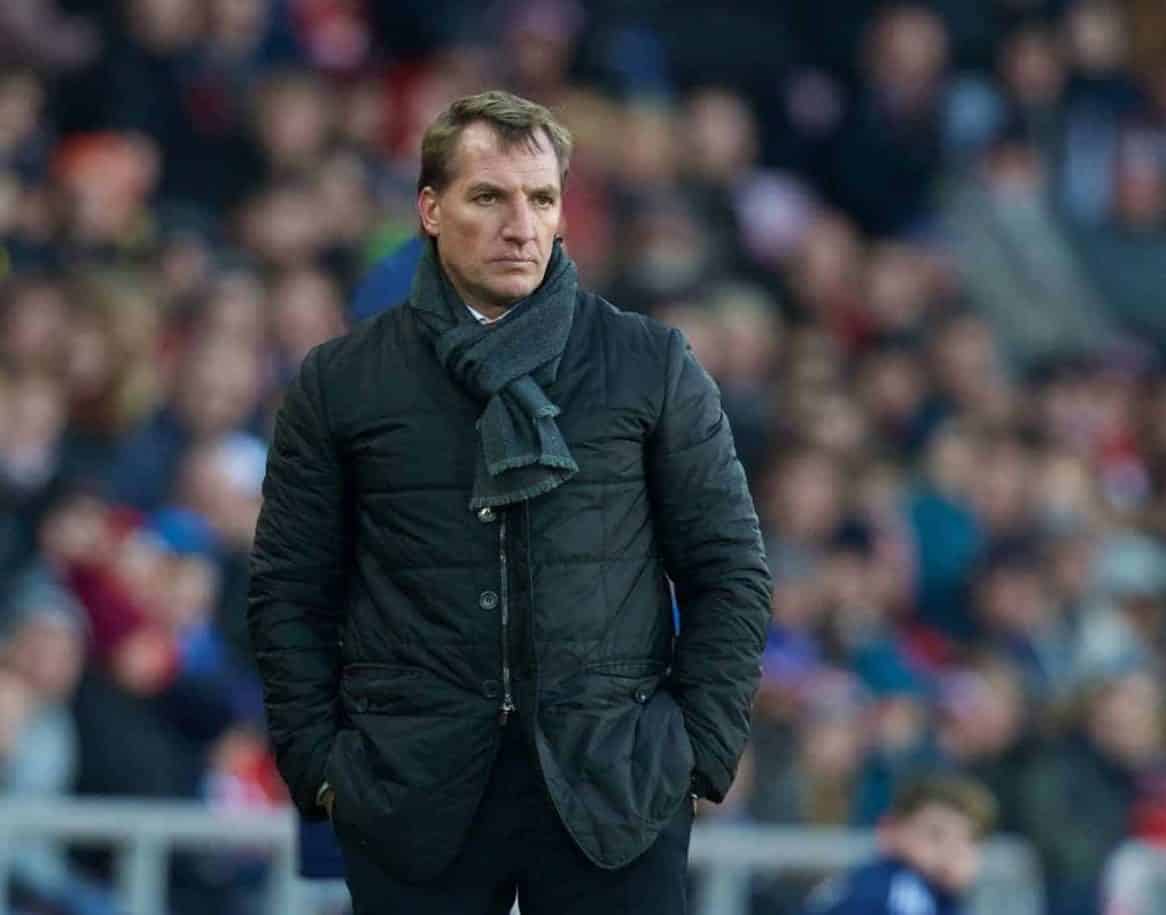 Liverpool manager Brendan Rodgers believes his summer signings are finally emerging from an adaptation period and showing signs they can be a success at the club.

Forward Lazar Markovic was first to shine with a number of impressive cameos, culminating in the 20-year-old's maiden league goal since a £20million move from Benfica which beat Sunderland last weekend.

Emre Can, whose disappointing first half of the season was disrupted by injury, has found a position for himself on the right side of a back three but has shown his versatility with occasional roles in midfield.

The German, who turned 21 this week, is a product of Bayern Munich's youth system and arrived in a £10million deal with high expectations after one season at Bayer Leverkusen.

Rodgers believes keen Liverpool watchers are only now starting to see his potential.

"He will need a bit of time moving to a new country as a young player," said Rodgers.

"You have to remember he had only one full year of playing even though he had come through the system at Bayern Munich.

"I think he has shown his value and I think there is no doubt he will prove to be a real bargain for us.

"It was a lot of money for a young player but he is a wonderful talent, great footballer, his stature and power is well suited to the Premier League, he is two-footed, has great balance and good aggression in his game and for me is multi-functional.

"He will prove to be a player who can play in a number of positions very well here and as you have seen since he came in here he has been outstanding.

"He actually played in three positions against Sunderland: he started on the right side of a back three, we moved him up to play in the top of the midfield box and then put him back into a wide midfield role.

"It was one of the reasons we brought him here.

"He is a footballer and sometimes you find the very best footballers can play in any position and they are capable of working the game out."

Versatility is often more of a curse than a blessing, as team-mate Jordan Henderson discovered in 2011 when he arrived from Sunderland as a 21-year-old with a £16million price tag to justify.

However, Can believes in his case it will prove to be a blessing.

"It has always been the case that I have played in different positions," he told liverpoolfc.com.

"My favourite position is central midfield and the manager knows that but if I get a chance to play and help the team I will happily play at the back.

"I think I've performed well and shown what I can do, but I need to keep on improving, and I hope I get a lot more games."

Rodgers spent £120million in the summer and most of his signings have come in for criticism in one form or another after failing to hit the ground running.

Dejan Lovren was brought in to be the new linchpin of the defence but struggled with the expectation on his shoulders and the 25-year-old has been sidelined in recent weeks, but even he earned a vote of confidence from Rodgers.

"Dejan will prove in his time he is as very good player," Rodgers added.

"You have seen it over many years at the big clubs; some players will settle in straight away and some take a bit of time.

"He is still very young for a central defender but he will prove to be an outstanding player.

"This whole year's experience for him as a Liverpool player will benefit him and over the coming months and years he will show what a top player he is."

Liverpool, still short of goals, head on Saturday to Aston Villa who despite their apparent struggles have conceded just 23 goals in 21 matches and only 11 in 10 at home. Villa won 1-0 at Anfield in September.

"They are a tough team to break down. They may not have scored a lot of goals, which has been highlighted, but they don't concede many either," said Rodgers.

"We had a difficult game against them earlier in the season where we conceded from a sloppy corner and just couldn't make the breakthrough.

"But we are on the back of four wins away from home and there is good momentum and confidence in the team."