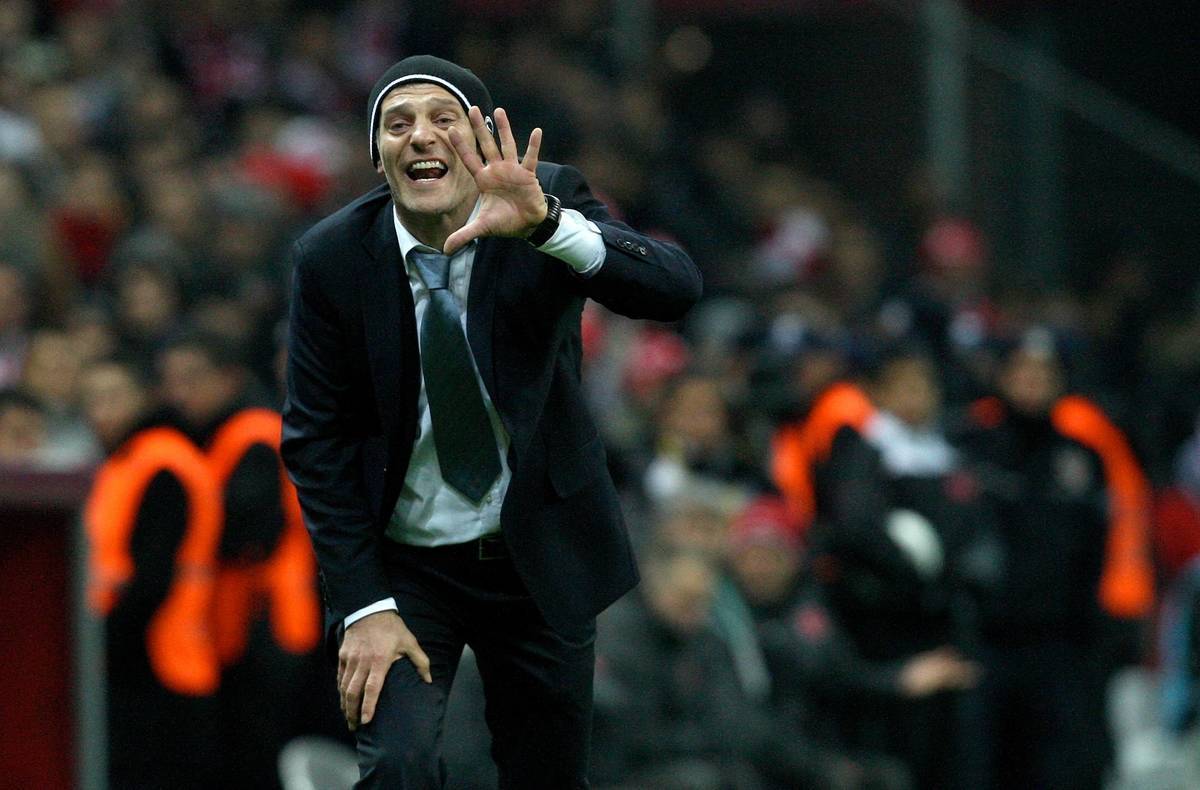 Liverpool’s next Europa League challenge comes in the form of Turkish giants Besiktas, and here Jack Lusby provides an overview.

Liverpool welcome Besiktas to Anfield on Thursday night, over seven years after their last encounter with the Turkish side — an 8-0 home win that remains a record for the Champions League.

This clash, and the reverse fixture at the Ataturk Olympic Stadium the following week, is Liverpool’s first foray into the Europa League this season, with an aggregate victory taking them on to the last 16 draw.

With a coveted Champions League spot awaiting the winners of the tournament, Liverpool need to take this tie seriously and ensure victory.

But what can Brendan Rodgers and Liverpool expect from Besiktas?

Last season, the Black Eagles finished third in the Super Lig, behind Galatasaray and Fenerbahce.

Bilic and his side should be well prepared, as he recently discussed how Besiktas often sit down to watch the Premier League: “If we have dinner, and there are big screens to watch, and there is no Turkish game, then we watch Premier League.”

This showed as Besiktas took Arsenal to the wire in their Champions League play-off clashes in August—Arsene Wenger’s side won 1-0 on aggregate.

After a 2013 victory over Gaziantepspor, Bilic outlined his side’s belief: “The team’s philosophy is ‘power to the people.’ There are no rich or poor here. No classes. That’s why I can say that I am endeavoring for a socialist team.”

This has translated to a hard-working, collective style.

Besiktas typically line up in a 4-2-3-1 formation, with defensive midfielders Veli Kavlak and Atiba Hutchinson providing a solid base for Gokhan Tore, Jose Sosa and Olcay Sahan to support lone striker Demba Ba.

In other games more recently, however, Bilic has also utilised a 4-1-4-1 formation, showing his versatility—a difficult eventuality for Liverpool to plan for.

Bilic employs a possession-based attacking style, focussed primarily in the wide areas and with an emphasis on defending from the front.

Glancing over Besiktas’ regular features this season, one name stands out: Ba.

After terrorising Liverpool with a notorious strike last season, the 29-year-old move on to the Super Lig in a £4.7 million deal, clearly considered surplus to requirements by Chelsea manager Jose Mourinho.

In Turkey, Ba has continued the fine run of goalscoring form that he has sustained throughout his career, and particularly during his time in the Premier League.

Ba has scored 16 goals in 20 appearances so far this season, including five goals in four Europa League games, and will likely lead the line against the Reds.

Typically operating behind Ba in the No. 10 role, Sosa has been Besiktas’ chief playmaker this season, laying on five assists in 14 Super Lig games this season, as well as scoring three goals.

Joining Besiktas along with Ba in the summer, Sosa previously lined out for La Liga champions Atletico Madrid, and brings with him a typically robust style of play that saw him slot in nicely in a substitutes’ role under demanding Atletico manager Diego Simeone.

Along with a canny set-piece ability and an inspired creativity, a determined defensive contribution serves as one of Sosa’s main attributes, and the 29-year-old will put pressure on Liverpool’s defence.

At the other end of the field Serdar Kurtulus stands as Besiktas’ best defender, and the Turkish side’s best chance of curtailing Liverpool’s attacking might.

A primarily defensive right-back, Kurtulus joined Besiktas from Bursaspor in 2006, before leaving for Gaziantepspor three years later, and returning in 2013.

The 27-year-old has rejoined Besiktas as an accomplished defender, with an average of 3.5 tackles and 1.5 interceptions per game as well as great strength in the air—Kurtulus rarely forays forward, with his playing style most reminiscent of Javier Manquillo of the Liverpool squad.

Besides the aforementioned trio, Rodgers would be wise to pay attention to the likes of former Chelsea winger Tore, versatile attacking midfielder Sahan and strong centre-back Ersan Gulum.

The 21-year-old is somewhat of a supersub at Besiktas, with 11 appearances from the bench in the Super Lig complementing just four starts—Frei has scored three goals so far this season.

Pace, skill and a direct attacking style earned Frei, like many others before him, comparisons with Lionel Messi when he was at Fulham and his introduction could stretch Liverpool late on.

As mentioned, much of Besiktas’ attacks are focussed down the flanks, and that is where Liverpool will find their main strengths.

Sosa will receive the ball ahead of the Liverpool defence and look to feed the advancing wide-men, likely Tore and Sahan, who will in turn look to supply Ba.

Ba, of course, represents a significant strength in his own right, not only due to his adept finishing ability, but also his hold-up play and intelligent movement—the Senegalese will look to give Rodgers’ defenders a hard time and play off the shoulder.

While Bilic will look to throw much of his strength into this flowing attack, Besiktas are susceptible to damage on the counter attack.

A lot of Arsenal’s attacks in their second-leg Champions League play-off victory earlier this season shows that:

Furthermore, as Alexis Sanchez’s winner proves, Besiktas can also be broken down by patient attacking play, with decoy runs and intuitive movement dragging their defenders out of position.

These lapses in concentration and the dissolve of structure could be the downfall of Besiktas, and a resolute Liverpool side should look to exploit that.

How can Liverpool look to defeat Besiktas in the Europa League? Let us know in the comments below.