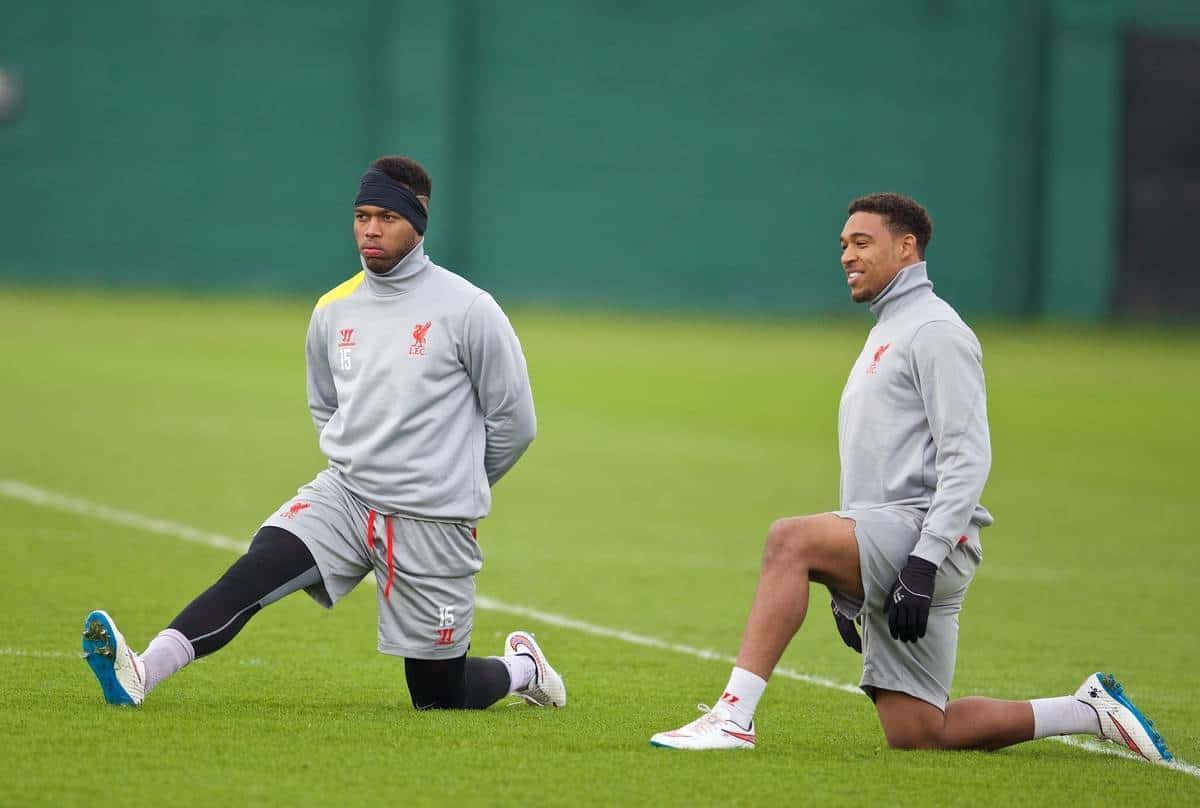 Liverpool trained at Melwood on Wednesday morning ahead of their flight to Istanbul to face Besiktas in the Europa League last 32 second leg tie. However, Brendan Rodgers’ side could be without several key players, with Jordan Henderson, Steven Gerrard, Lucas Leiva, Mamadou Sakho and Glen Johnson all missing training.

Gerrard has been missing with a hamstring injury of late, while Sakho missed Sunday’s win at Southampton with a hip injury – the Frenchman was expected to have a late fitness test before deciding whether he would fly out with the rest of the squad.

Henderson’s lack of involvement is not yet known but Rodgers may explain at his press conference later on Wednesday once in Istanbul.

No sign of Jordan Henderson at #lfc training this morning ahead of trip to Besiktas. Gerrard and Sakho not here either.

Lucas is not expected to return for another month, sidelined with a groin injury.

The Reds are also without suspended Lazar Markovic for the trip.

Liverpool take a 1-0 lead to Turkey and will have the visit of Manchester City to Anfield on Sunday in mind as they face Slaven Bilic’s side hoping to progress to the last 16 of the competition.

UPDATE: Henderson, Sakho, Johnson and Philippe Coutinho all remained on Merseyside as the squad flew out to Turkey on Wednesday afternoon.