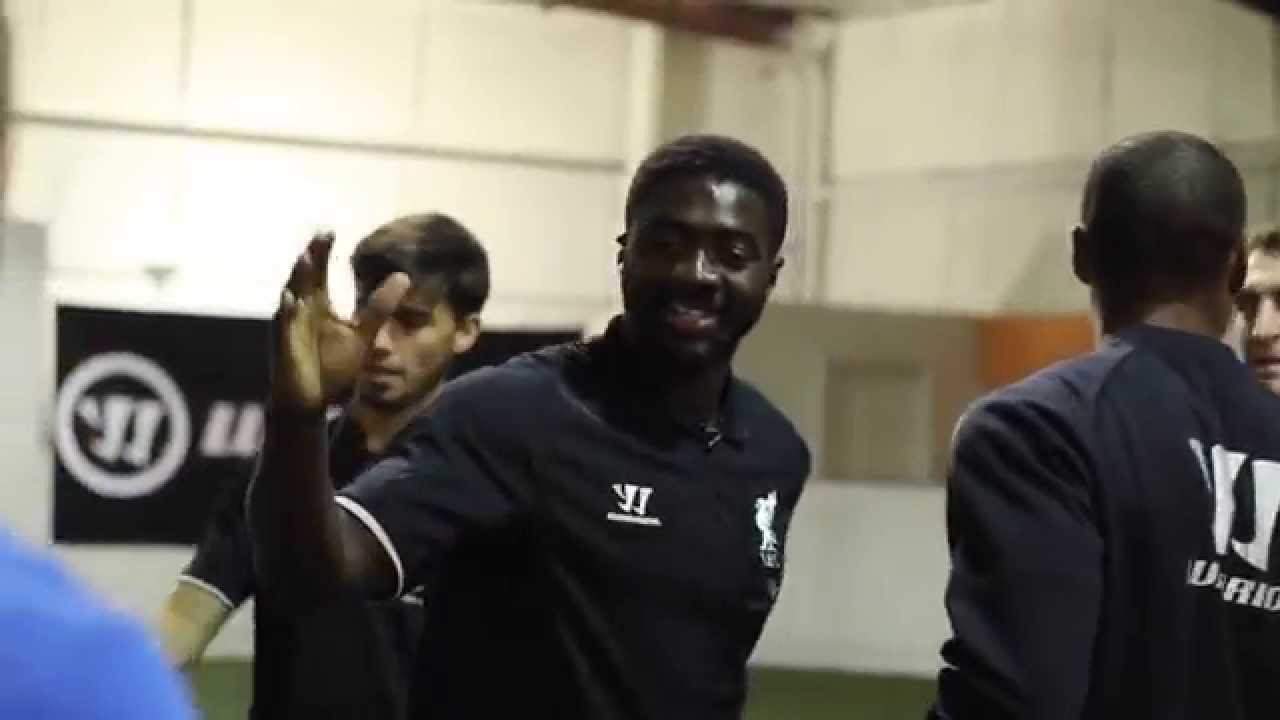 Kolo Toure won the Africa Cup of Nations with Ivory Coast on Sunday evening, amid scenes of great joy from the 33-year-old, and we look at how twitter reacted to an unforgettable night for the Reds defender.

Toure’s international career ended in the perfect way, as his side defeated Ghana in an astonishing shootout in the final.

The Elephants overcame Avram Grant’s side 9-8 in the end, with Toure scoring his side’s seventh spot-kick under immense pressure, knowing that failure to convert would prove fatal.

Goalkeeper Boubacar Barry scored Ivory Coast’s winning effort, and Toure’s brilliant reaction to it had echoes of Jamie Carragher in the 2005 Champions League Final about it. It’s the first major honour he has won at international level, having won 112 caps since his debut in 2000.

The Liverpool centre-back is one of the most popular players an Anfield, mainly due to his hugely passionate personality and love of playing for the Reds. He was equally popular with Arsenal and Manchester City fans during his respective spells there, and simply has an infectious nature about him.

There were many Reds supporters delighted to see Toure have his moment of glory on Sunday evening, and here are the best tweets during and after the game:

What a pen that is from Kolo Toure. Ice cool.

Congratulations, Kolo Toure! Made up for him.

Kolo will come back #galvanised.

Good on you Kolo Toure. Enjoy every last minute of it. pic.twitter.com/7ieYnHWSyF

Let us know your thoughts on Toure’s AFCON win in the comments section below.