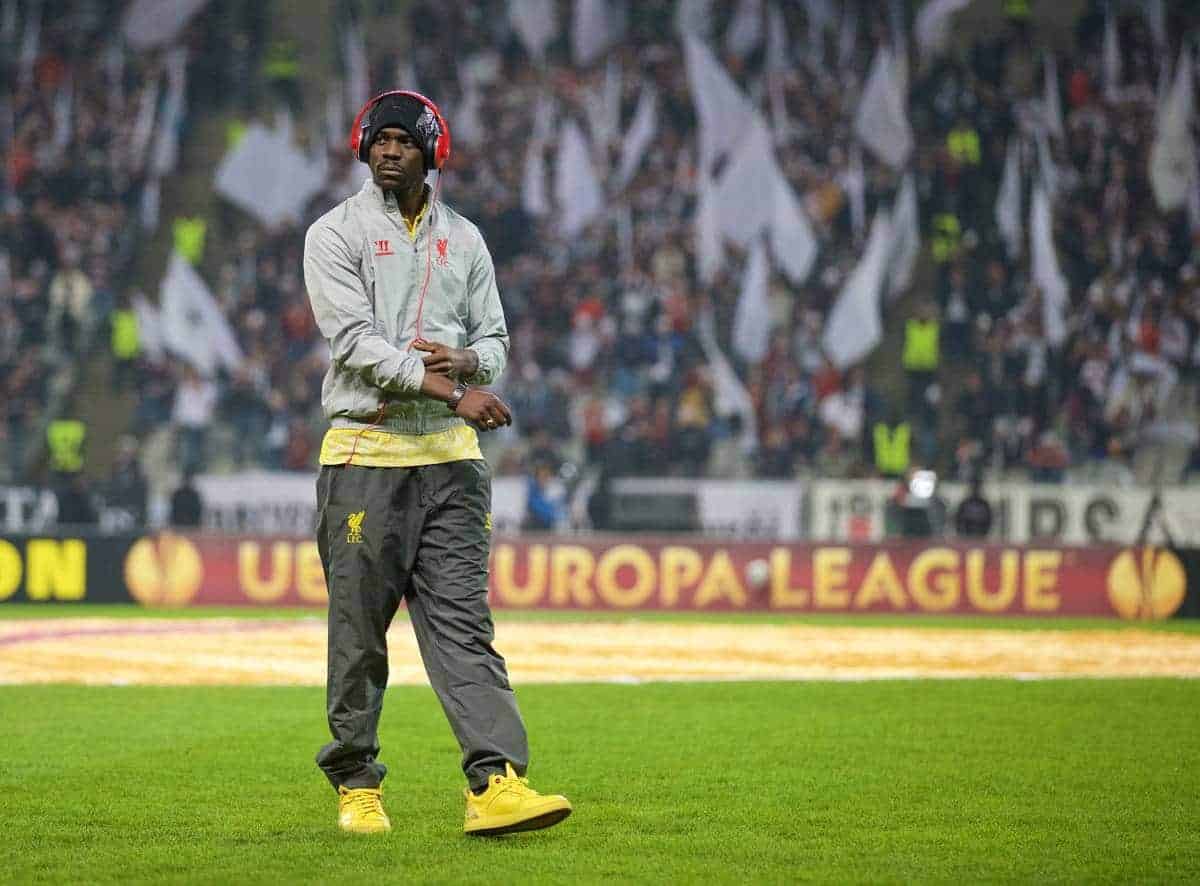 Mario Balotelli’s agent claims manager Brendan Rodgers is pushing the Liverpool striker further than anyone has before in his career.

The 24-year-old has worked under the likes of Jose Mourinho and Roberto Mancini but it appears Rodgers is the one who has pushed the Italy international furthest out of his comfort zone.

“He has found a coach who asks of him things that had never been requested of him until now, including the discipline of running without the ball.

“This allows him to grow as a person and as a football player. He’ll come out even stronger.

“He is proud of his team (Liverpool) and that is the most important.”

Balotelli has had a less-than-impressive start to his Anfield career after a £16million move from AC Milan in the summer.

He has started only once since November 8 – in the Europa League exit to Besiktas last week – and has scored only four goals, all in different competitions, and just one in the Premier League.

Having been an unused substitute for the second successive match Balotelli, after the midweek win over Burnley, posted a cryptic message on Instagram.

The Italian wrote: “Someone doesn’t like me but differently (sic) of what they say about me I’m a team player and I’m so proud of my team, of this win and of these fans! Let’s keep going. Bravi Ragazzi!!! YNWA !!!”