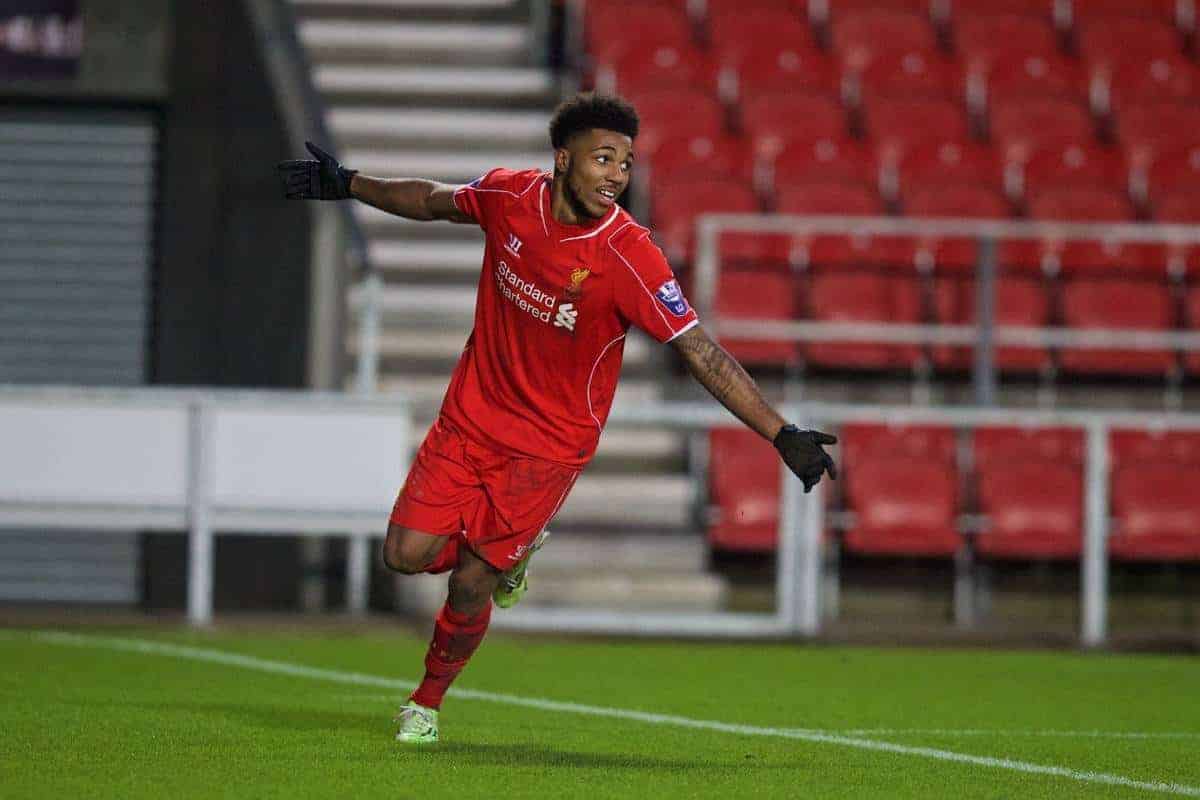 Liverpool under-21 forward Jerome Sinclair has joined Championship strugglers Wigan Athletic on loan for the rest of the season.

The 18-year-old, who has scored an impressive 22 goals at youth levels this season, joins fellow Liverpool teenager Sheyi Ojo at the Latics.

Ojo, 17, has made his first appearances in professional football, winning Wigan’s man of the match three times in his seven appearances so far.

Wigan are currently 22nd in the Championship, but did pick up a win at the weekend courtesy of two goals from former Red Jermaine Pennant.

“We had a long chat about Jerome and we both feel that this is a positive step for him to make in his career, which will hopefully benefit both clubs.

“We have to thank Liverpool for allowing him to come to Wigan, but they have seen how well Sheyi is progressing and that we are a club who will nurture a young player with potential. We are all hopeful he can make a good contribution during his time here.”

CONFIRMED: Jerome Sinclair joins Latics on loan from @LFC until the end of the season – http://t.co/3uaaumxzLJ #wafc pic.twitter.com/fmMUTpZGne