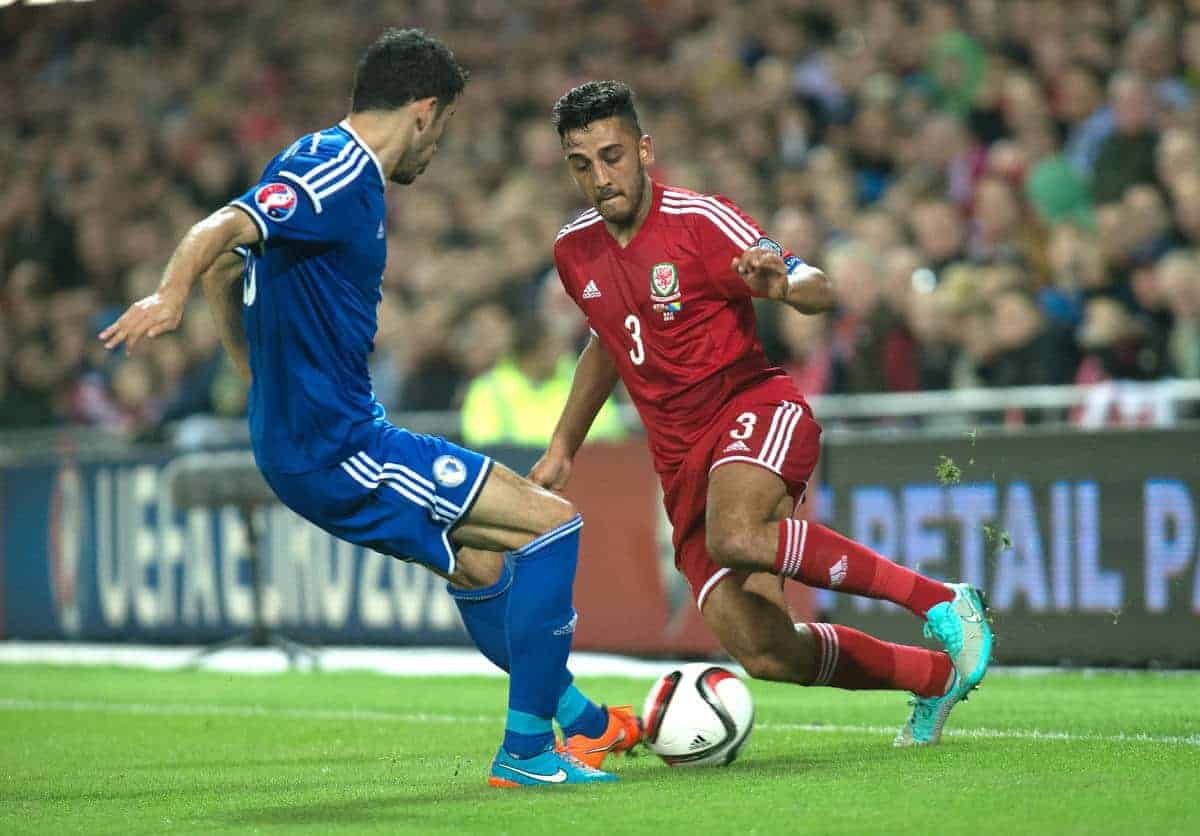 Reports on Thursday suggest Liverpool are keeping a close eye on Swansea left-back Neil Taylor, as Brendan Rodgers looks to bolster his squad in the summer.

According to ESPN FC, Liverpool are among numerous Premier League clubs keeping tabs on the Wales international.

The 26-year-old has just one year left on his current deal at the Liberty Stadium, and Swansea are yet to offer a new contract to one of the Premier League‘s most consistent left-backs.

Rodgers worked with Taylor during his time as manager of the Welsh club, and is reportedly a very keen admirer of him. He almost joined Liverpool in 2012, but picked up a serious ankle injury which scuppered the move.

With Jose Enrique likely to leave Anfield at the end of the season, Rodgers will be keen to add competition at left-back for Alberto Moreno.

Taylor would certainly be a shrewd acquisition should a deal materialise, and the club shouldn’t have to spend over the odds on him because of the situation with his current deal.

The former Wrexham star made his Wales debut in 2010, and has won 20 caps for his country to date.

More from the rumour mill this week:

Do you think Neil Taylor would be a good signing by Liverpool? Let us know in the comments below.