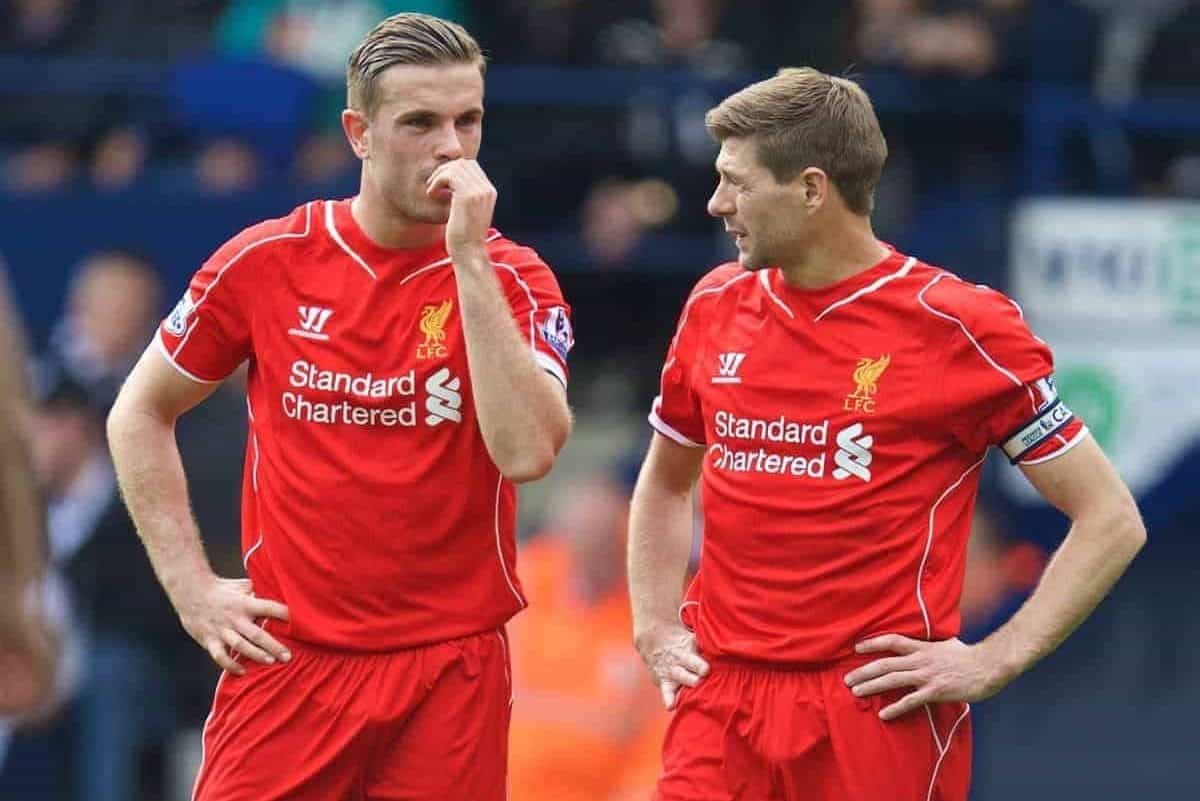 Liverpool boss Brendan Rodgers claims his side were outstanding despite a 0-0 draw against a West Bromwich Albion side who had conceded seven goals to relegation threatened sides in their last two home games.

Rodgers was asked by BBC Sport post-match if he got the reaction he wanted from his players after last week’s FA Cup semi-final defeat. “I thought they were excellent,” he said. “After a very disappointing performance and result last week we knew this game was going to be important.

“Okay we didn’t get the win, but our overall game was outstanding. We just couldn’t get the final pass to get the goal or that little bit of luck you need sometimes.”

Rodgers noted the difficulties breaking down Tony Pulis’ side, noting that “Tony’s side don’t concede many goals.”

West Brom conceded four against QPR and three against Leicester City in their two home games prior to playing Liverpool.

The hyperbole continued as he described individual performances. Emre Can was both “incredible” and “outstanding”, while Steven Gerrard was, again, described as “one of the outstanding players on the field today”. Rodgers had used the same word to describe the captain’s Wembley performance last week.