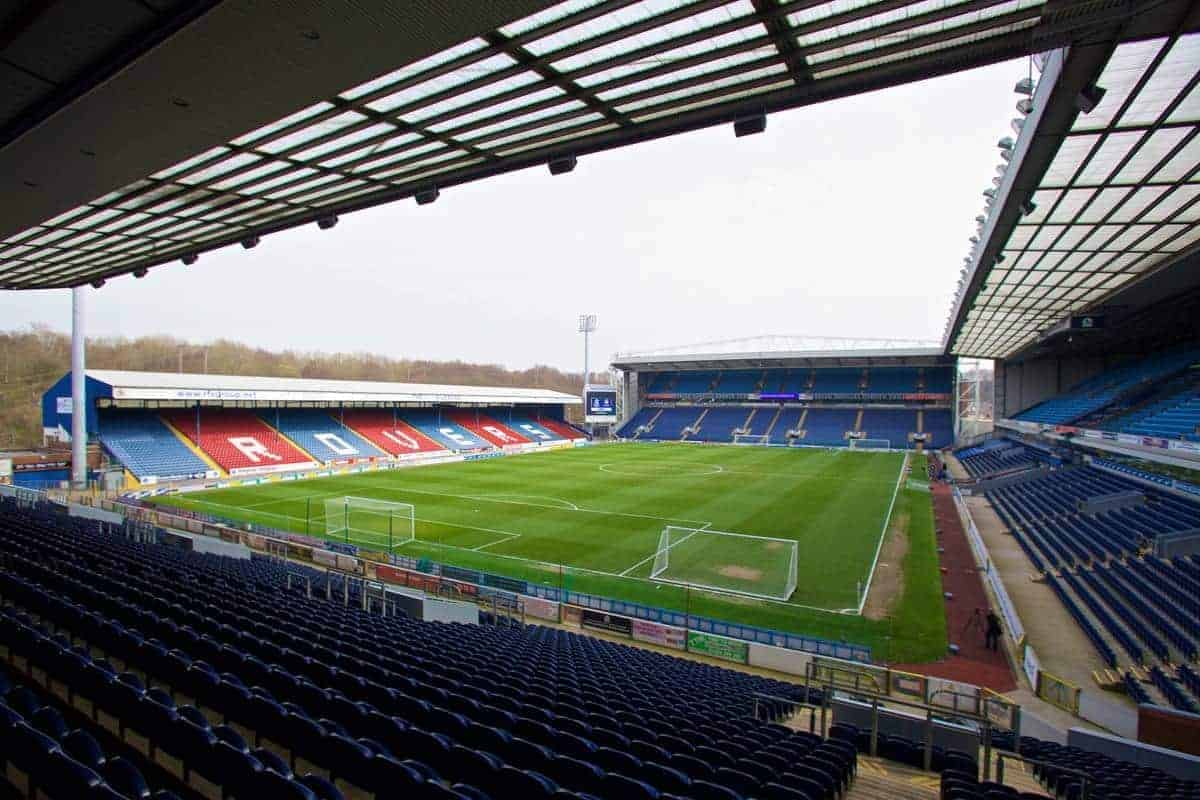 Glen Johnson replaces the suspended Emre Can and Dejan Lovren comes in for Kolo Toure in the other changes to the side that lost at Arsenal on Saturday.

A place in the FA Cup semi-final against Premier League strugglers Aston Villa at Wembley on the weekend of 18/19 April awaits the winner of the tie.

The last meeting between Blackburn and Liverpool at Ewood Park was back in April 2012 when Andy Carroll scored a 90th minute winner in a 3-2 victory after an earlier brace from Maxi Rodriguez.

Adam Lallana continues to sit out with a groin strain, whilst Mario Balotelli and Jon Flanagan are also unfit. Jordon Ibe is both cup-tied and injured.

Blackburn vs Liverpool gets underway at 19:45 BST and is live on BT Sport 1 in the UK and you can follow our liveblog from 19:30 BST right here on This Is Anfield or on the This Is Anfield iPhone/Android app (free download).