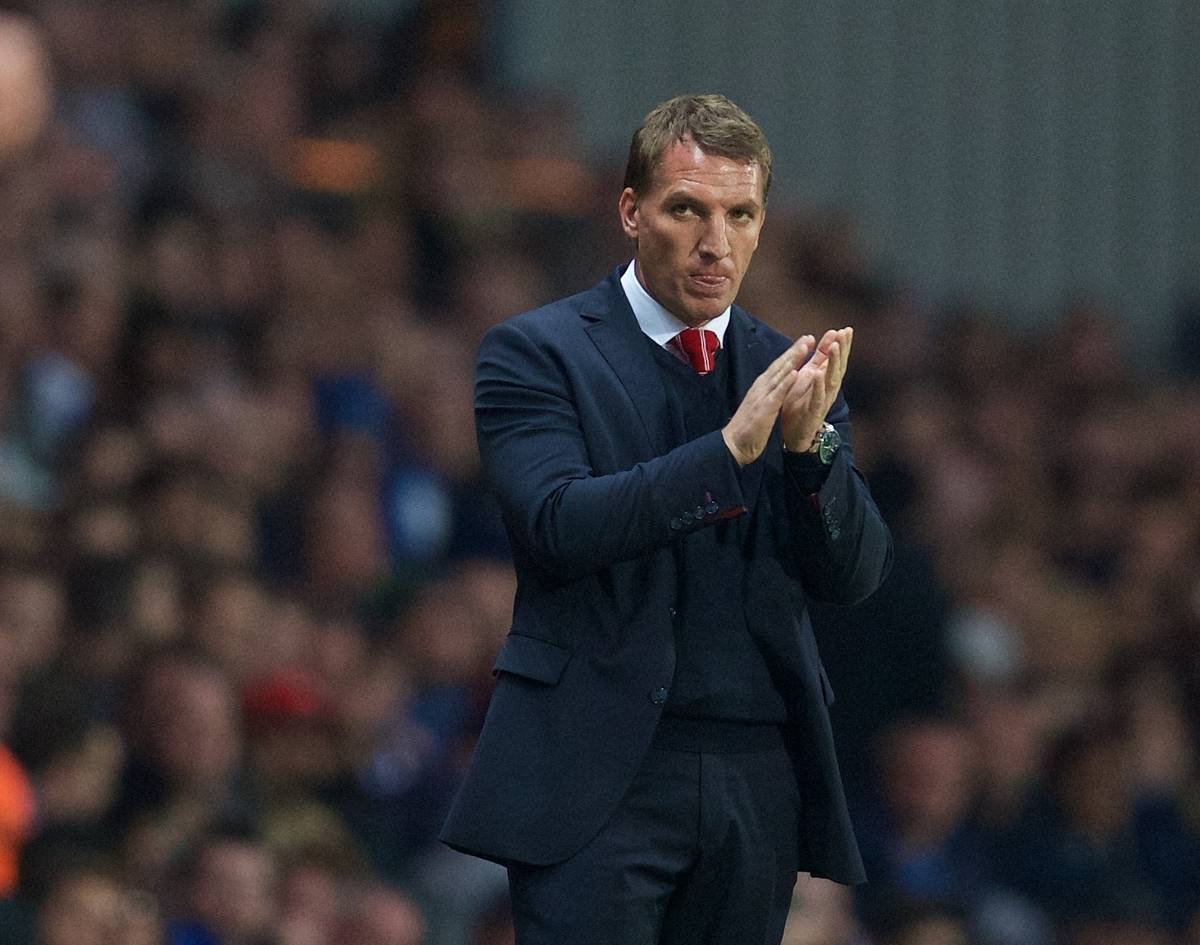 Liverpool manager Brendan Rodgers admits his side cannot afford to allow another setback affect their finish to the season and they have to be ready to take advantage of any slip-ups by their top-four rivals.

Defeat to Aston Villa in last weekend’s FA Cup semi-final ended their trophy hopes and left the Reds facing the challenge of closing a seven-point gap to fourth-placed Manchester City.

They have a match in hand, at Hull next Tuesday, but even if they manage to reduce the deficit to four points it will still require City to drop points in their remaining five games.

“It is important. We want to finish the season strongly and if you can finish it strongly you can take that momentum into the following season,” said Rodgers of their two fixtures, starting at West Brom on Saturday, in the next four days.

“We have missed out on our goals to win a trophy, we went close but not enough, and the other one was to reach the top four.

“It is going to be difficult but we have to be there and fighting.

“It is a distant possibility, mathematically it could be, but the reliance is not with ourselves.

“You want to rely on yourselves and if you get the points you want to be in there but we have to be there to capitalise if anyone makes a mistake.”

Much has been made of the team’s failure to rise to the occasion in a big match as the Villa reverse, having taken the lead at Wembley, followed on from back-to-back defeats to Manchester United and Arsenal which derailed their bid to secure Champions League football again.

The average age of the starting line-up at Wembley was 24.6 – and that included captain Steven Gerrard, 34, and Martin Skrtel, 30.

Rodgers accepts many of the players have to learn how to be winners and deal with the expectation which comes with a club of Liverpool’s trophy-laden history.

“It is a huge club to come into,” he added. “Expectancy is huge and that is something you have to live with as both as a player and a manager.

“That comes with time, from being here and knowing the standing.

“This is a club that going back 40 years has been a winning club.

“Of course the climate has changed greatly since that time but we are an ambitious group and this is a club with ambition – it is one of the values of the club – and that is why we have to strive to be the best.

“We can have lots of excuses and talk around things but the reality is we want to be winners and that is something we are very keen to continue.

“They have worked very well in training and now we have to carry on and learn from the disappointment.

“Hopefully in time they will perform and everyone will perform to a level which allows us to make steps in the right direction.

“I am even more motivated than the first day I walked in here to make sure we can as a group continue to progress and make the next steps.”

Rodgers takes his team to the Hawthorns looking for a reaction but knows that will not be easy against a side which, since the arrival of Tony Pulis at the turn of the year, has kept four clean sheets in seven home league matches.

“It is important for us to go there and regain the motivation and look to perform and if we do that we have a chance to win any game,” added the Reds boss.