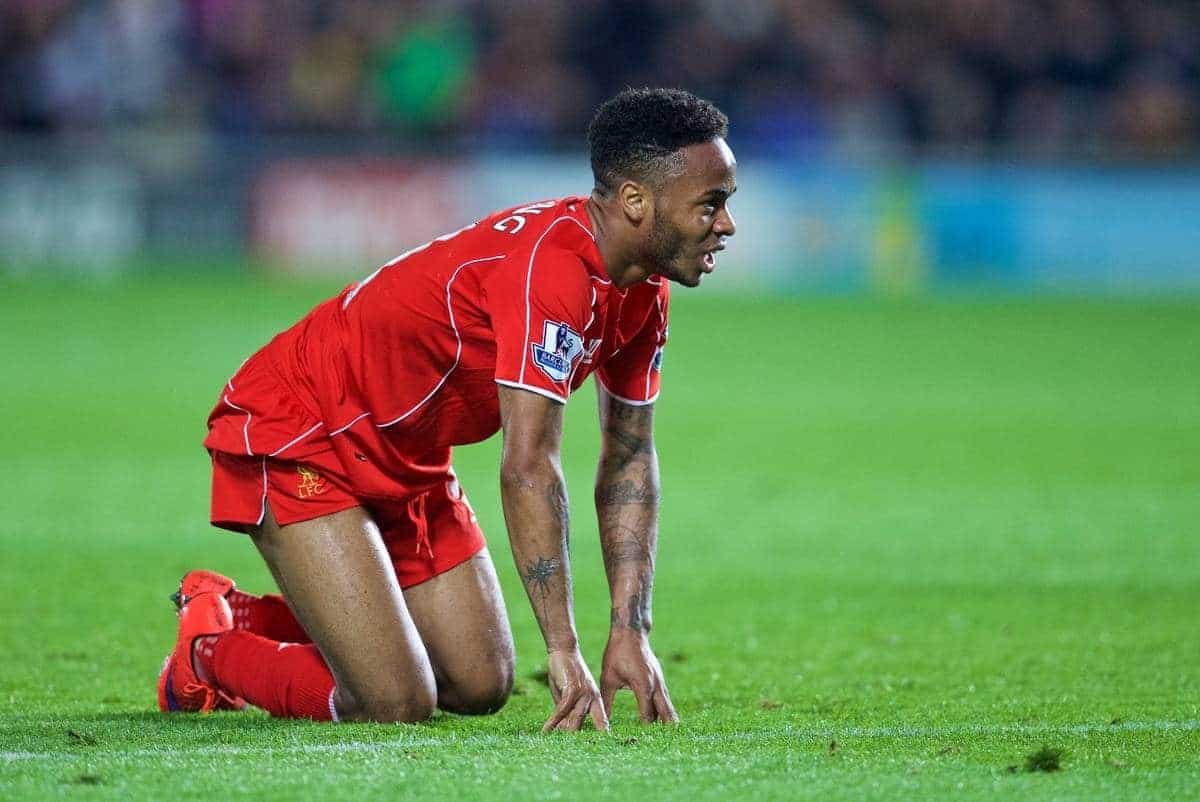 The morning after Liverpool’s woeful 1-0 defeat to Hull City at the KC Stadium, we take a look at the best newspaper reaction from the game.

If ever there was a game that felt like effectively ending a side’s season, it was this.

Brendan Rodgers’ men produced a pitiful display against a struggling Hull team, as any faint top-four hopes went up in flames.

Michael Dawson’s first-half header proved to be the difference, and barring a few half-chances for the Reds, the result never really looked in doubt.

Rodgers is now under more pressure than ever, with more and more fans rounding on the Northern Irishman. The five remaining matches this season could prove pivotal in his Liverpool future.

Here is how the watching press reacted to the game:

Chris Bascombe of the Daily Telegraph, on why qualifying for the Champions League would have been pointless anyway:

It’s been unlikely for most of the season, but even if Brendan Rodgers’ side had caught Manchester United to sneak the last Champions League qualifying spot, what would be the point?

There is no value in qualifying for a competition you are not prepared for, and certainly not good enough to participate in.

The Daily Mail‘s Dominic King was scathing of the performance:

The wheels have come off in alarming fashion during the past month, with a sequence of defeats ensuring that ‘the light’ Manchester United manager Louis van Gaal said had started shining on Liverpool’s hopes of qualifying for the Champions League has now been switched off.

They were, in a word, wretched. For all that Liverpool had a lot of the ball, Brendan Rodgers never looked convinced the huffing and puffing would blow Hull away and he had no option but to accept this defeat. His challenge is now preventing a miserable year fizzling out completely.

James McMath of the Guardian was equally non-plussed:

Liverpool’s biggest problem, though, is clearly not in midfield. Without Luis Suárez, now of Barcelona, without Daniel Sturridge, injured more often than not, and with Mario Balotelli, they simply do not pose enough of a threat in attack.

[Jordan] Henderson let fly with a shot from 20 yards that Harper gathered the ball at the second attempt and there was time for one last chance for Liverpool as Lallana found space to curl an effort towards goal from the corner of the 18-yard box but the ball drifted narrowly wide. A tame attempt from one of Liverpool’s big summer signings that typified Liverpool’s plight.

As was James Pearce of the Liverpool Echo:

The boycott over ticket prices received more support than anyone could have imagined. More than 1,200 Kopites with tickets stayed away and Liverpool’s players followed suit by also failing to turn up at the KC Stadium.

Reds fans picked a good night to protest 125 miles away and send a powerful message in the ongoing battle to bring down the soaring cost of watching Premier League football. All they missed was a pitiful performance with Michael Dawson’s first-half header sending Liverpool into an ever deeper malaise.

Having made a habit of bottling it on the big stage recently, Brendan Rodgers’ side have now started going AWOL against the lesser lights.

Chris Bascombe on Emre Can:

With the ball, Can looks the part, but without it he is no right back, as was shown when he was regularly exposed as Hull attacked down the flank. It again brings into focus Liverpool’s transfer strategy. How about signing players to fit a system rather than players who require the system to changed on a weekly basis? Is that too radical a theory?

Liverpool have spent an estimated £770m on 190 players (since last winning the league title in 1990) and the £16m blown on Balotelli must rate among their worst deals. That was the verdict of the Hull fans, too, who chanted “what a waste of money” at Balotelli when he trudged off to be replaced by Rickie Lambert.

James Pearce, on why Rodgers has to take the blame:

Where earlier in the campaign Rodgers was lauded for the tactical solutions which got Liverpool going again, now the problems just keep stacking up.

What he’s trying simply isn’t working. There is no spark, no guile. The Reds have lost their identity and the buck stops with the manager.

They (Liverpool) had little belief, and now no hope of catching Manchester United in the top four. That has put the spotlight on the tenure of manager Brendan Rodgers and the policy of the club’s American owners.

They have entirely failed to address the gaping hole left by the departure of Luis Suarez and the signing of Balotelli looks more bizarre by the day, as does his incomprehensible ­selection after one league win in five matches.

The FA Cup semi-final defeat made life uncomfortable for Rodgers, but what seems like a lame surrender at the end of a disappointing campaign will only make it more difficult still, and raise again the spectre of Jurgen Klopp.

ESPN‘s Steven Kelly was also critical of Rodgers, but did at least have some kind words to say about Simon Mignolet:

Few players came out of this with credit, but at some point they’re entitled to ask if they are being helped by the manager of late. This feeble limp to the finish line will only get more tongues wagging about Rodgers’ future.

He did nearly everything asked of him but was left helpless by a powerful, accurate header from Michael Dawson for the only goal of the game.

The Belgian’s resurgence may be the only noteworthy event in this drab season.

Next up for Liverpool is Saturday’s clash with QPR at Anfield (3:00pm kick-off GMT). What did you think of the Hull game? Let us know in the comments below.