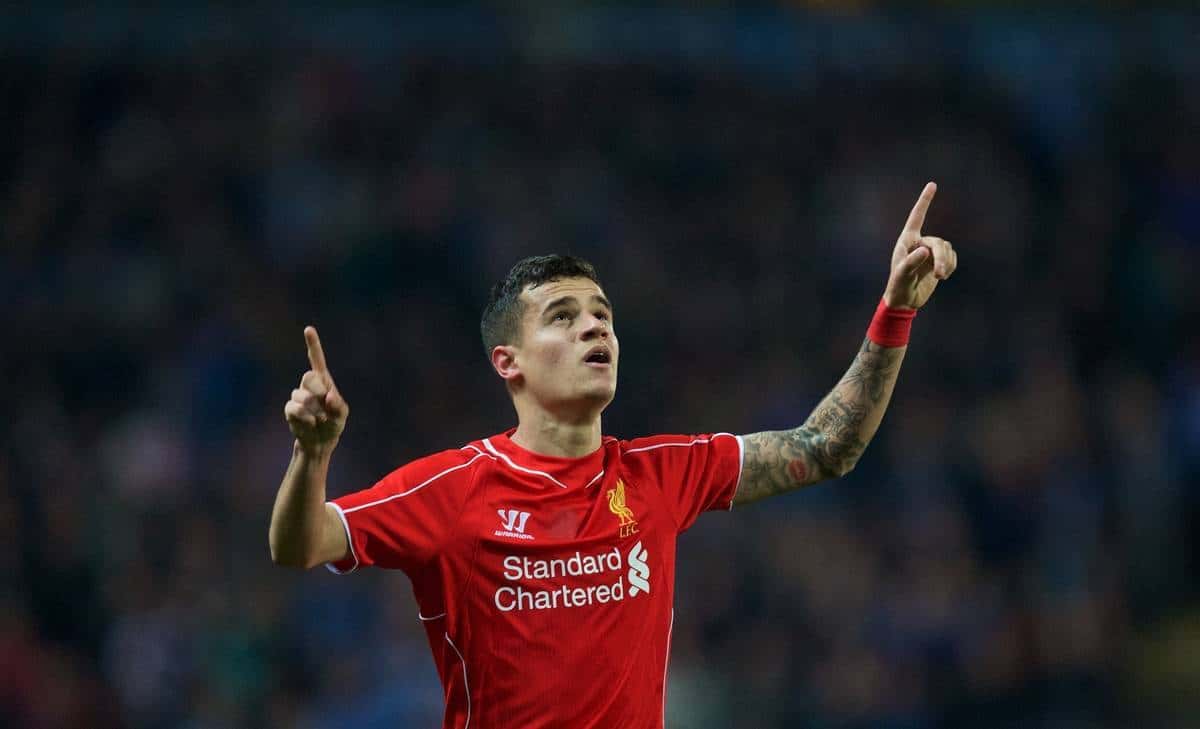 Coutinho is also amongst those nominated in the young category, alongside Sterling, De Gea, Hazard, Kane and Chelsea goalkeeper Thibaut Courtois.

Liverpool enjoyed success in the PFA Awards last season when Luis Suarez was awarded the PFA Player of the Year award.

The awards will be presented on Sunday, April 26th.