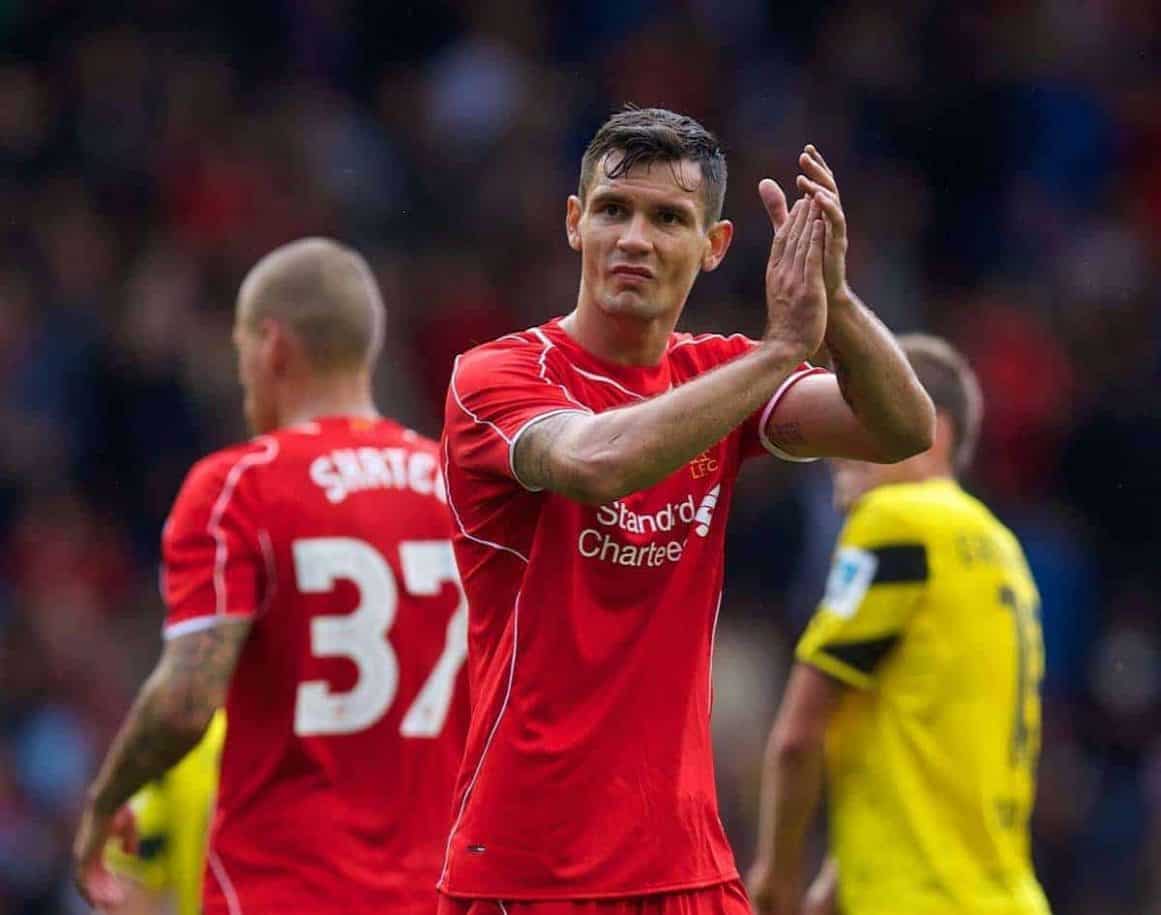 Football fans were left scratching their heads on Monday evening when a study named Liverpool's Dejan Lovren as the best centre-back in the Premier League.

Liverpool fans had high hopes for Lovren when he signed from Southampton for £20million last summer, but his first season at Anfield has widely been regarded as a failure.

Lovren committed a number of errors, was part of a Liverpool team that has conceded just nine fewer goals than relegation-threatened Hull and went through a spell of starting one league game in three months due to his poor form.

But the CIES Football Observatory see things differently. Its annual study into the top five leagues in Europe concluded that the former Lyon defender is better than John Terry, Vincent Kompany and Gary Cahill.

Based on its six criterion of shooting; chance creation; take on; distribution; recovery and rigour, Lovren is the 12th best defender in Europe and top of the pile in England.

Paris St Germain defender Thiago Silva is rated as the best centre-back in Europe, with Jerome Boateng of Bayern Munich and Barcelona's Javier Mascherano just behind him.

Despite being involved in a relegation scrap, Sunderland's Patrick van Aanholt is rated as the 15th best full-back in Europe, while Gael Clichy is third and Manchester United's Antonio Valencia fourth.

Chelsea's Cesc Fabregas is regarded as the best "defensive midfielder" on the continent.