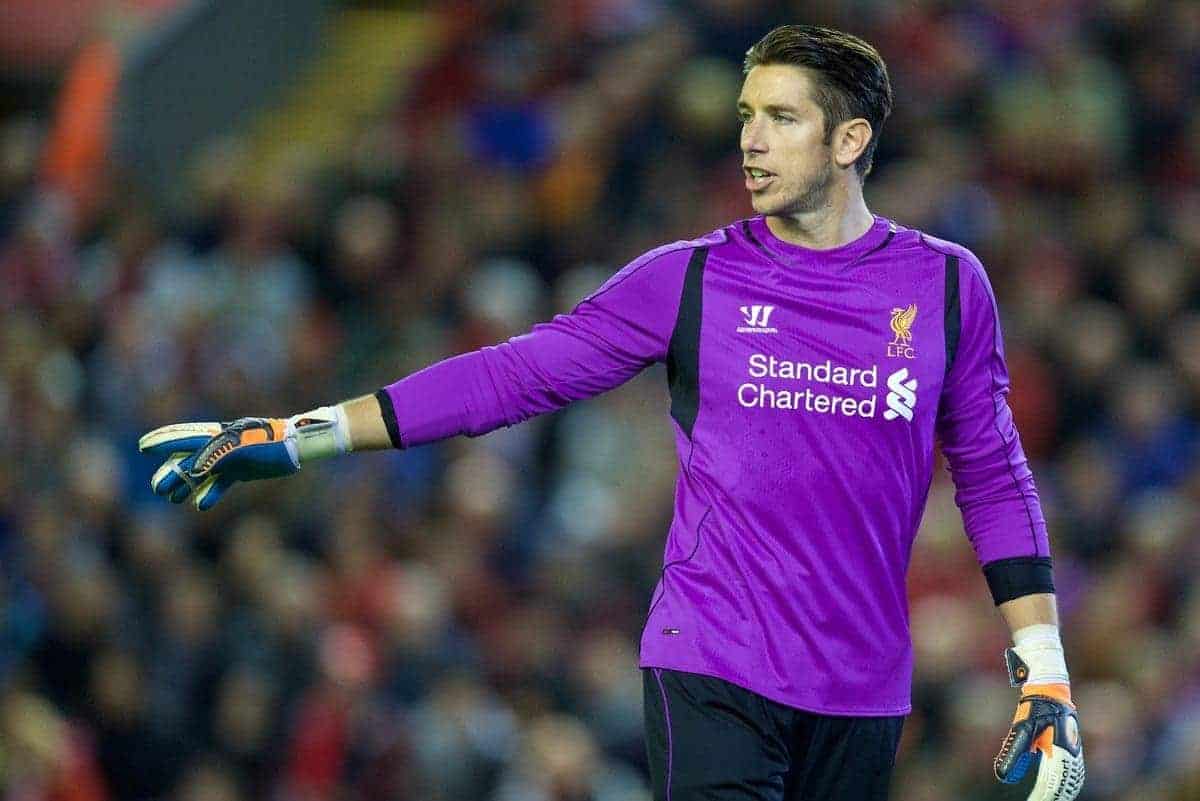 Liverpool have reportedly revoked a contract offer they made to backup goalkeeper Brad Jones and the 33-year-old has now been told he will leave the club this summer.

The Daily Mail‘s Neil Ashton explains that Jones is “furious with the club after he was initially told that he would be given a new contract at the end of the season.”

Last week, the Liverpool Echo reported that Liverpool were keen to keep Jones and that he would be offered a new deal.

The Australian keeper has been at the club five years, making 25 appearances and is out of contract in the summer.

Jones has often been praised by Brendan Rodgers for his professional work ethic and Ashton writes that he had been “given assurances that he would be given another 12 months at Liverpool because of his positive influence in the dressing room.

“Instead he believes the club have gone back on their word and he will be free to leave Liverpool at the end of the season.”

The news of Liverpool’s u-turn on Jones’ future arrives the day after it was reported that the Reds had renewed their interest in Fiorentina goalkeeper Neto.