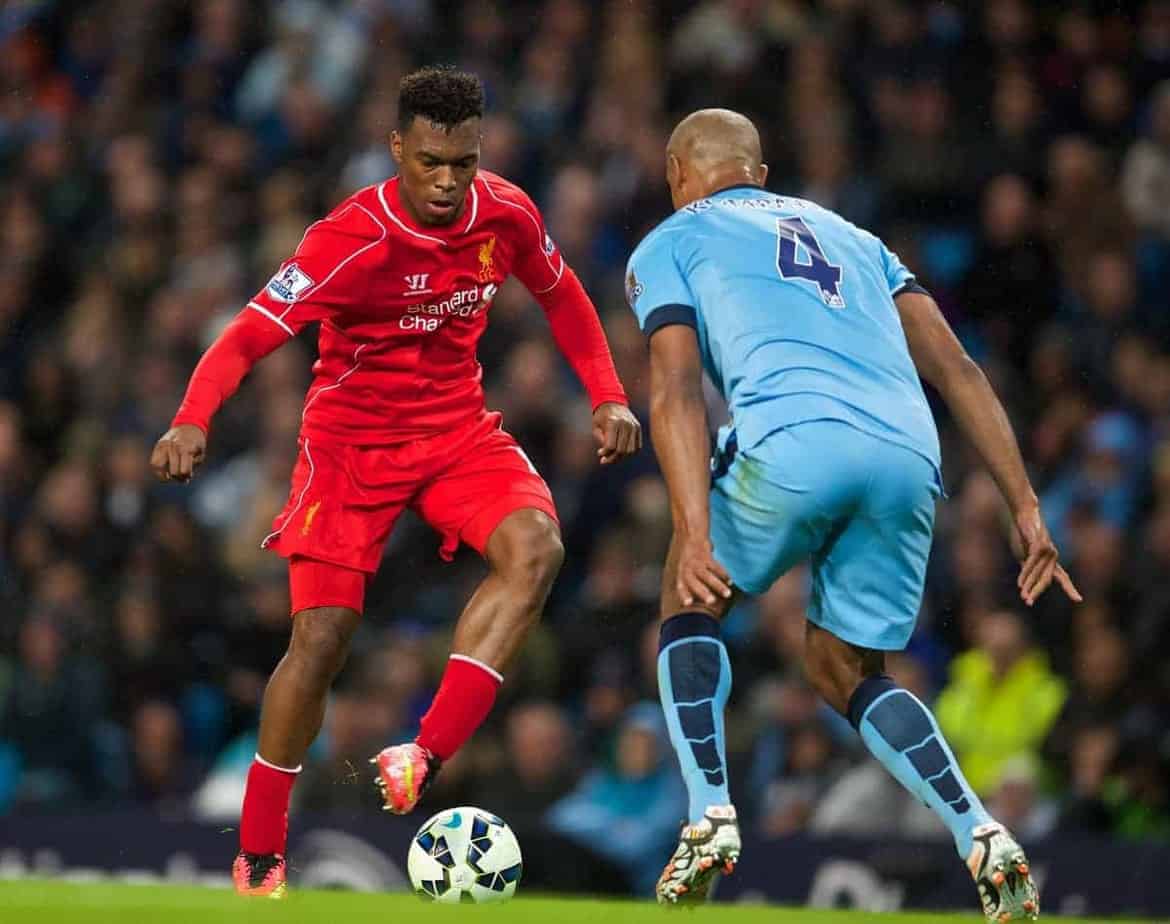 With the fixtures for the 2015/16 Premier League season announced on Wednesday, Henry Jackson picks out three pivotal runs of games for Liverpool FC.

The 2014/15 campaign may only have come to a close a couple of weeks ago, but attention has swiftly turned to next season.

The official fixtures for 2015/16 were released at 9am on the dot on Wednesday, as football fans across the country watched closely with anticipation.

For Liverpool, their season gets underway at Stoke, the venue of May’s 6-1 humiliation, while the first clashes with bitter rivals Man United and Everton come in September and October, respectively. They are the games we all immediately look for, right?

There are always certain spells in any season that can prove to be make or break for the Reds, and here are the three that look pivotal this time around. If Brendan Rodgers wanted a nice easy start to the campaign, in order to make his position as manager slightly more secure, he has not got his wish. Liverpool have a horrible run of away fixtures from the off.

The aforementioned trip to Stoke on 8th August may give the Reds a perfect opportunity to avenge that embarrassing 6-1 defeat last month, but the Britannia Stadium has never been kind to them.

They have still just won once there in the Premier League, and it is not a nice place to go for new signings who are potentially unsuited to the fast-paced style of English football.

Following what should be a relatively easy clash with newcomers Bournemouth, Rodgers then takes his side to north London to face Arsenal.

Arsene Wenger’s side finished the season in tremendous form, and look a genuine title outfit this time around. It is another ground where Liverpool have always struggled, and will be a big test of their credentials.

Following a home game against West Ham, it is United who next await for the Reds on their travels, on 12th September.

Louis van Gaal’s side will only have got stronger during the summer, and it will be another huge challenge for the Merseysiders.

Looking further down the line, Liverpool’s next four away games through to November go like this: Everton, Tottenham, Chelsea, Man City – hopefully Daniel Sturridge will have returned to full fitness by then.

It completes seven extremely tough away games to start the Reds’ season, and if they lose several of them, Rodgers may find himself out of a job.

The Christmas fixtures are always one of the highlights of any English season, with games coming thick and fast over a two-week period.

Fortunately for Liverpool, they have been dealt a pretty good hand during that time, and should see it as a perfect opportunity to move into 2016 full of confidence.

The Reds head to newly-promoted Watford on 19th December, which without sounding too dismissive of the Hornets, should be a great opportunity to get three points.

Leicester City visit Anfield on Boxing Day, arguably the Premier League‘s most iconic day of fixtures, and Rodgers will be hoping his side don’t surrender a two-goal lead like they did against the Foxes in January. Victories are paramount in games of this ilk.

Just two days later- games really do come thick and fast around this time- Sunderland host Liverpool, which is probably the most challenging of the Christmas games.

The Stadium of Light is not always the easiest place to go, and given the fact players may be feeling it a bit after the Boxing Day game, a slip-up is possible. There could certainly be tougher games though.

To round-off the festive schedule, the Reds travel to Upton Park to face West Ham, in another game that could prove tricky, but is far from the most daunting.

Like Sunderland, the Hammers are always an unpredictable bunch, and it’s hard to tell in June whether they will be sixth in the table or in the relegation zone come January.

No Premier League matches are easy, but as Christmas fixtures go, Liverpool should see it as a great chance to gain ground on their rivals.

The first six weeks of 2016 are a fair mixture of winnable away games and daunting home clashes, but as Winter slowly becomes Spring, Liverpool will really be tested.

The Merseyside derby at home to Everton on 27th February is always tough to predict, and while the Toffess have not won there since 1999, there have been many frustrating draws between the pair.

Just a few days later, on the first day of March, Man City make the trip to Merseyside, in one of Liverpool’s hardest home matches of the season.

The Reds have edged the last two Anfield clashes between the two, and Manuel Pellegrini’s side will be hungry to stop the rot. There is every chance Raheem Sterling could return to Merseyside as a City player, which should be interesting.

The horrible trip to Crystal Palace awaits four days later; a match that has become one of Liverpool’s least enjoyable in recent times.

The 3-3 draw in 2013/14 and 3-1 defeat last November still hurt badly, and Selhurst Park has become a really intimidating away ground to visit.

The season will be reaching its business end by this point, and we will all be hoping Yannick Bolasie doesn’t do his annual impression of Pele against Rodgers’ men.

Champions Chelsea travel to Merseyside next, looking to once again heap misery on a Liverpool side who have not beaten them since May 2012. Games against Jose Mourinho’s side are never remotely fun.

The tough run of games is finished off by a tricky trip to Southampton in mid-March, before a home game with Spurs on 2nd April. At least after than the run-in is pretty kind to Liverpool. [td_ad_box spot_id=“custom_ad_3″]

The final run-in is pretty favourable though, against Bournemouth, Newcastle, Swansea, Watford and West Brom in the final five games. Let’s hope we have something to play for in them.

What do you see as the key fixtures in Liverpool’s 2015/16 season? Let us know in the comments below.