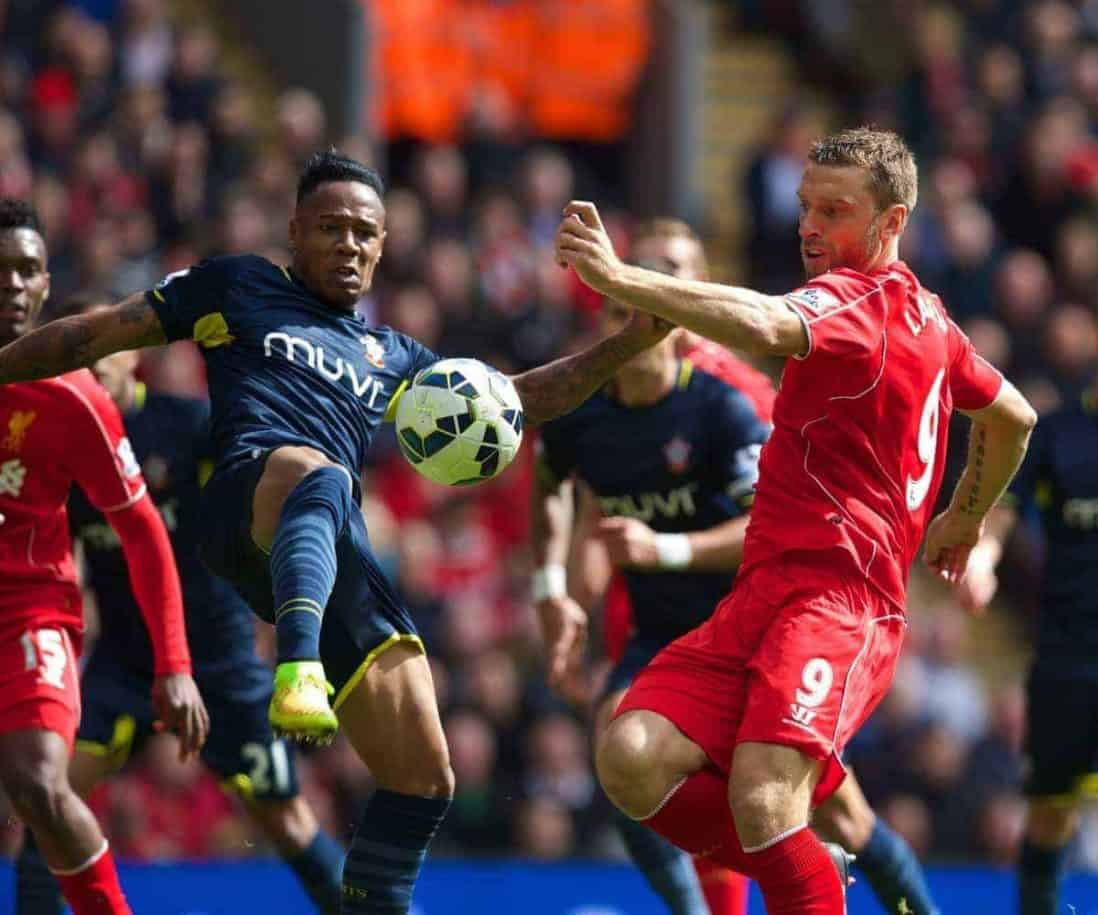 With the start of the summer transfer window now less than two weeks away, we round-up the latest rumours affecting Liverpool over the last few days.

In today’s round-up, there is a mix of deals nearly being done, new contracts being signed and clubs refusing to budge. It’s just another day in silly season. Joe Gomez is set to officially complete his £3.5 million move to Anfield on Friday, with Liverpool reportedly fighting off interest from the likes of Borussia Dortmund and Arsenal for his signature.

The 18-year-old Charlton defender will undergo a medical at Melwood and meet with club officials, as they iron out the last few minor details of the deal.

Gomez will become the Reds’ fourth signing of the summer, following the captures of James Milner, Danny Ings and Adam Bogdan.

The signing of the young defender effectively spells the end for Sebastian Coates as a Liverpool player, with the Uruguayan set to move to Sunderland for £4 million.

According to the Telegraph, Southampton are holding out for £15 million for right-back Nathaniel Clyne, putting a potential stumbling block in Liverpool’s move for the England international.

It is also reported that the Saints want official confirmation from Clyne that he wants to leave the club before they sanction a move.

The Reds are now in the process of weighing up whether or not to make an improved offer for the 24-year-old, having had a £10 million bid rejected earlier this week.

Man United are also still interested in signing the attacking full-back, which given their guarantee of Champions League football, could become problematic for Liverpool should they make a bid in the coming days.

Given that Southampton signed right-back Cedric Soares from Sporting Lisbon on Thursday, Clyne’s departure from St. Mary’s seems inevitable. Hopefully he ends up at Anfield.

BBC Sport‘s Ben Smith confirmed on Thursday that a second bid from Man City for Raheem Sterling has been rejected by Liverpool.

The two-time Premier League champions offered £35.5 million for the services of the 20-year-old, rising to close to £40m with add-ons, but were swiftly told where to go.

The Reds value Sterling at £50 million, and at the moment show no sign of changing their tune on the matter. Although City have claimed they will not bid for the Englishman again, that seems hard to believe.

The transfer window isn’t even open yet, and seeing as Sterling is clearly at the top of their wishlist this summer, the chances of them giving up this early appear very slim.

There has been much speculation over the future of Martin Skrtel, after initial contract talks with the club broke down, but his agent has confirmed he will remain on Merseyside.

“The interest from Inter was real,” said Skrtel’s agent, Karol Csonto. “But then the deal did not go ahead, there was contact made.

“The player had been thinking about his future and eventually opted to remain at Liverpool.

“As this time I can say that it is likely [he will sign a new contract].”

Skrtel is now Liverpool’s second-longest serving player, behind Lucas Leiva, and it looks as though he will remain a Red for a few years to come.

According to the Express – it’s not Paul Joyce reporting it, which means it’s probably not the most reliable story – Liverpool have been given the green light in their pursuit of Monaco’s highly-rated centre-back Aymen Abdennour.

The Tunisia international has also been linked with a move to Arsenal, who he performed admirably against in Monaco’s Champions League last-16 clash last season.

In an interview with French publication L’Equipe, Abdennour confirmed that he is looking for a change of club this summer.

“I do not think everyone will leave. I am ready for anything,” he said.

“I trust my president and my director. They know me, I will not put pressure on them. “We respect each other, we work as a family. I am ready for anything […] I’d love to play for big clubs.

“Why not leave so I can make more progress?”

Dominant in the air, quick and an excellent reader of the game, the 25-year-old would be a potentially influential signing, in an area of the pitch where Liverpool are lacking leadership and quality. [td_ad_box spot_id=“custom_ad_3”]

Left-back is another area where Liverpool clearly need to add some depth and consistency ahead of next season, and they have once again been linked with a move for Paris Saint-Germain star Lucas Digne.

Mikkel Beck, Digne’s agent, has seemingly confirmed that his player will leave the French giants this summer, in an interview with Get French Football News.

“There is a big possibility that he will leave on a permanent deal,” he said.

“Lucas is attracting enormous interest and I am working with Lucas and his family to reach a suitable resolution.”

While it may be true that Digne is on the move, there has been no specific mention of Liverpool signing him, and his future could lie at a host of clubs.

Barring a link to a tenuous report about the Reds being in advanced talks with the 21-year-old, from the ever unreliable Metro, there is little evidence to suggest Liverpool will snap him up.