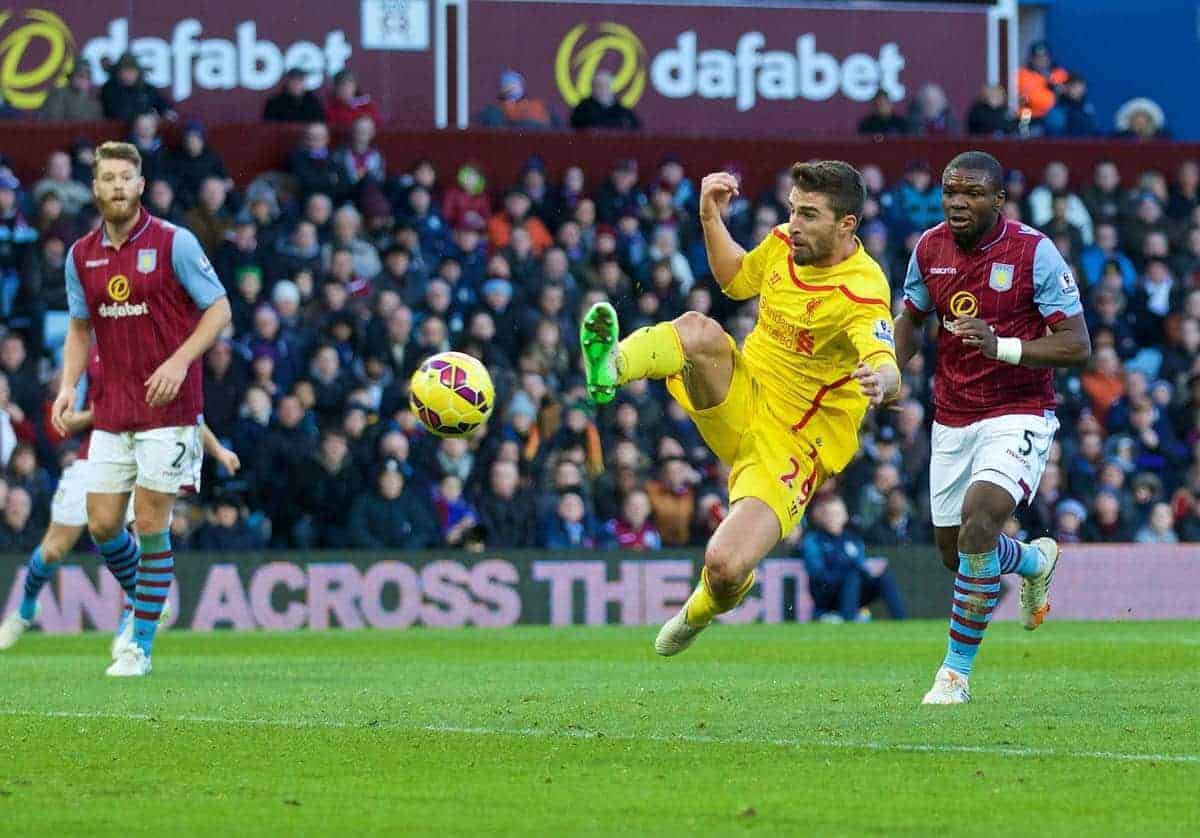 Lazio are ready to make a move to sign forgotten Liverpool striker Fabio Borini this summer, according to the Daily Mail. The Italian striker appears to have no future at Anfield under Brendan Rodgers having made only three starts this season, and it is reported that Lazio “are ready to step up their interest” with Liverpool said to be keen to sell.

The Serie A side finished the season in third place and have qualified for the play-off round of the forthcoming Champions League campaign, something which they will hope tempts the Italy international to move back to Rome.

The Daily Mail report Borini is reported to already be back in Italy following the ending of the campaign and “could be set for a permanent move to the country”, something he may consider with the chance to play Champions League football and with the 24-year-old “not in Rodgers’ plans for next season.”

Borini is way down the pecking order already at Anfield, and with more forward options set to arrive as Rodgers looks to bolster his team ahead of next season, he could move on in search of more game time.

Borini joined Liverpool in 2012 when he became Rodgers’ first signing as Reds manager, but his time at Anfield has been a disappointment as he has failed to establish himself in his three years on Merseyside.

The forward made 18 appearances in total this season – with all but three coming from the bench – signalling that his time on Merseyside was coming to an end despite having two years left on his contract, and Lazio now look set to offer him the chance to get his career back on track.