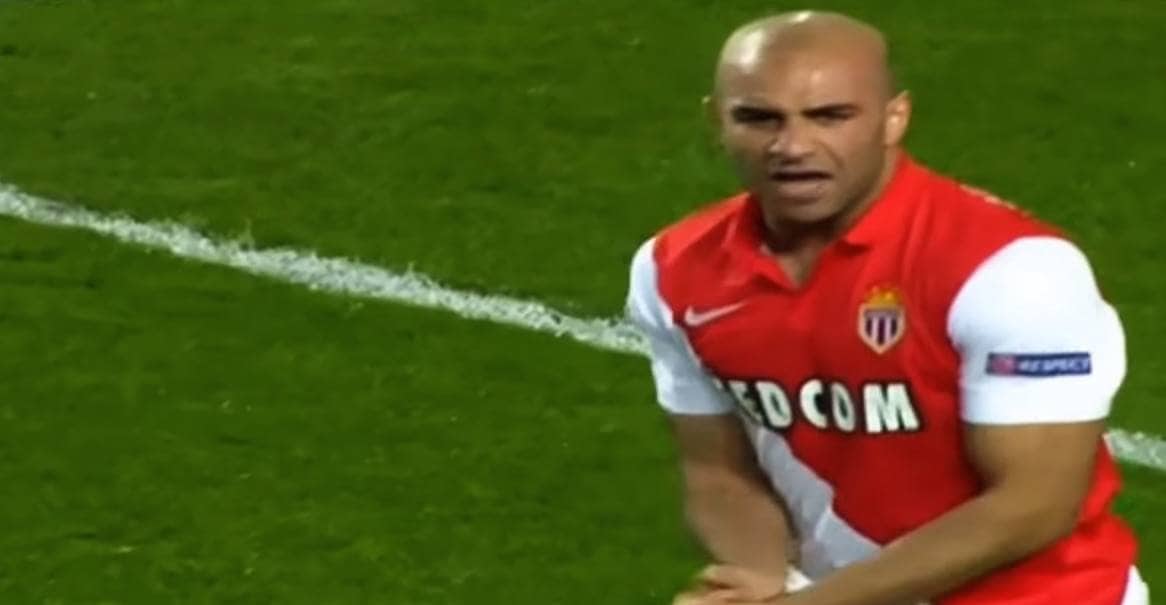 Reports in France claim Liverpool are in talks with Monaco defender Aymen Abdennour over a move to Anfield.

According to French media outlet RMC, the Reds are in discussions with the representatives of the central defender, and are preparing to a lodge a bid to his current employers in the coming days.

The 25-year-old enjoyed an excellent season last campaign with the Champions League quarter-finalists, particularly impressing on the European stage with a number of strong displays, including against Arsenal, whom Monaco eliminated from the competition.

It’s no surprise therefore that the Tunisian is said to be attracting the interest of a number of English clubs alongside Liverpool, with Newcastle and West Ham reported to be interested in securing his services.

It’s also said that both of those clubs have seen offers already rejected by Monaco.

The Hammers are reported to have had a bid of around 18million euros turned down recently for the Tunisia international, and the Magpies’ rebuffed in their approach earlier this summer.

The defender – who made 24 appearances alongside scoring and being sent off once last season – is also said to be a target for AC Milan who are monitoring his situation.

See also: The latest rumour round up including a possible move for Man United striker Javier Hernandez