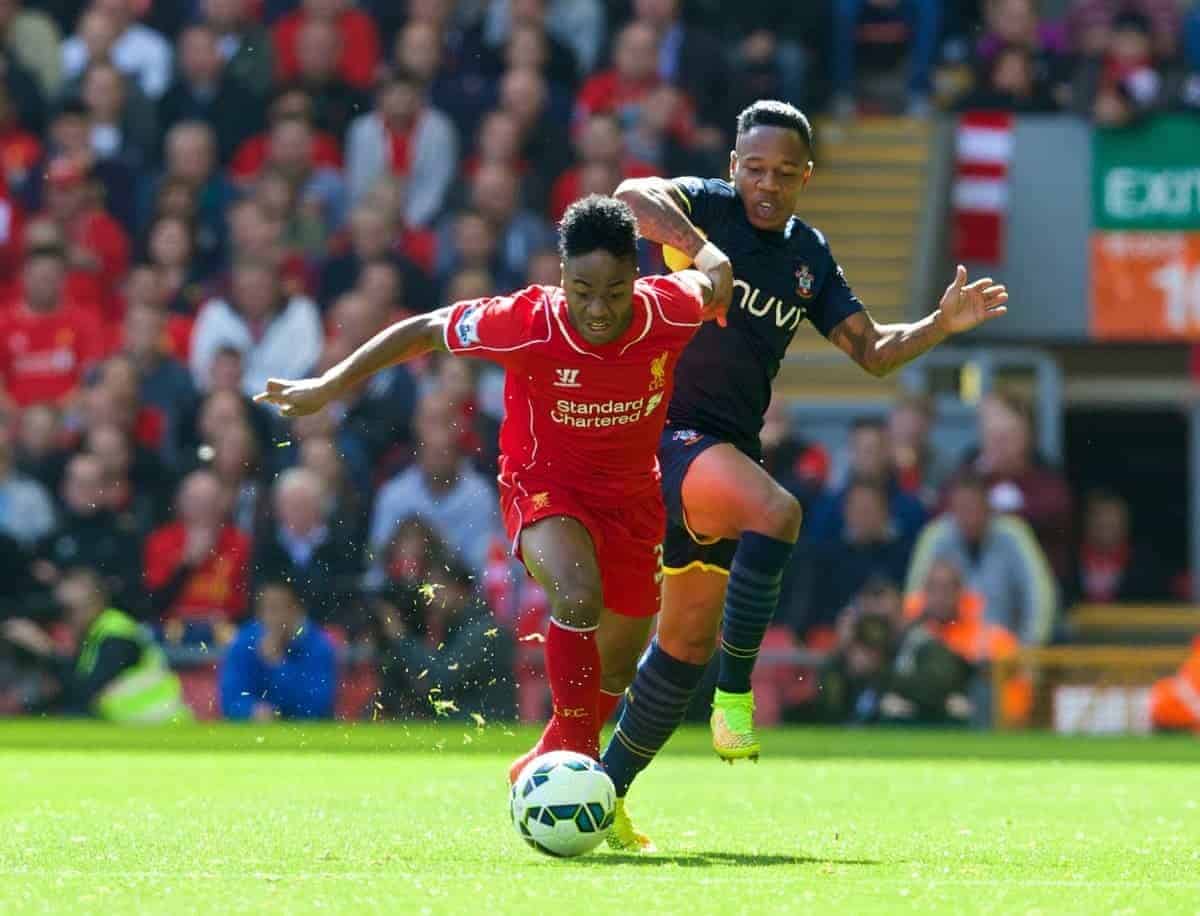 Liverpool look set to make Southampton‘s Nathaniel Clyne their sixth signing of the summer, with reports claiming their £12.5 million bid has been accepted.

Liverpool made an improved offer for Southampton‘s Nathaniel Clyne worth £12.5 million, as confirmed on Wednesday night, structured as £10.5 million up front and a further £2 million in add-ons.

This offers, according to widespread reports, has been accepted.

Paul Joyce of the Express writes: “Southampton have accepted an improved offer from Liverpool for Nathaniel Clyne and the England full-back will now become the Anfield club’s sixth summer signing.

“Liverpool upped their original offer of £9million for Clyne, 24, to £10.5m with a further £2m paid depending on his progress.

Nathaniel Clyne set to sign a five-year contract at Anfield. Medical likely to be next week when he has returned from holiday. #LFC

£12.5 million would represent a reasonable compromise between the Reds’ initial bid and Southampton‘s previously steadfast valuation of £15 million.

For a 24-year-old, top-level right-back, this is great value, despite Clyne entering the final year of his contract with Southampton.

Clyne is set to replace the outgoing Glen Johnson, and could take the No. 2 shirt.