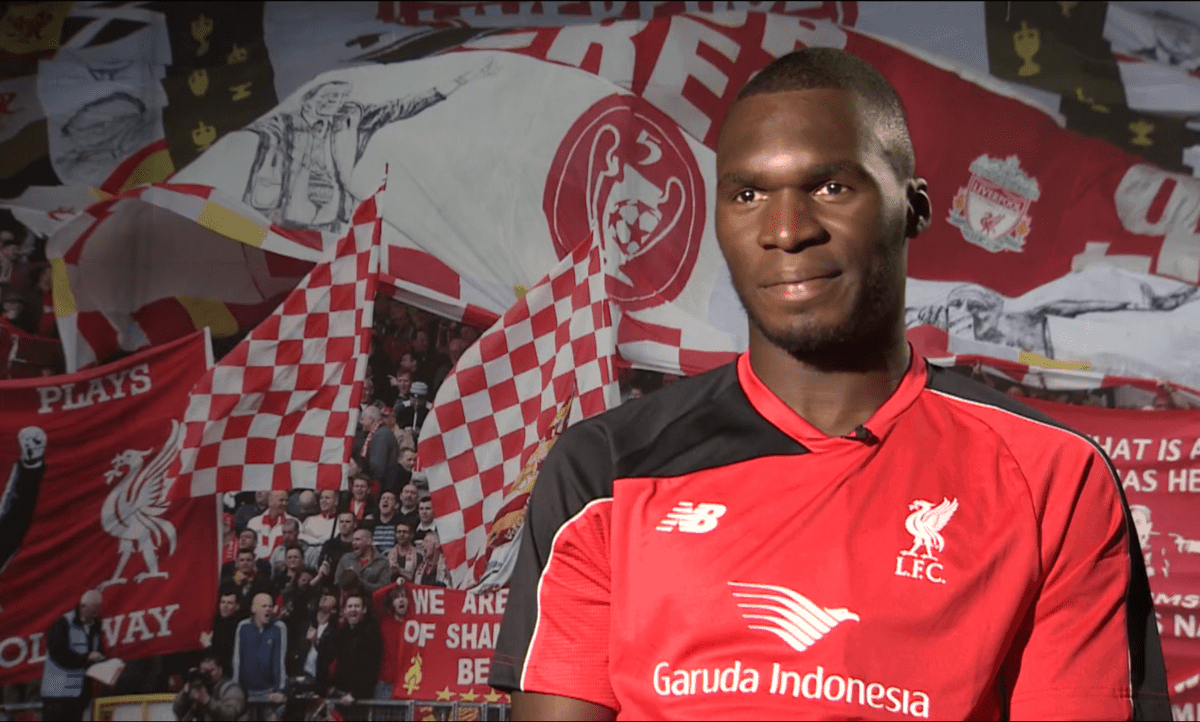 Benteke had been on the Reds’ radar for months with Brendan Rodgers looking to improve his attacking options.

Soon after the sale of Raheem Sterling to Manchester City for £49 million last week, Liverpool met a clause in Benteke’s contract that allowed him to leave Villa Park for £32.5 million.

The 24-year-old is the third forward to arrive at Anfield this summer after fellow countryman Divock Origi returned from loan and former Burnley striker Danny Ings joined on a free transfer.

Benteke scored 13 goals in 29 Premier League appearances for Villa last season, and also scored against Liverpool in the FA Cup Semi-Final in May at Wembley to help Tim Sherwood’s side to the final.

What expectations do you have of Benteke at Liverpool? Let us know your thoughts in the comments section below.