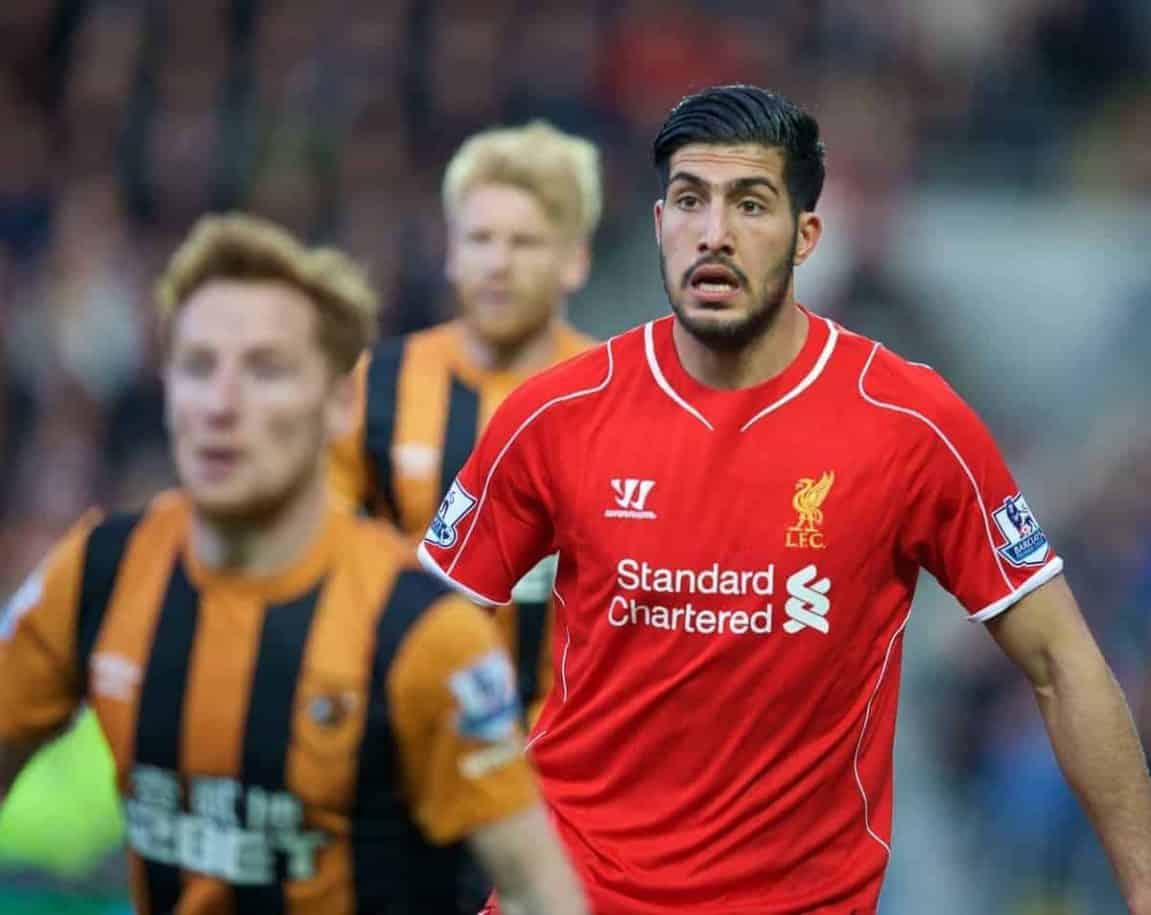 Emre Can, Liverpool’s utility man last season, wants to nail down a place in midfield for the coming campaign.

The Germany Under-21 international struggled to break into the side following his £10million arrival from Bayer Leverkusen after injury sidelined him for six weeks early on.

He played just nine times before the Boxing Day match at Burnley, which proved a turning point in his season as he came on at half-time for Kolo Toure to play as a third centre-back.

Although he had played in defence in Germany he was bought primary as a midfielder but he remained there for the rest of the season, although the switch to a flat four exposed the youngster’s unsuitability as a full-back.

During this summer’s Under-21 European Championships Can reverted to a central midfield role for his country and he hopes he can stay there for his club, with his chances boosted by the departure of Steven Gerrard to LA Galaxy.

“The most important thing is I feature in the games for Liverpool – that’s my number one intention,” he told LFC GO.

“A midfield role is preferable; of course it is the manager who decides who plays where.

“We’ll see where he choses to play me this season. It is up to the manager but my preference is midfield.”

Can is still catching up on his pre-season work after a delayed return to training following his involvement with Germany Under-21s and he has not been included in the 16-man party which flew to Finland to face Helsinki on Saturday.

The two most expensive recruits Christian Benteke and Roberto Firmino, at £32.5million and £29million respectively the club’s second and third most costly signings in their history, have been left behind as they are also some way behind in their preparations – the former because he was only signed a fortnight ago and the latter because he returned late from Copa America duty with Brazil.

It is understood a decision has not yet been made whether to give them a run out in another friendly at Swindon on Sunday.