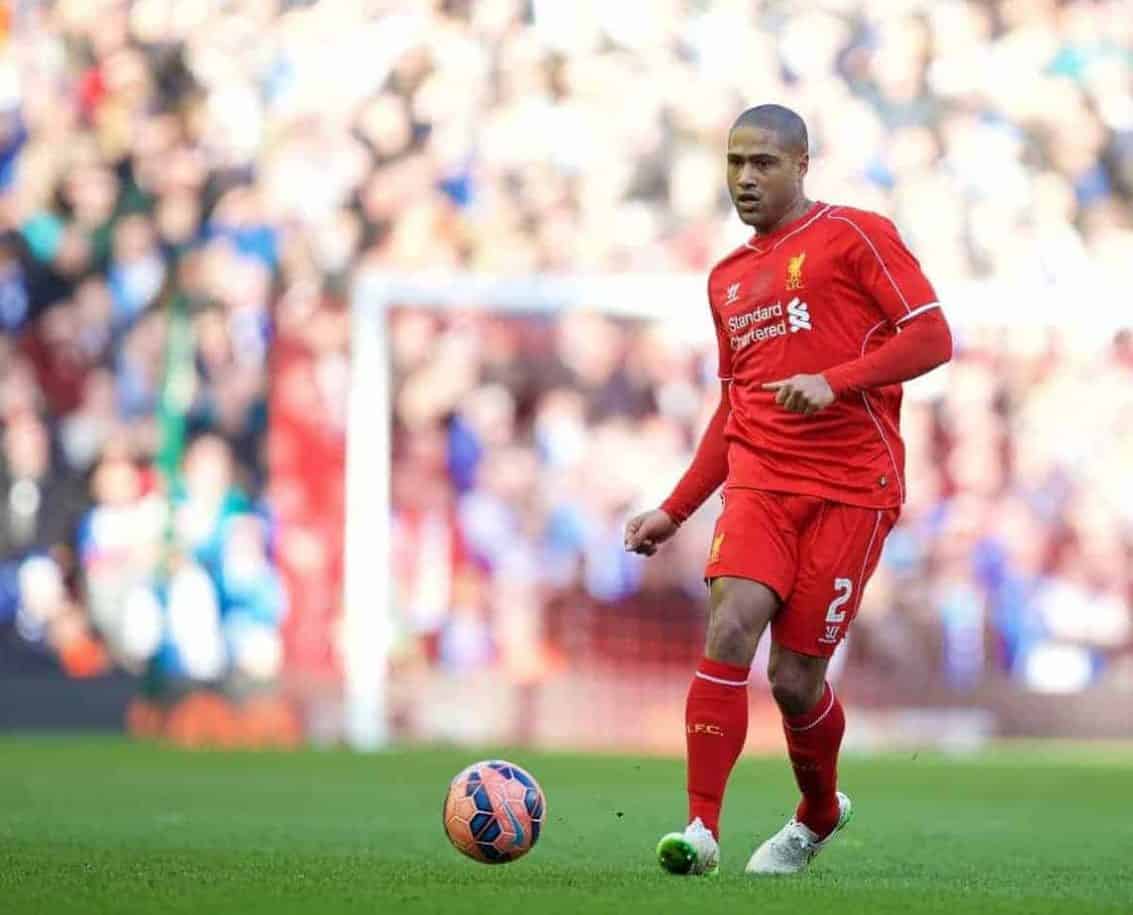 No deal has been officially confirmed but Stoke boss Mark Hughes admitted on Saturday morning that the 30-year-old England international’s experience would be a valuable addition to the squad.

Speaking to Sky Sports from Stoke’s pre-season tour to Singapore, Hughes said: “Glen’s a very experienced player, we obviously feel that the qualities that he has will help us.

“We’re a team that’s trying to progress and you do that by getting good players into your squad and they will help us.

“Glen has played at a high level for a very long time and we can benefit from that.”

Johnson is a free agent after being released by Liverpool when his contract ran out at the end of last season.

The right-back spent the last six years at Anfield having previously played for Portsmouth, Chelsea, Millwall and West Ham.

He has won 54 caps for England since making his debut in 2003 and was part of Roy Hodgson’s squad at last summer’s World Cup.

The capture of Johnson would follow the arrivals of Shay Given, Marco van Ginkel, Joselu, Philipp Wollscheid and Jakob Haugaard this summer as Stoke look to build on last season’s ninth-placed finish in the Barclays Premier League.