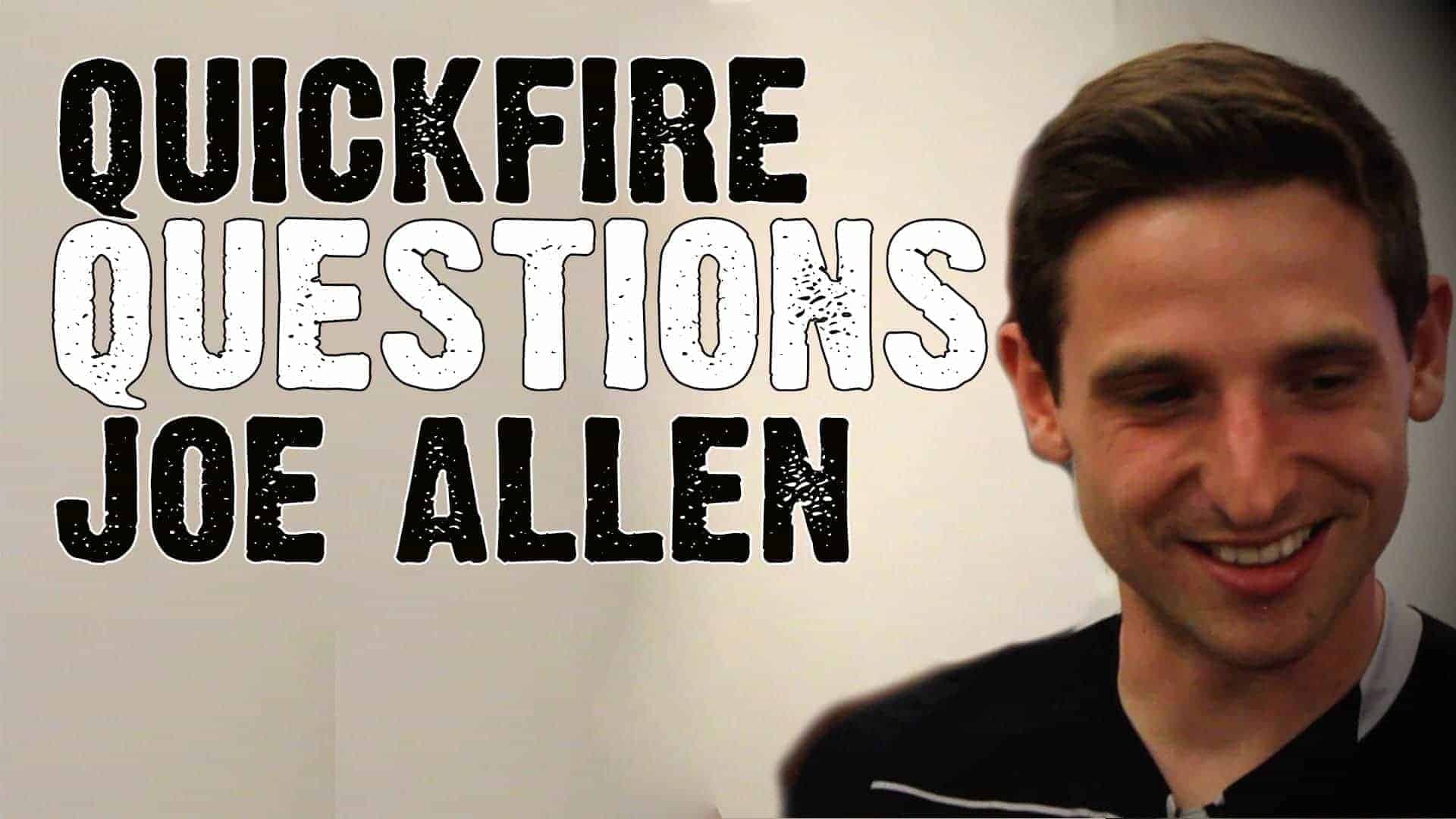 Midfielder Joe Allen was recently put on the spot by The Redmen TV‘s Paul Machin as part of a series of Liverpool FC videos with Vauxhall.

Allen has enjoyed a good pre-season so far, having just returned with the Reds squad from their tour of Asia and Australia which saw victories over True Thai All Stars, Brisbane Roar and Adelaide United, as well as Friday’s 1-1 draw against a Malaysia XI.

The 25-year-old Wales international will be hoping to break back into and hold down first team place this season, but faces stiff competition for midfield places from the likes of Jordan Henderson, James Milner and Lucas Leiva, as well as attacking talent in Roberto Firmino, Philippe Coutinho, Lazar Markovic and Jordon Ibe.

In the video above Allen explains why Luca Modric is the best opponent he’s come across and discusses significant memories from his time at Swansea City.