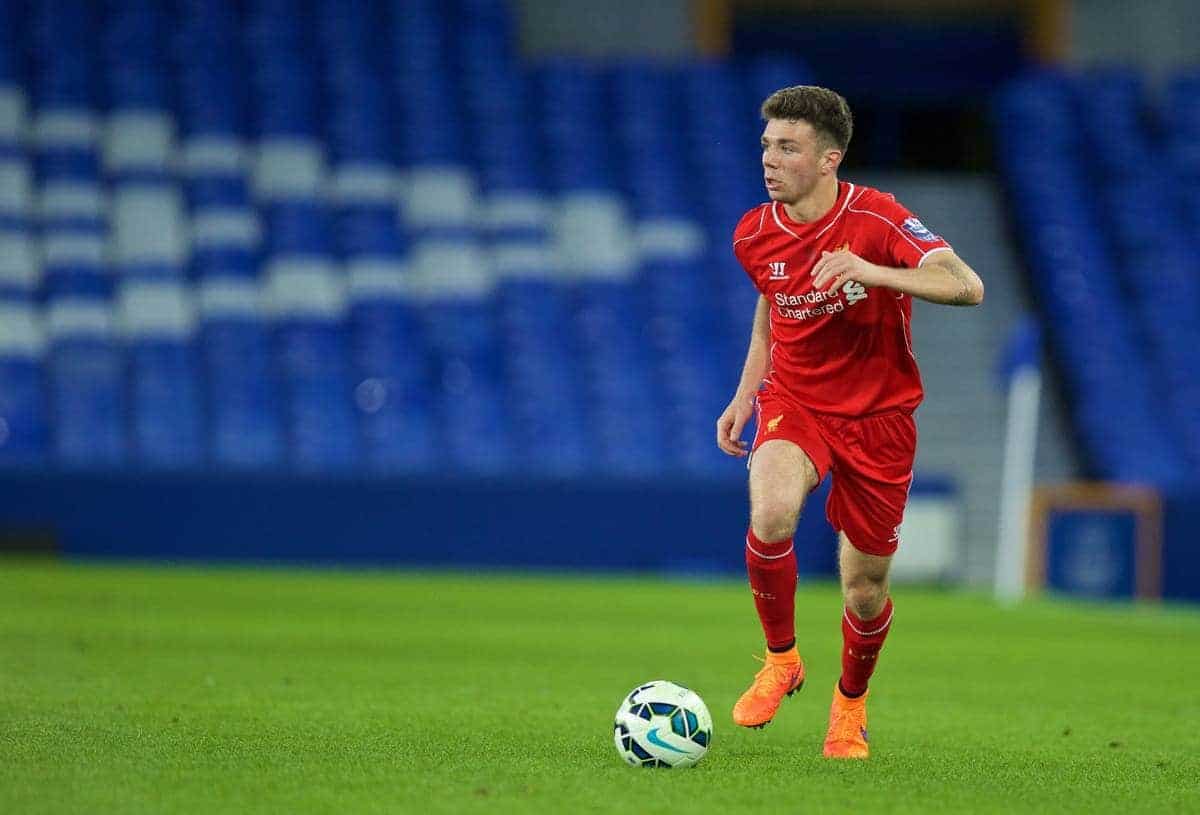 Liverpool have confirmed that 19-year-old left-back Joe Maguire has joined League Two side Leyton Orient on an “initial one-month loan.”

The academy defender will join up with Ian Hendon’s side to “gain some first-team experience.”

Having starred in Michael Beale’s Under-21s side in his left-sided defensive role, Maguire will now look to further his progress into Brendan Rodgers’ first team by impressing on loan with the O’s.

Maguire was one of a clutch of young Liverpool prospects to join up with Rodgers’ squad for the pre-season tour of the Far East and Australia.

Impressing with his balanced displays in defence, Maguire looked set for a chance in the senior side in 2015/16.

However, the strong performances of 18-year-old summer signing Joe Gomez look to have convinced Rodgers that he has enough quality in his left-back ranks without requiring Maguire.

This serves as an indicator of Rodgers’ supreme faith in Gomez.

Alberto Moreno is now Liverpool’s only cover at left-back until Jon Flanagan returns from injury, and the Spaniard is seemingly unfavoured in this defensive role—two substitutes’ appearances in midfield suggest Rodgers has a more advanced role earmarked for him.

While Maguire’s move to Brisbane Road is an initial one-month spell, it is likely that this will be extended if he secures a regular role for the Orient.

Maguire is the ninth Liverpool academy player to head out on loan so far this season, with Lawrence Vigouroux, Kevin Stewart, Jordan Williams, Andre Wisdom, Sheyi Ojo, Lloyd Jones, Harry Wilson and Danny Ward all leaving the club on temporary spells this summer.

Ryan Kent and Jack Dunn have also been linked with moves, while Jordan Rossiter is set to remain in Rodgers’ first-team squad after making his Premier League debut against Arsenal.