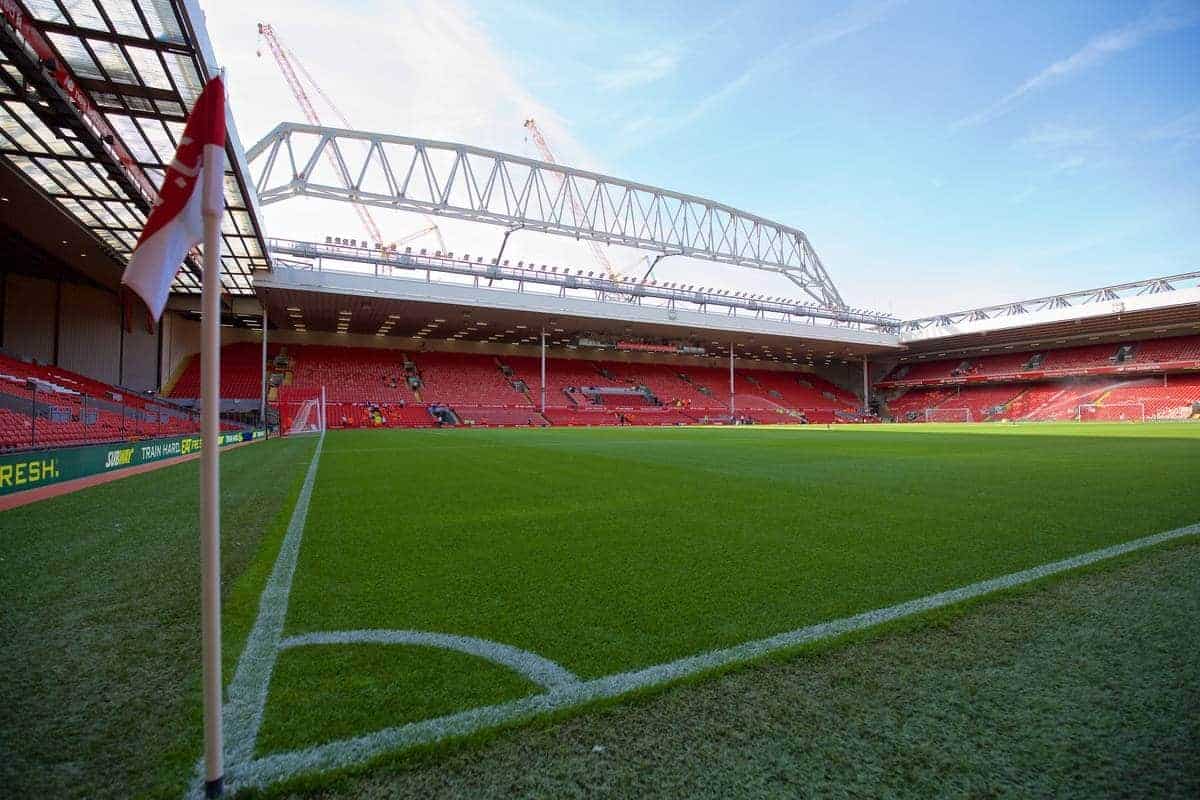 The Liverpool team for tonight’s first home game of the season has been confirmed, with no changes made from the side that started at Stoke City last week.

Did you know: Liverpool have never played Bournemouth before in a league game. The two sides have only ever met in cup competitions.

Brendan Rodgers has selected the same side that started at Stoke, opting not to bring in either Roberto Firmino or Emre Can.

Instead, the ineffective Adam Lallana keeps his place.

Mamadou Sakho, Lucas Leiva and Lazar Markovic are again not among the subs.