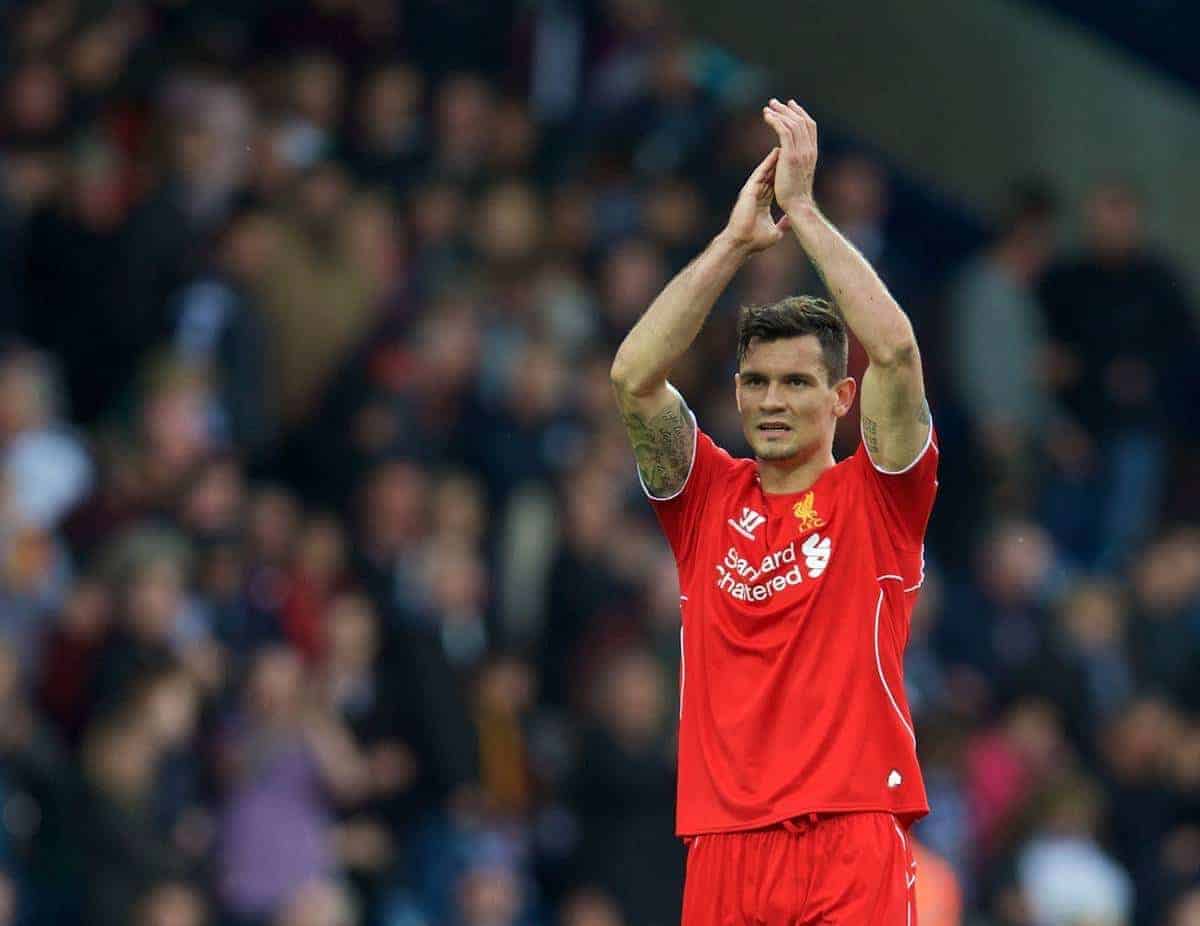 Liverpool manager Brendan Rodgers has made it clear that Dejan Lovren‘s place in the side is very much his to lose this season.

The Liverpool Echo claims that the Croatian will continue to be relied upon alongside Martin Skrtel for the foreseeable future, following an impressive showing against Stoke City eight days ago.

There has been much said about Mamadou Sakho’s exclusion from the team, but Rodgers has once again made it clear what his preferred centre-back pairing is.

“I thought he (Lovren) was very, very good last week. I think it’s confidence. I felt – and I said it last year – in his second year he’ll be a better player here,” he said.

“It’s such a huge move to come to a club like this and it’s only when they’re in they recognise the expectations that are here. “It was about trying to find that balance early on in pre-season. We’ve got excellent players here in Sakho, Kolo, but centre-halves will tell you it’s about finding that comfort with a partner, that partnership.

“And I thought the two centre-halves were very good last week and Dejan in particular where he’s aggressive, good in the air, his reading of the game was good and his passing was simple but effective.

“I think he’s gained confidence in pre-season and hopefully that will be maintained.”

Lovren has been a flop since signing for £20million from Southampton last summer, but the early signs in 2015/16 are certainly encouraging.

The 26-year-old will start for the Reds tonight against Bournemouth at Anfield, as Rodgers’ side look to maintain their winning start to the season.