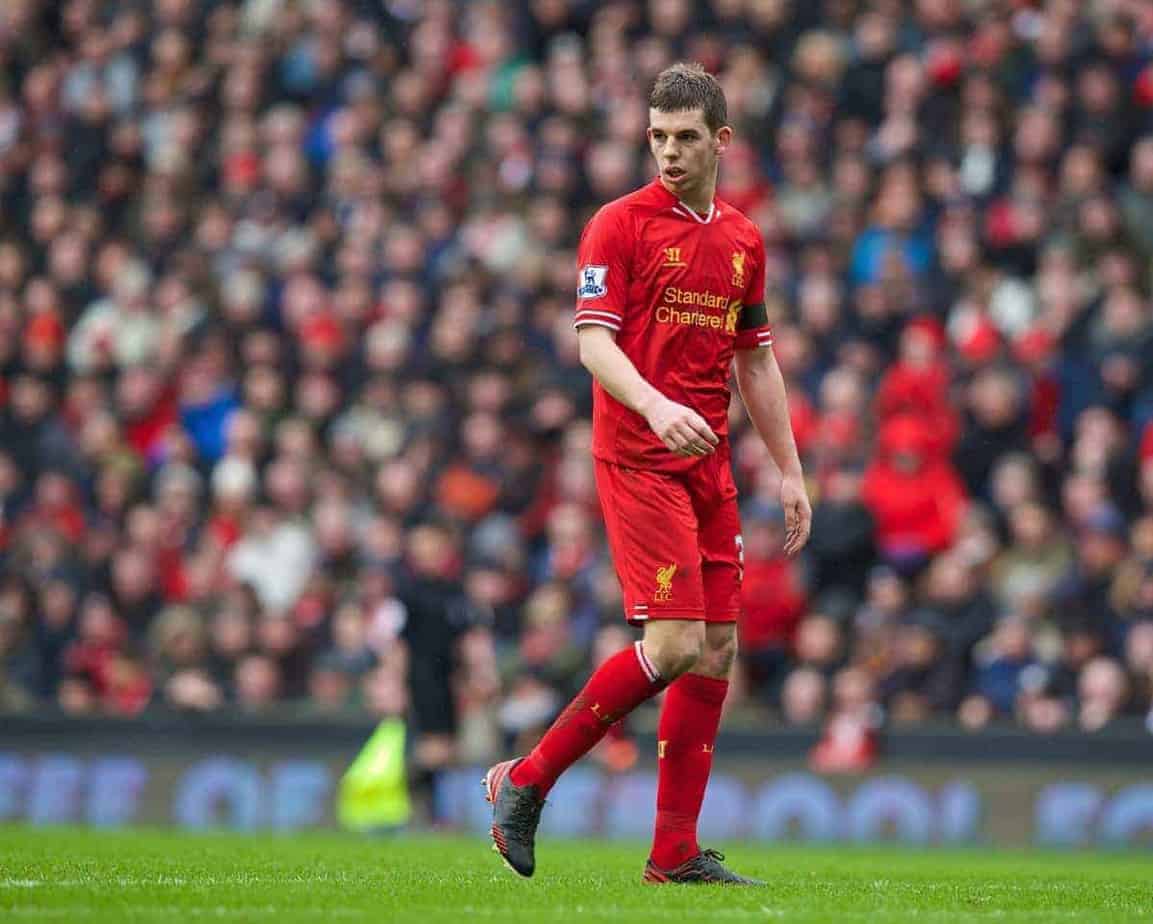 Liverpool boss Brendan Rodgers has provided an injury update on full-back Jon Flanagan, who missed the whole of last season with a knee injury.

The 22-year-old was originally due to return late last season after undergoing surgery the previous summer, but underwent the knife for a second time in April and was due to be out for another nine months.

Facing another long spell on the sidelines and with his contract expiring this summer, Flanagan’s future looked bleak. Thankfully the club gave him an extension though.

Flanagan will clearly take quite some time to get back to match fitness after a season and half without football, but if he can recover he will provide cover for both full-back positions.

Meanwhile, Rodgers explained that Welsh midfielder Joe Allen will miss “three to four weeks” with an injury he picked up in the pre-season friendly vs. HJK Helsinki last weekend.

The boss also gave an update on Daniel Sturridge, saying the forward was due to return early next month.

There are no other injuries going into the match on Sunday.