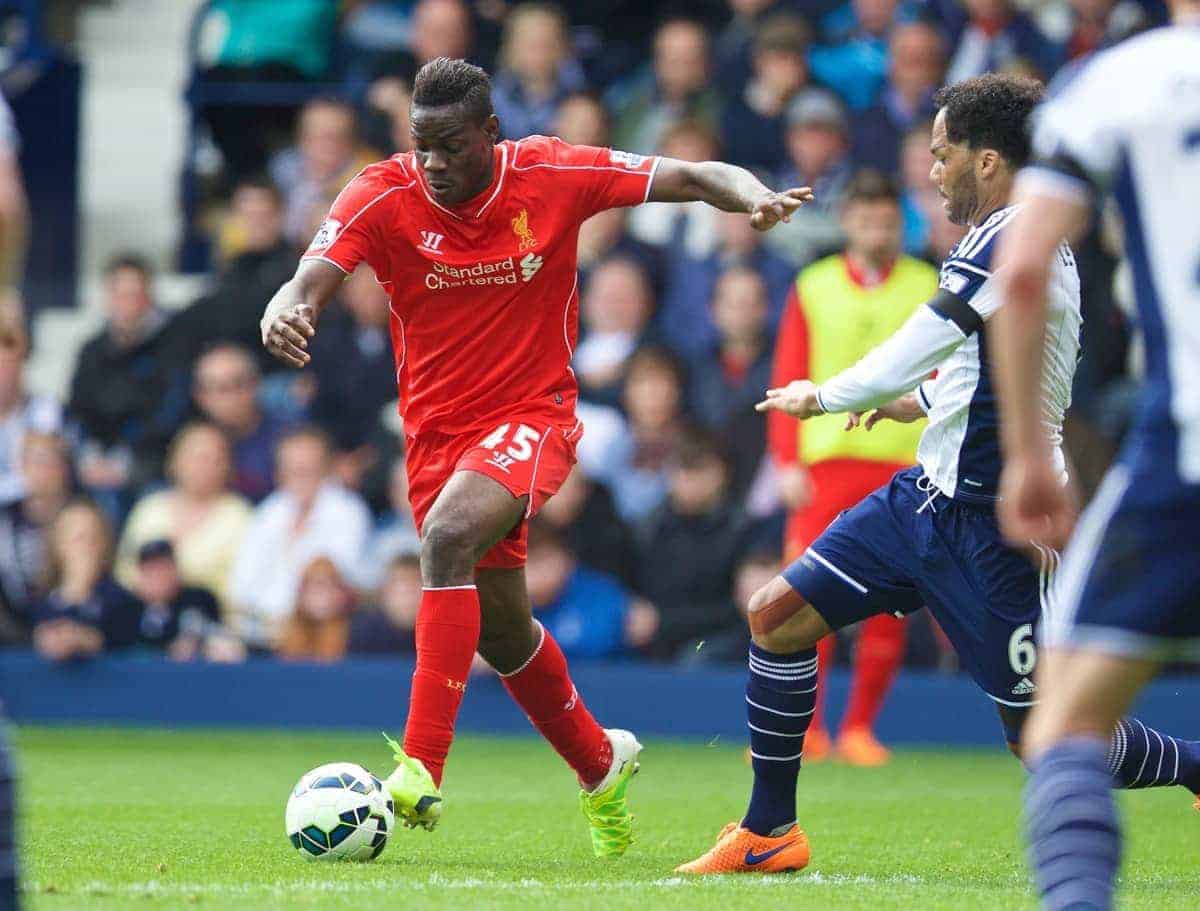 Mario Balotelli has turned down a move to Dubai-based Al Ahli, who have signed Benfica’s Brazilian striker Lima instead.

The news was confirmed by Al Ahli’s coach, who explained: “We thought about Balotelli and we even had a discussion with his agent Mino Raiola.

“But Balotelli turned down our proposal because he wants to play for another.”

The Italian is currently training separately from the Liverpool first-team, along with Fabio Borini and Jose Enrique, in a clear indication of the club’s desire for him to leave 12 months after they signed him for £16 million from AC Milan.

A host of Italian sides have been linked with a move for the Italian, including Sampdoria, Fiorentina and Bologna.

Analysis from ESPN found Balotelli to be the third worst finisher in the Premier League last season, with a conversion rate of 2.78%.

With three weeks remaining of the transfer window, it looks inevitable that Liverpool will end up loaning out Balotelli late in the window, and paying much of his reported £100,000 per week wages.