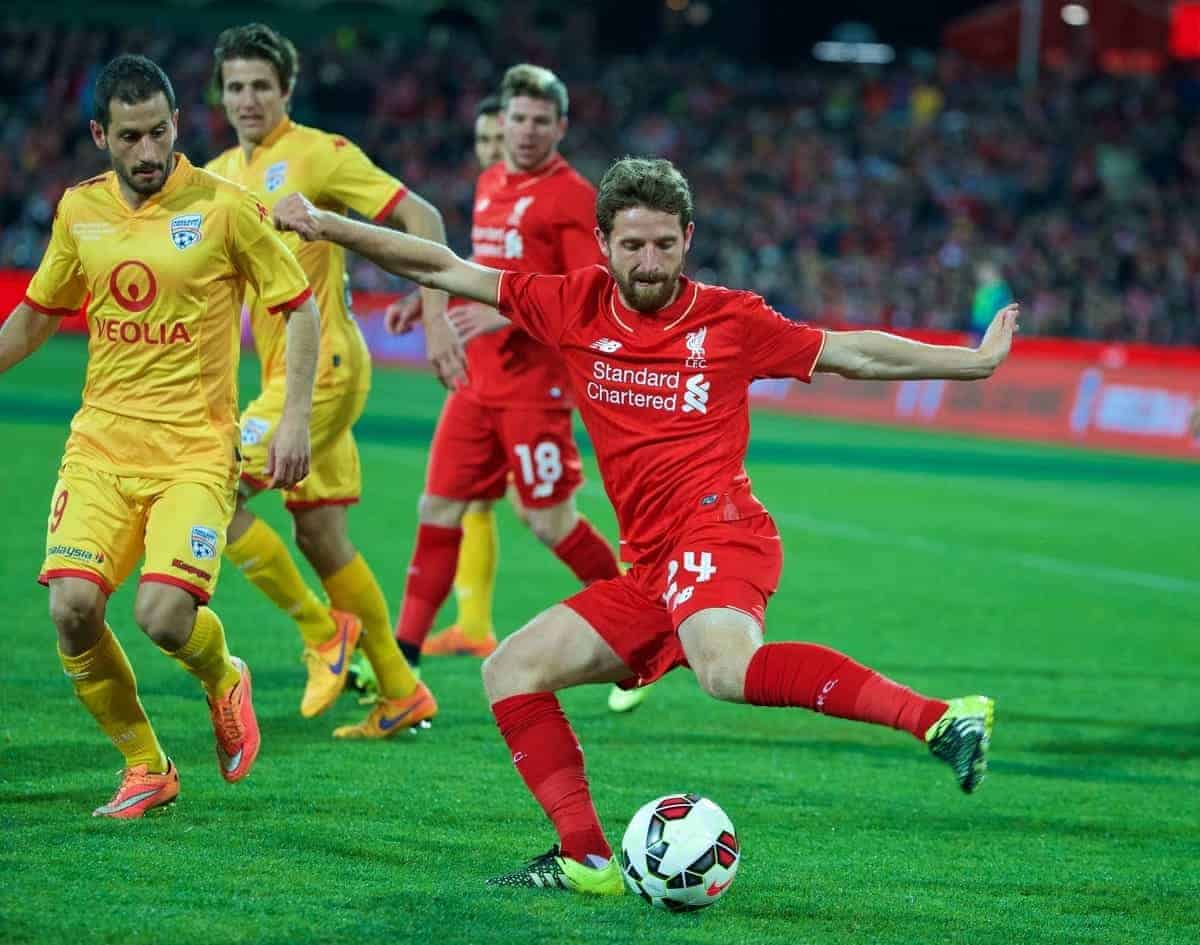 Liverpool will be without Joe Allen for their 2015-16 Barclays Premier League opener against Stoke at the Britannia Stadium on Sunday after the midfielder was ruled out for three to four weeks with a hamstring problem.

The other definite absentees are striker Daniel Sturridge (hip) and defender Jon Flanagan (knee), who are expected to return in early September and just prior to Christmas respectively.

The likes of summer recruits Christian Benteke, Danny Ings, Roberto Firmino, James Milner and Nathaniel Clyne are poised for Reds debuts, while it remains to be seen whether forwards Mario Balotelli and Fabio Borini – who both look set to leave the club – are involved.

Predicting the Liverpool lineup vs. Stoke