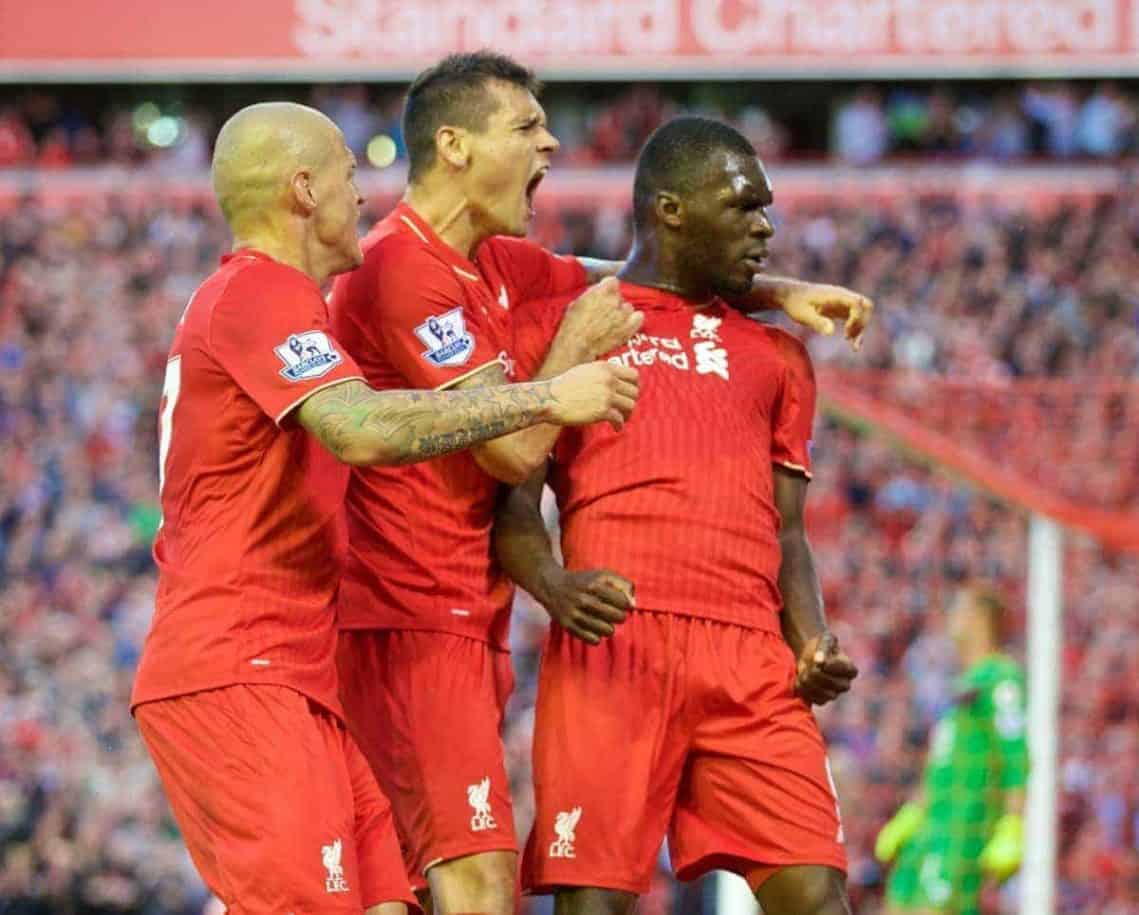 You voted in your thousands when it came to selecting Liverpool’s Man of the Match against Bournemouth on Monday, but who came out on top?

It is in fact a dead heat between Christian Benteke and Nathaniel Clyne, who shared 74 per cent of the vote between them.

Benteke’s match-winning goal and all-round performance clearly caught the eye on his Anfield debut, as the big Belgian continues to win over his doubters.

Clyne was terrific at right-back, barely putting a foot wrong defensively but also offering an outlet in attacking wide areas.

Impressed with Benteke's physicality and touch tonight. An out-ball as well as a goal threat.

Both new signings already look as if they will prove to be terrific acquisitions, and another fellow new recruit also clearly impressed.

11 per cent felt James Milner was the star man on the night, in what was a typically energetic performance, while Philippe Coutinho also received the same number of votes.

The Brazilian was far from his best, however, so that does feel a little generous. Maybe we just expect too much from him these days.

Milner's work rate is exactly what has been missing from our midfield. Never going to have too many 'wow' moments but his work is priceless.

Coutinho is the first player in the PL this season to have 8 shots in a game.
Shame none of them have been on target though…

In truth, that is probably fair, even though the centre-backs did keep another clean-sheet.

It was a similar story in the fans average player ratings where Benteke just edged Clyne – the two of them the only players to average over a 7 rating. Arsenal await next at The Emirates on Monday, in what should be a fascinating contest. We look forward to receiving your votes once more.