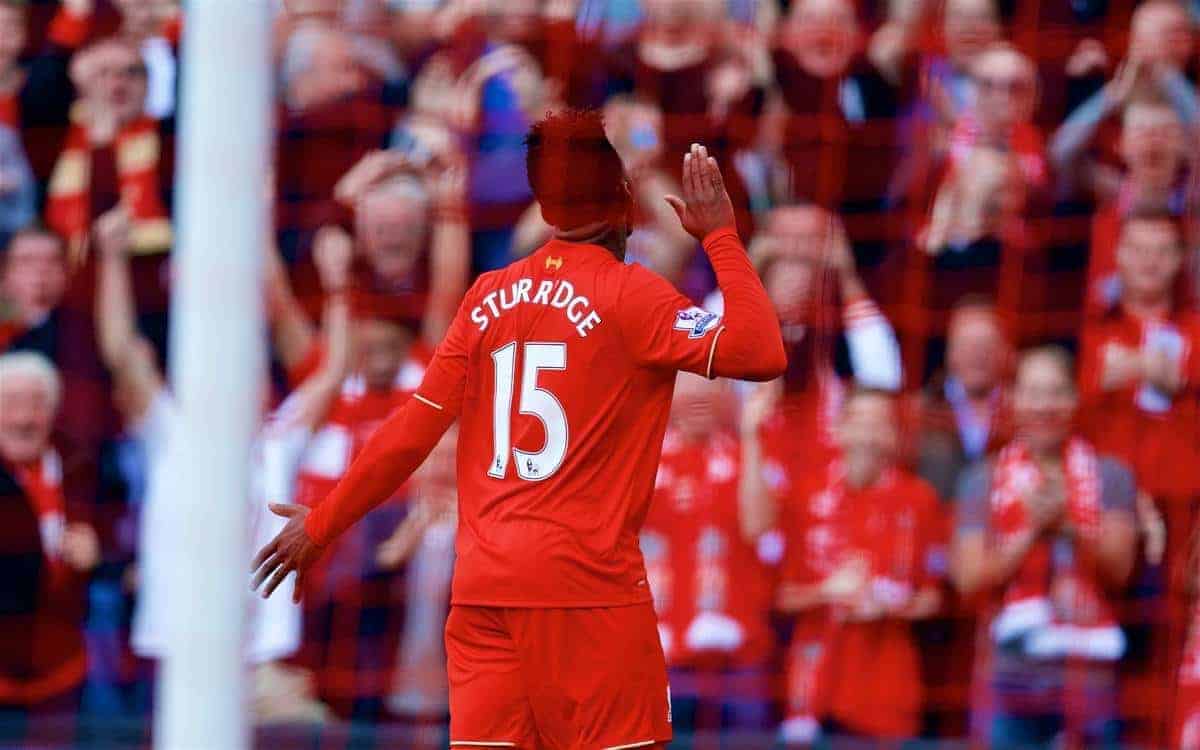 Liverpool won 3-2 at home to Aston Villa on Saturday, as a Daniel Sturridge double and a James Milner strike saw the Reds earn all three points. Brendan Rodgers made five changes to the team that scraped past Carlisle United in the League Cup on Wednesday, with a win against Villa absolutely paramount in terms of the manager’s future. Barely a minute had been played when Milner fired Liverpool in front from 20 yards out in front of the Anfield Road end. It was the perfect start for Rodgers and his equally under-fire players.

Liverpool continued to dominate proceedings as half-time approached, without creating any chances of note, while the visitors threatened sporadically, with Ashley Westwood’s effort deflected for a corner.

Milner’s early strike was the difference at the interval. There were no changes at the break, as Liverpool looked to do what they couldn’t achieve against Bordeaux, Norwich and Carlisle: score a second goal having gone 1-0 up.

Philippe Coutinho missed the target shortly after the restart, while Scott Sinclair harmlessly headed an effort adrift of the goal.

Sturridge made it 2-0 near the hour mark with a sublime volley in front of the Kop, after a quiet display from the 26-year-old up until that point. Liverpool were in total control.

Gestede pulled a goal back from close-range midway through the second-half, and Anfield was suddenly filled with doubt.

Another brilliant Sturridge finish made it 3-1 barely a minute later, following a delightful one-two with Coutinho, but Gestede again found the net to pull a goal back.

Coutinho worked Guzan into a fine stop from a free-kick, but Rodgers’ men were clearly nervy having been pegged back twice by Villa.

Sturridge missed a glorious chance to complete his hat-trick in the dying minutes, but the Englishman was thwarted by the impressive Guzan.