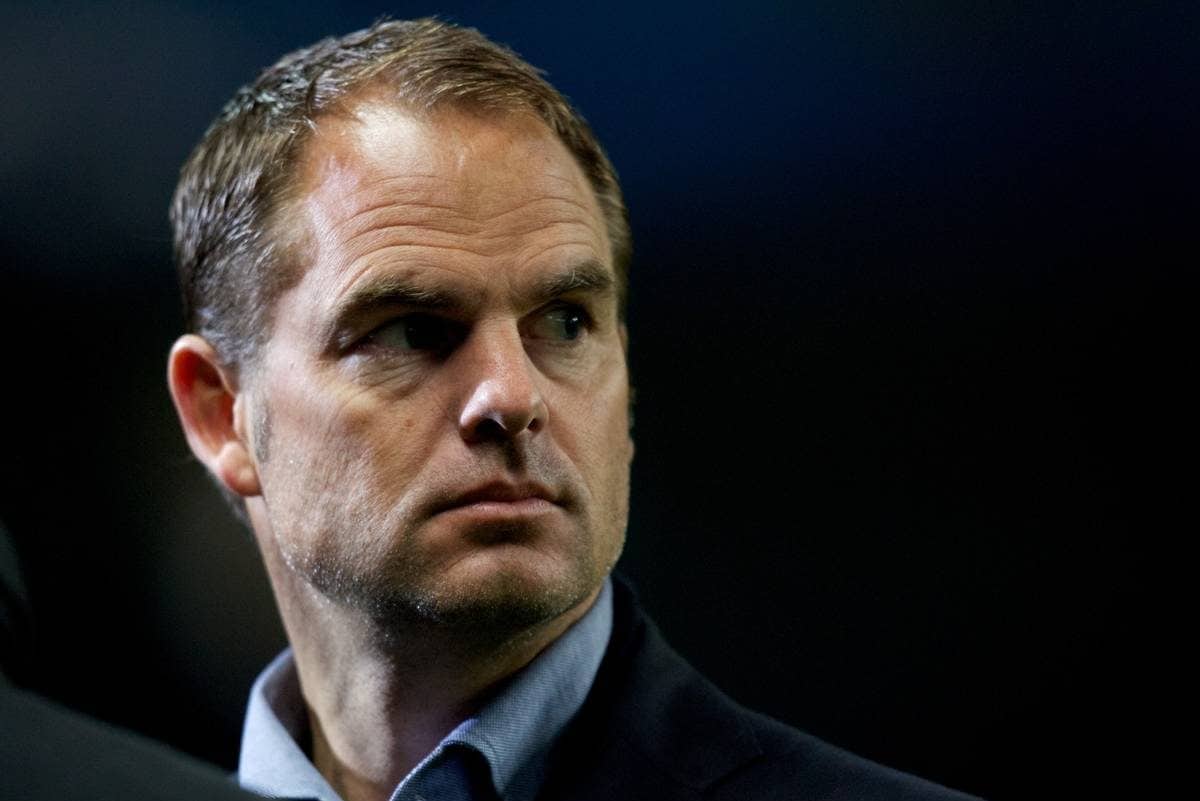 Ajax’s Frank de Boer has spoken about his desire to manage in the Premier League, heaping pressure on Liverpool boss Brendan Rodgers. Speaking to the BBC’s World Service at the end of September, De Boer highlighted his intention to leave Ajax in the near future, targeting a move to the Premier League.

“Yes I think every year [the prospect of leaving Ajax] comes closer of course,” he said.

“I’m looking maybe for another adventure.

“If there is an interesting club that I think with my quality I can make that team better – if I can, then I will take that chance.”

Along with Liverpool, De Boer has been linked with a move to take over from under-fire Newcastle United boss Steve McClaren, and the Dutchman praised both clubs.

“They are fantastic clubs,” he said.

“Liverpool and Newcastle, with supporters behind them, is a fantastic environment to coach – but this year it is important for me to do well at Ajax and then we will see.”

De Boer was approached by Reds owners Fenway Sports Group back in 2012, prior to Rodgers’ appointment, and he recently revealed that he was “very honoured” to be considered for the role.

However, he had deemed it “too early” at the time.

Seemingly coming to a point in his career—having won four Eredivisie titles in five seasons—where he needs a change of direction, De Boer’s assertion continues to heap pressure on Rodgers.

The Ulsterman is an unpopular figure among Liverpool supporters after a dismal 2014/15 season, with a slow start to the 2015/16 campaign fuelling the Anfield vitriol.

De Boer represents an interesting option for FSG, and a prime candidate to replace Rodgers if he is to be sacked this season.