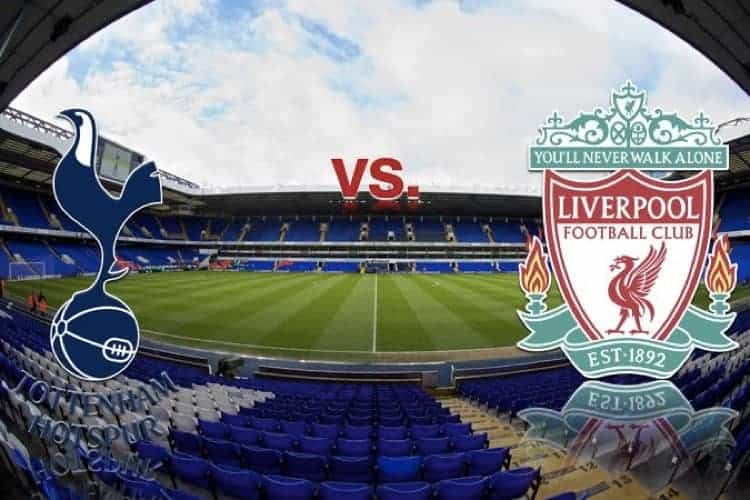 With the international break over, Liverpool make a welcome return to action when they take on Tottenham Hotspur at White Hart Lane. Here we preview the clash. After a hectic but exciting fortnight at Anfield, Jurgen Klopp will finally take charge of his first game as Reds manager, against Mauricio Pochettino’s Spurs on Saturday afternoon.

The international break has built up excitement throughout the fan base, and the clash in north London is certainly one everyone associated with Liverpool – from management, to players, to the travelling Kop – will be up for.

Despite his appeals for patience and time, Klopp will be looking to hit the ground running.

But the German’s new side will have to become the first team to win at White Hart Lane this season, with Pochettino’s men proving a tough team to overcome on home soil.

Liverpool will be looking to record a third straight win away at Spurs in order to start Klopp’s tenure perfectly, having won 5-0 and 3-0 on the last two visits.

An early goal from Raheem Sterling and second-half strikes from Steven Gerrard and Alberto Moreno capped off a dominant display in the corresponding fixture last season, handing the Reds a fantastic three points – on a day that Brendan Rodgers took charge of his 100th match as Liverpool manager.

Prior to the last two resounding wins, however, White Hart Lane has been very much a ground of mixed fortune for the Reds.

It’s a venue that traditionally sees little middle ground between the two sides with only one draw in the last decade of fixtures.

But it is also one Liverpool have recorded victory at seven times in the Premier League era, as well as losing narrowly by a 2-1 scoreline on the same amount of occasions.

The home side sit one point ahead of the Reds in the table going into the clash, and they will be full of confidence having won three of their last four league games.

Those results included a 4-1 win over title favourites Man City alongside hard-fought victories against Sunderland and Crystal Palace.

A strong September of three wins from three landed Pochettino the Manager of the Month award.

In comparison, Liverpool arrive with only one win to show from their last six league clashes – that coming against relegation zone occupiers, Aston Villa – and Klopp will undoubtedly be looking to spark an immediate turnaround in fortunes on Saturday.

As a result of coming into the clash in better shape, Spurs arrive as narrow favourites at 6/4 with most bookies, while the Reds come in at 2/1, with a draw available at 12/5.

Like Klopp, Pochettino finds his injury list piling up and he is set to be without a number of first-choice picks for the clash.

Alex Pritchard also misses out after undergoing ankle surgery, but there’s better news for the Spurs boss over the fitness of Danny Rose, with the left-back expected to be available after recovering from a wrist injury picked up in the Europa League two weeks ago.

Interestingly, both managers’ preferred setup is the 4-2-3-1 formation, and assuming that is indeed how each side will line up, it will be a case of who can impose their system the better for the breakthrough.

Spurs’ possession-based game is sure to come under pressure from Klopp’s energetic Reds.

Most crucially, the functionality of the respective attacking-midfield units in their creative work in support of strikers, and high, defensive pressing from the front will be central to success for both teams.

What The Managers Say

As he prepares for his first game in charge, Klopp told the media in his pre-match press-conference:

We play against a very, very good Premier League team who’ve worked together for some time. They look fine-tuned, they’re good together.

We have to open our chests, let’s run and fight, attack and defend together.

I want to see more bravery, more fun in their eyes. I want to see that they like what they do. I saw it in the week, it’s good. They’re really good boys.

Pochettino said ahead of the Reds’ visit:

He [Klopp] is a great manager and if you watch his Dortmund games he has clear ideas about how he wants to play.

When a new manager arrives the players want to impress, the percentage they give is always a little bit more, but we need to start very aggressive and focused on our job.

Klopp’s first match in charge will be shown live on BT Sport 1, with the clash being Saturday’s early kick-off and the first game of the Premier League weekend.

Follow This is Anfield for more updates and live coverage of Spurs vs. Liverpool throughout the weekend.