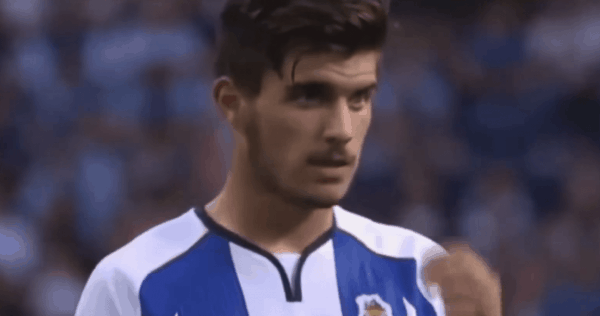 Jürgen Klopp could make a move for Porto midfielder Ruben Neves in the near future, as he looks to build around youth at Liverpool.

Hyper-talented young midfielder Neves could be the subject of a bid from the Reds in the future, with Klopp and first-team development coach Pepijn Lijnders admirers of his talents.

That is according to the Mirror‘s David Maddock, who claims a defensive midfielder will be one of Klopp’s transfer priorities.

“[Lijnders] identified Neves as an outstanding talent, and has recommended the midfielder to Klopp, who also had him on the radar at Borussia Dortmund last season,” Maddock details.

“The new German manager has insisted he will not rush into the transfer market in January, dismissing the idea he will make some huge money signings by insisting he wants to look within his squad to try and fill any gaps that emerge over the coming months.

“Instead, he will make one or two signings in key positions, with left back his first priority, and the defensive midfield role another high on his to-do list.”

Neves, who is a product of Porto’s youth system, made his senior debut for the Portuguese club aged 17, and has been a mainstay at Estadio do Dragao ever since.

Widely considered the future of the Portuguese midfield alongside Sporting CP’s William Carvalho, Neves recently starred in Porto’s 2-1 win over Chelsea in the Champions League.

Grabbing an assist in a 78-minute performance, Neves highlighted his supreme technical ability and veteran-level maturity.

He is a top-level young talent, but with a release clause of just under £30 million, whether he is the right target for Liverpool for the short term is debatable.

But if Klopp is prepared to rely on youth to build a dynasty on Merseyside, this may just prove to be a bargain in years to come. 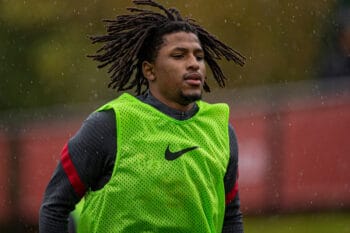 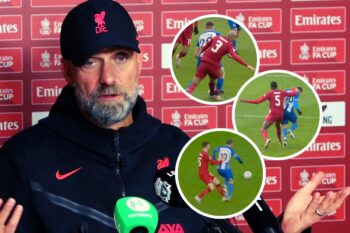 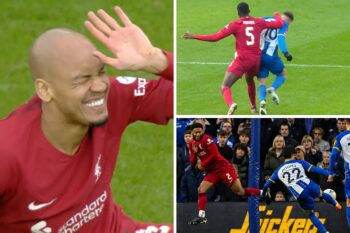 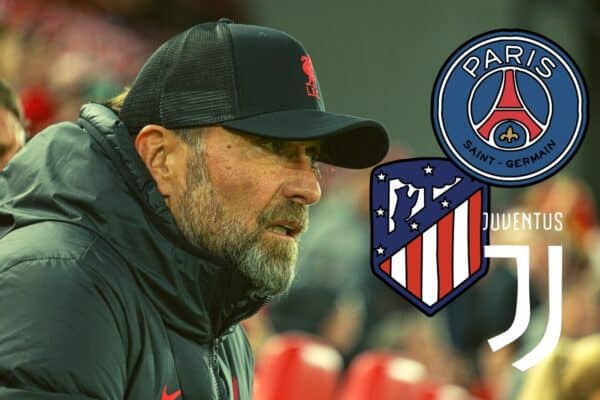 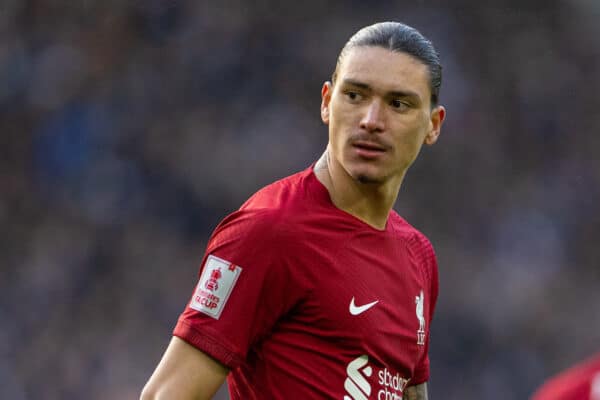