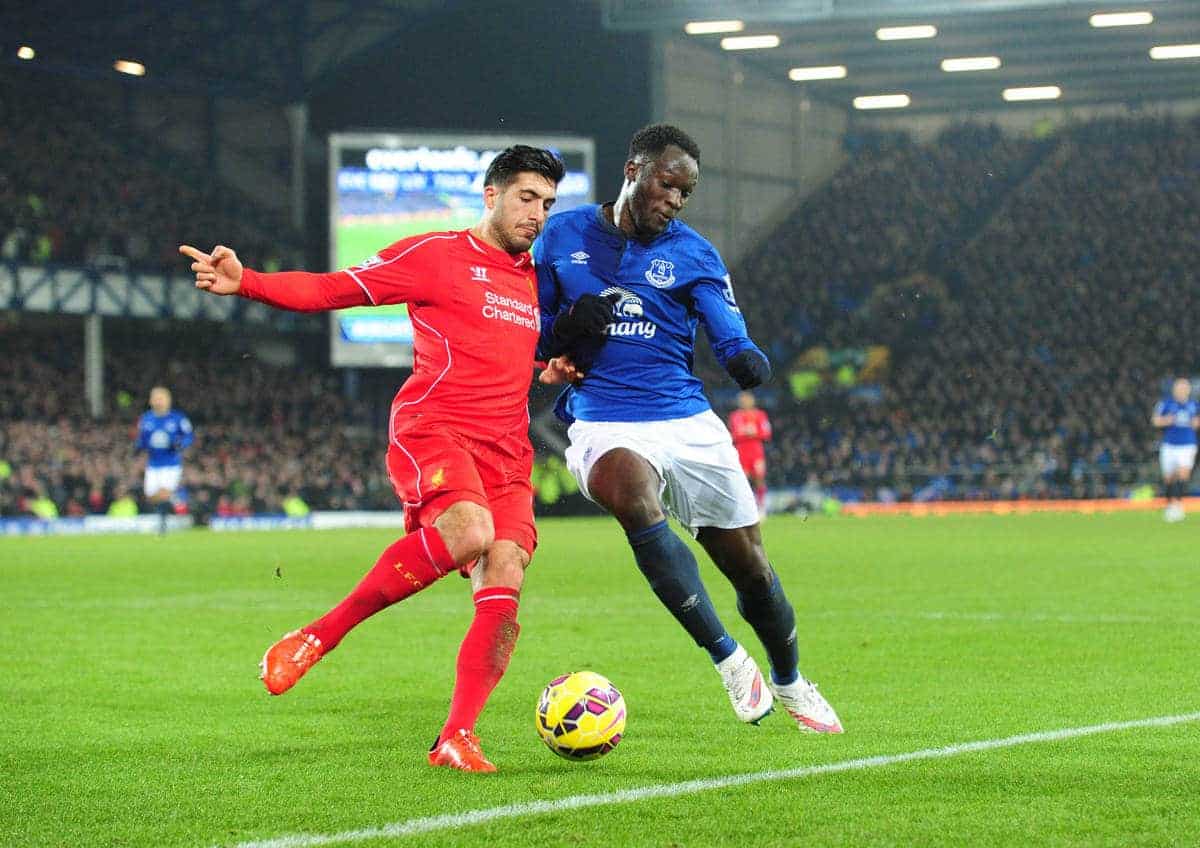 Everton go into the 225th Merseyside derby at home to Liverpool above their near-neighbours in the Premier League and with more confidence. Here Press Association Sport compares some of the key issues on both sides.

Reds boss Brendan Rodgers has seemingly been under scrutiny since the second half of the goalless draw at Arsenal in late August.

There appears to be a growing group of fans who want a change of manager after some unimpressive performances.

Roberto Martinez has had his doubters among Everton supporters, particularly after disappointing last season, but the win over Chelsea and Monday’s come-from-behind success at West Brom have dispelled much of that.

In truth the Spaniard is in a far stronger position at Goodison Park, irrespective of vagaries in results.

Just when record signing Romelu Lukaku was starting to attract attention for his lack of an impact he responded with two crucial goals against the Baggies.

His four Premier League goals have come in just two games and he needs to produce on a more consistent basis but at 22 he is developing into a real threat.

The England international adds a pace and potency which gives Liverpool a different edge and his form will be vital to his side’s fortunes this season.

Martinez has kept faith with his 4-2-3-1 formation even through rocky periods and injury absences to key players.

He has helped Ross Barkley rediscover his spark and has managed to get match-winning performances out of the likes of Steven Naismith while also successfully integrating new signings and youngsters into the side to cover for injuries.

Rodgers abandoned his 4-3-3 system just five matches into the league campaign after a particularly insipid defeat at Manchester United to return to the 3-4-1-2 line-up which served him so well when he made the switch mid-season last year.

Looks like he has now settled on his first-choice line-up but he, too, has injury concerns.

Everton have been without England internationals Leighton Baines and Tom Cleverley for a long period while centre-back John Stones and right-back Seamus Coleman have missed the last couple of games.

Sturridge’s return to the side could not have been better timed as £32.5million signing Christian Benteke has missed out with a hamstring strain.

The loss of captain Jordan Henderson to heel and foot problems have shorn the midfield of much-needed energy while injuries to Dejan Lovren and new signing Roberto Firmino have just added to Rodgers’ complications.

Everton are unbeaten in six in all competitions with seven points from their last three matches, including that win over Chelsea.

They are fifth in the table, a point ahead of their Stanley Park neighbours.

Liverpool have one win in their last eight in 90 minutes (having also scraped past League Two Carlisle on penalties).

A home defeat against West Ham, a dull Anfield draw against Norwich and narrowly beating Aston Villa have done little for confidence as performances have been poor.