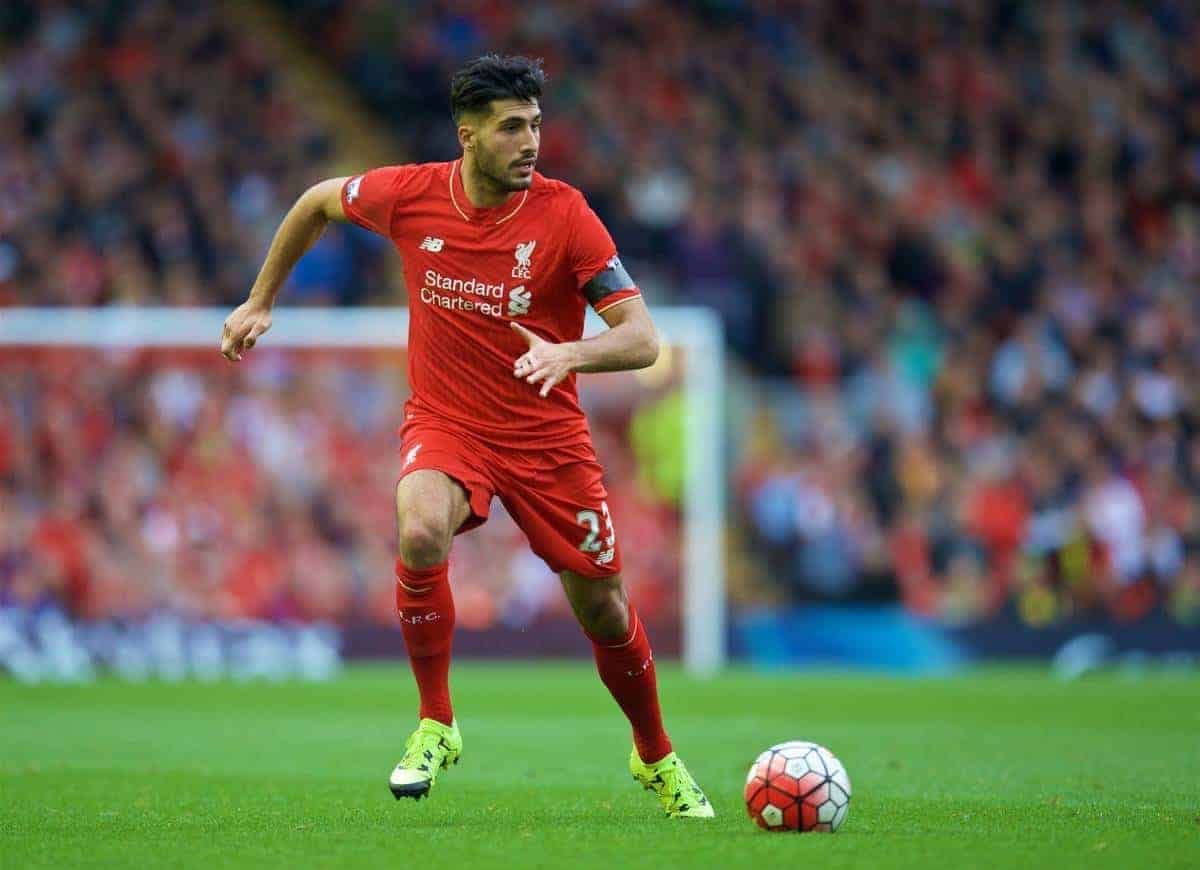 The Liverpool squad is beginning to look thin after injuries suffered on international duty, we take a look at Jurgen Klopp‘s options ahead of his first game in charge.

With the hectic international break now over, Klopp takes charge of his first game as Liverpool manager against Mauricio Pochettino’s Spurs.

The German has enjoyed less than a week with his new players in preparation for the clash, but having cast his eye over previous games this season Klopp will have a good idea of who he can rely on in his Reds debut.

Klopp has been rocked by two devastating injury set-backs in only his first week in charge, with Joe Gomez and Danny Ings both set to be out for the rest of the season after suffering ACL injuries.

The young duo add to a growing injury list, joining fellow long-term absentees Jon Flanagan and Jordan Henderson, with Roberto Firmino and Christian Benteke also not ready to feature despite returning to light training this week.

Dejan Lovren is available again, while after a brief injury scare, Philippe Coutinho is thankfully fit and available for selection having trained under the new manager throughout the international break.

Having such a depleted squad at his disposal, Klopp could involve some of the club’s younger talent such as Jordan Rossiter, Cameron Brannagan and Pedro Chirivella.

A back three has been used for the majority of the early stage of the season, but Klopp could make an instant return to a back four should he utilise his favoured 4-2-3-1 set-up.

Nathaniel Clyne, Martin Skrtel, Mamadou Sakho and Alberto Moreno give him the options to do so, though Lovren will hope to start on return from injury.

Lucas, James Milner, Joe Allen and Emre Can will all be hopeful of starting Klopp’s first game, while Philippe Coutinho, Adam Lallana and Jordon Ibe give the boss a small selection of natural attacking midfield outlets.

Daniel Sturridge is the only senior striker fit with Benteke and Ings injured, and with the England forward needing careful management himself, Klopp faces the far from ideal situation of having only Divock Origi in reserve.

Due to the countless injuries to his squad, Klopp has a severely restricted choice of players to pick from, making his selection a more straightforward procedure.

Klopp could hand Emre Can a rare outing in a natural midfield position as one of the midfield duo, where he could be joined by natural holding presence Lucas, keeping Allen in reserve.

Options are limited for the attacking midfield roles making Lallana and Coutinho almost certain picks, and Milner could be the man to join the creative pairing, taking up a role on the right side – a position he knows well from his time at Man City – to form the three behind Daniel Sturridge.

In Klopp’s preferred shape, Liverpool could look like this for the German’s first game: There’s little room for manoeuvre with team selection currently, giving the new manager a real lack of alternative for change.

One difference he could explore though, is to bring pace into the wide areas by starting Ibe on the right and keeping Milner central. The wait is finally over and an exciting new era for Liverpool Football Club begins on Saturday at White Hart Lane. Over to you, Mr Klopp.