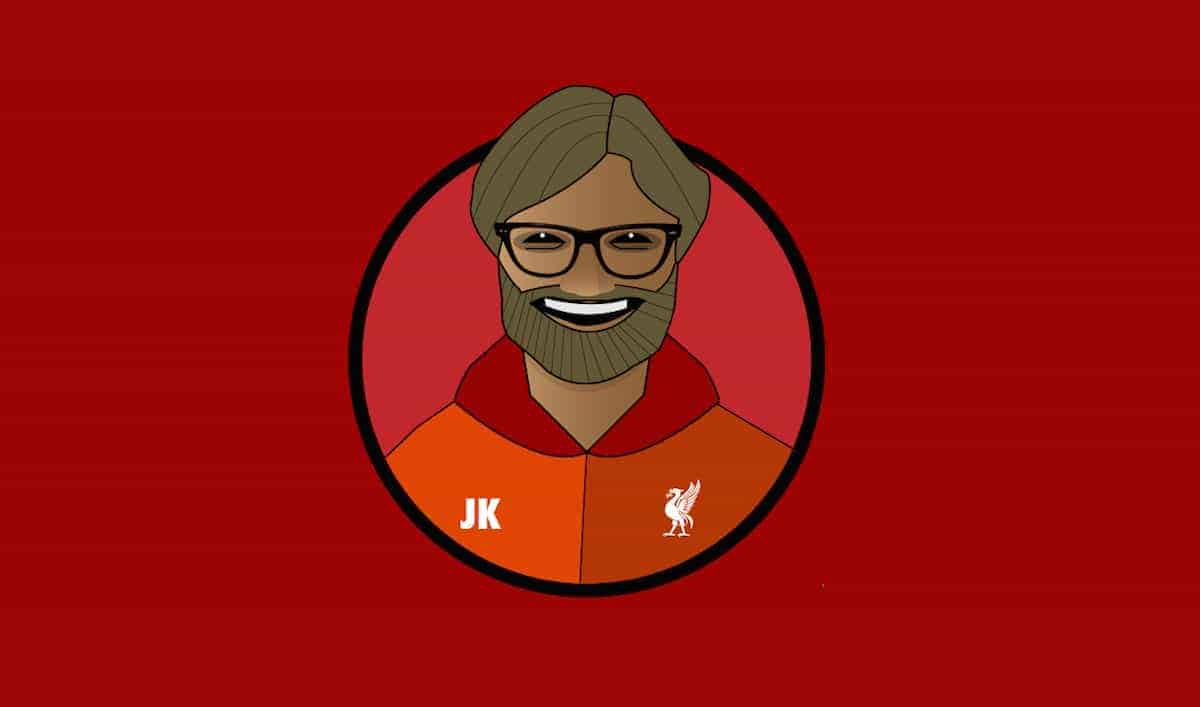 As confirmation of Jurgen Klopp becoming Liverpool’s new manager draws closer, we bring you the best social media reaction from this afternoon.

Klopp is set to be unveiled in a press conference on Friday morning, and his three-year deal at Anfield is expected to be signed this evening.

Zeljko Buvac and Peter Krawietz are expected to join Klopp as part of his backroom staff, whilst Sean O’Driscoll and Gary McAllister have both left their posts.

Social media has been understandably brimming with delighted Reds supporters, as one of the most significant signings in the club’s recent history near its conclusion.

Here is the best of the reaction:

Agree with @_ChrisBascombe. Jurgen Klopp would have been a candidate for every top job in Europe. It's a coup http://t.co/uXvCfTaI65

So you're just back from your jollies, walk out of Liverpool John Lennon arrivals this evening and……. pic.twitter.com/ALEkdWDtQZ

Jurgen Klopp en route to Liverpool from Dortmund in a private plane as we speak. Press conference at Anfield at 10am tomorrow.

Anyone else excited? I’m chuffed to bits. Feels like Christmas as a little kid.

Scenes when De Boer marches into the press conference.

Must admit, deep down I didn't think #Klopp would happen. But what an appointment that is! #WelcomeJurgen

Watching that Dortmund team in 2013, if someone had said Klopp would be #LFC manager in 2 years I'd never have believed them. What a day.

Really hopeful that we’ll end up loving him as much as the Dortmund fans did. Can’t wait to enjoy some football.

Hundreds of Liverpool fans suddenly asking their mates if they can have their Rubin Kazan ticket back.

I just saw Klopps footsteps in the snow and a reindeer outside. #Kloppmas

John Lennon has landed at Jurgen Klopp Airport. I mean….