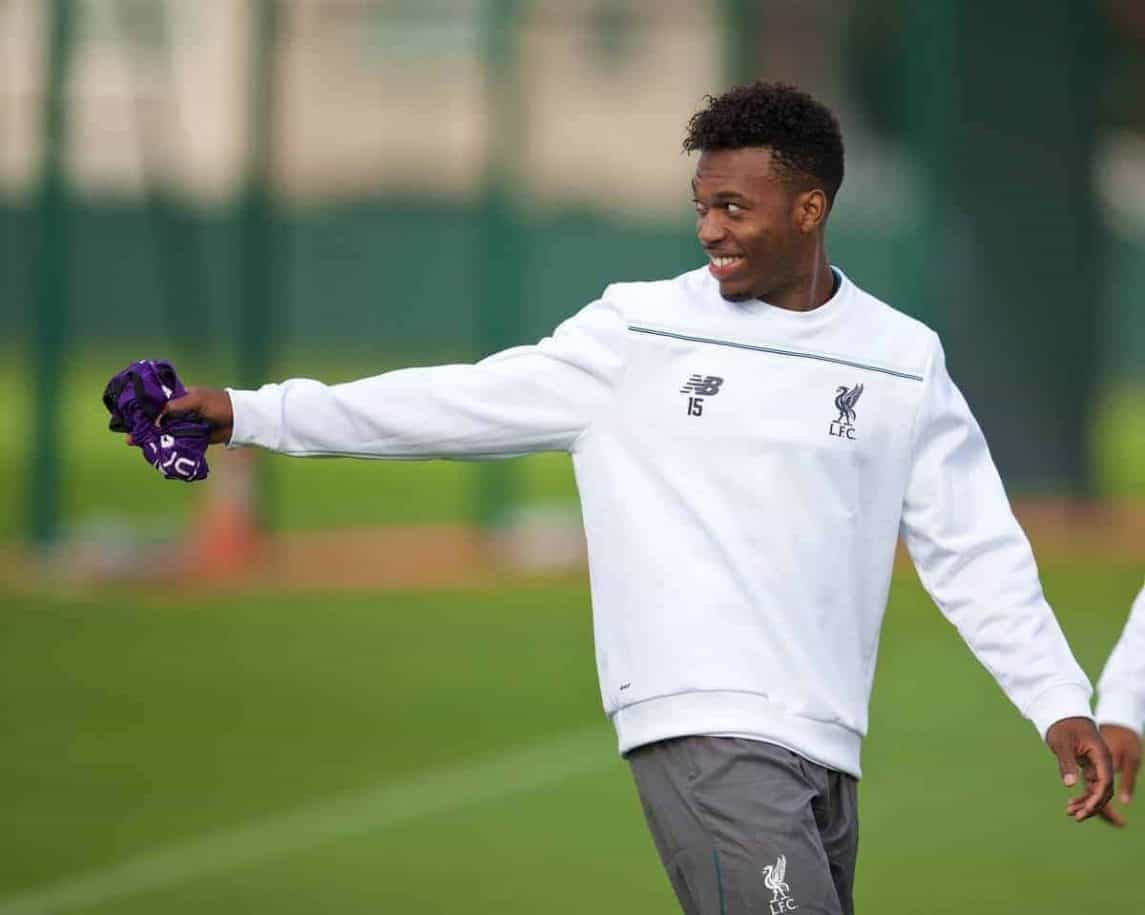 Daniel Sturridge is not in the Liverpool squad to face Bordeaux at Anfield on Thursday night due to a new foot injury.

The 26-year-old was an unused in the Reds’ 4-1 victory over Manchester City on Saturday, with Sturridge declaring himself fit last week.

On Wednesday Jurgen Klopp told reporters the striker was moving “closer” to his return to action after a string of long-term injuries.

However, Klopp confirmed to BT Sport prior to Liverpool’s Europa League clash against Bordeaux that the England international has picked up a fresh foot problem.

Gutting news about Sturridge. Really feel for him. And us fans who want to see him.

It’s not yet known what the extent of Sturridge’s latest setback is, or whether he will be available for Sunday’s Premier League clash at home to Swansea City.

"I cannot say more!" Klopp insists @LFC must wait on the results of @DanielSturridge's scan for full explanation. https://t.co/O2yWLcEfra

Klopp made four changes from the team that beat Man City in his starting XI to face Bordeaux in Liverpool’s penultimate Europa League group stage game.

Kolo Toure comes in for the ill Martin Skrtel, Jordon Ibe replaces Philippe Coutinho, who is suffering from a minor hamstring injury, and Christian Benteke and Joe Allen replace Adam Lallana and Emre Can, who drop to the bench.

Victory for the Reds would see them through to the next round, and top the group following Rubin Kazan’s 2-0 victory over Sion earlier in the evening.

Liverpool v Bordeaux gets underway at 20:05 (GMT) and is live on BT Sport in the UK. Follow the match live on the FREE This Is Anfield app: