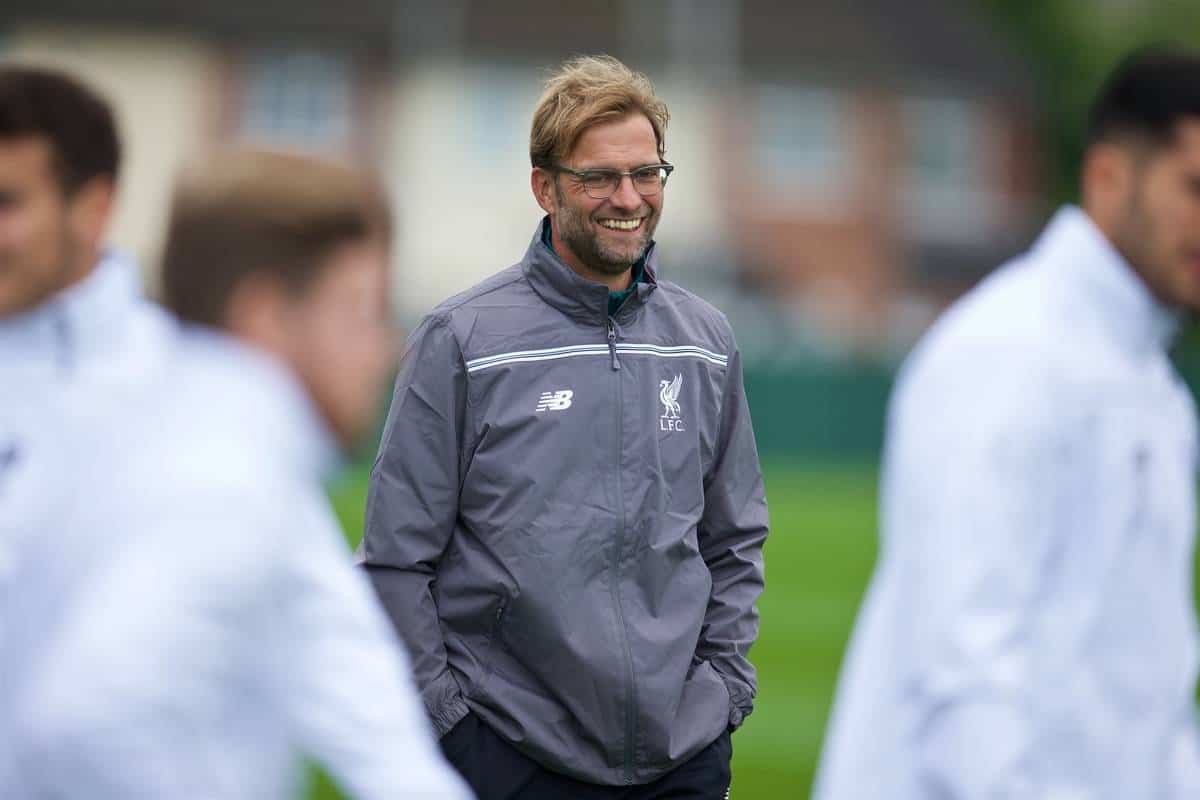 David Wagner, who was best man at Jurgen Klopp‘s wedding and who had been expected to join up with Klopp at Liverpool, has been appointed as manager at Huddersfield Town.

Wagner left Borussia Dortmund last week, citing a “new sporting challenge” and had been expected to join Klopp on Merseyside.

The former USA international roomed with Klopp during their playing days at Mainz and had been Dortmund’s reserve team manager since 2011.

Tipped to join Klopp at Liverpool, Wagner has now been appointed as manager at struggling Championship side Huddersfield Town.

Klopp and Wagner had a close working relationship at Dortmund, as detailed by Vice magazine previously: “It’s not uncommon for Klopp to join Wagner at his training sessions, and vice versa, and the two are constantly exchanging ideas. The first and second teams might play in different divisions, but at Dortmund they can seem almost like one big team, with the two head coaches side-by-side.”

While Wagner has decided to take a move to become his own boss, this could be a move that hugely benefits Liverpool.

Klopp has spoke about changing Liverpool’s approach to loaned players and the club’s loan policy in recent years has seemed very scattergun. Sending the odd player to Wagner as a finishing school would be a far more effective use of the system.

After less than a month in charge, Klopp’s already found a way around having a ‘B team’ in the lower leagues of English football ;-)

OPINION: Why Klopp would be right to overhaul Liverpool’s loan strategy