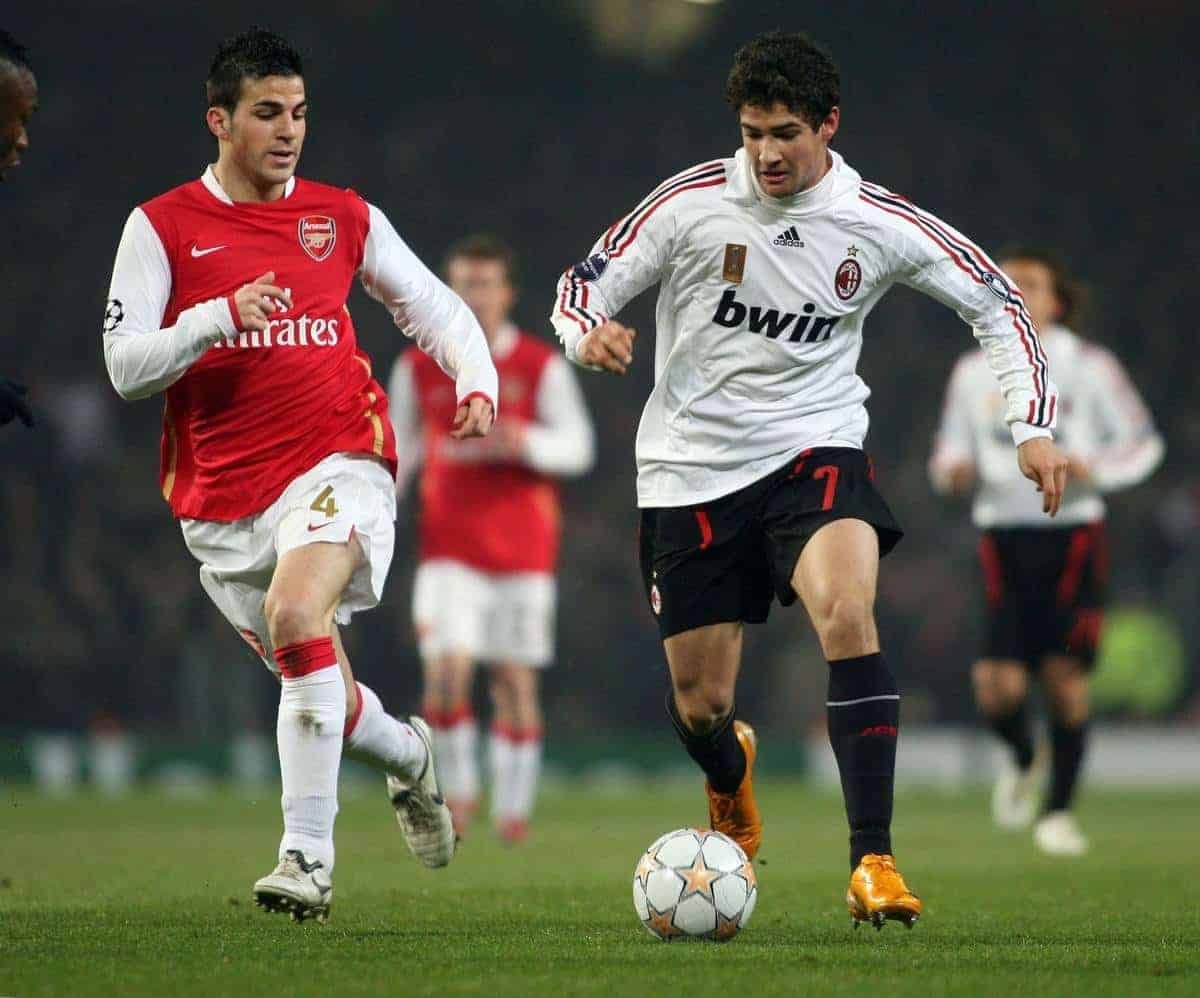 Liverpool have reportedly been offered Brazilian forward Alexandre Pato – following reports earlier this month that a deal had been agreed.

Pato (pictured above in his AC Milan days) was linked to Liverpool after quotes were attributed to Corinthians’ president Roberto de Andrade claiming a deal had been agreed, but de Andrade later denied this, saying: “Corinthians have received nothing. Nothing concrete has arrived.”

The 26-year-old is currently on loan to Sao Paulo and Corinthians or the player’s agent seem keen to secure a move back to Europe.

The London Evening Standard now claim “Tottenham, Arsenal and Liverpool have all been sounded out about taking Pato.”

This really sounds like his agent offering the Brazilian attacker to Premier League sides who might have interest.

As far as we’re aware, Liverpool have absolutely no interest in Pato, despite his agent seeking to link him with the Reds.