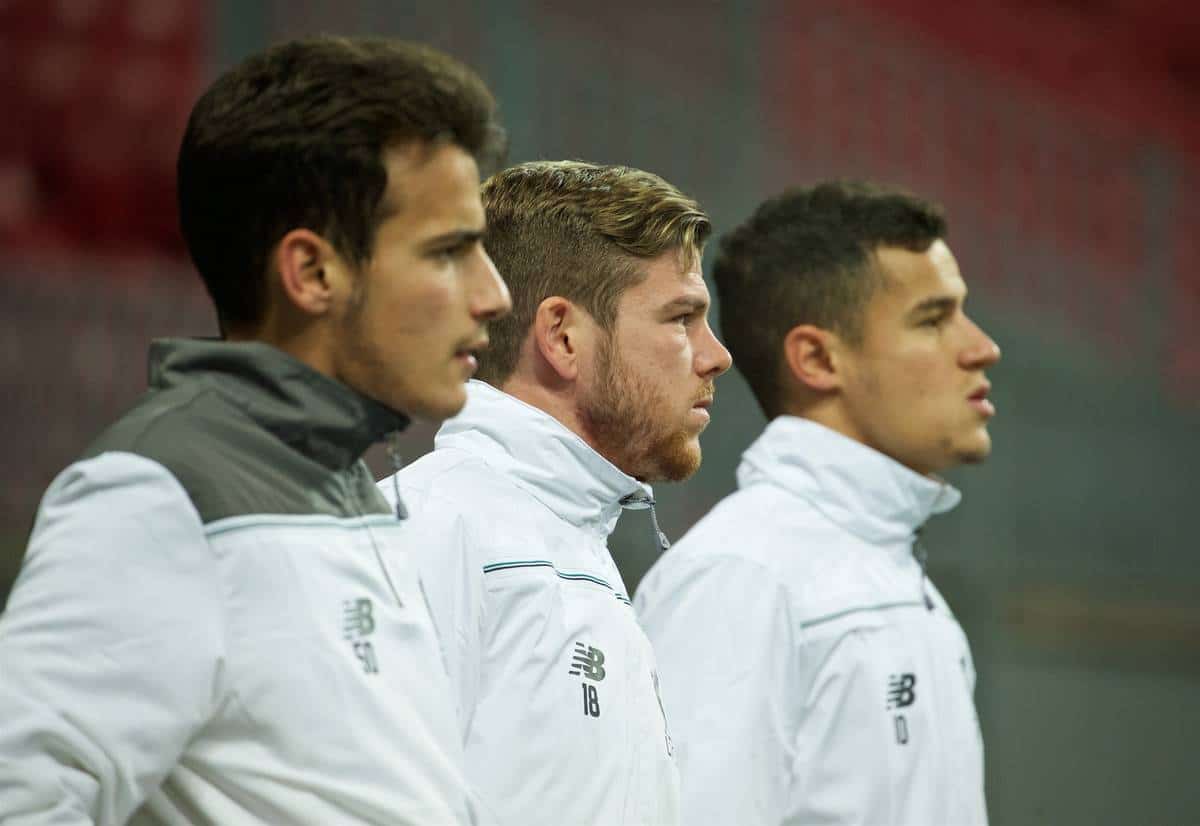 The Liverpool squad trained at the 45,000 seater Kazan Arena on Wednesday night ahead of their Europa League Matchday 4 Group B game against Rubin Kazan on Thursday (6pm kick off GMT). After the 2,000 mile trip, manager Jurgen Klopp and his players were acclimatising to the conditions in Kazan – where temperatures will be around 0°c at kick off tonight.

Klopp has his strongest available squad in Russia, with youngster Connor Randall not making the trip after picking up a muscle injury in training on Tuesday.

After three 1-1 draws so far in the group, the Reds need a victory to take control of qualification.

Read what Klopp said at his pre-match press conference here.