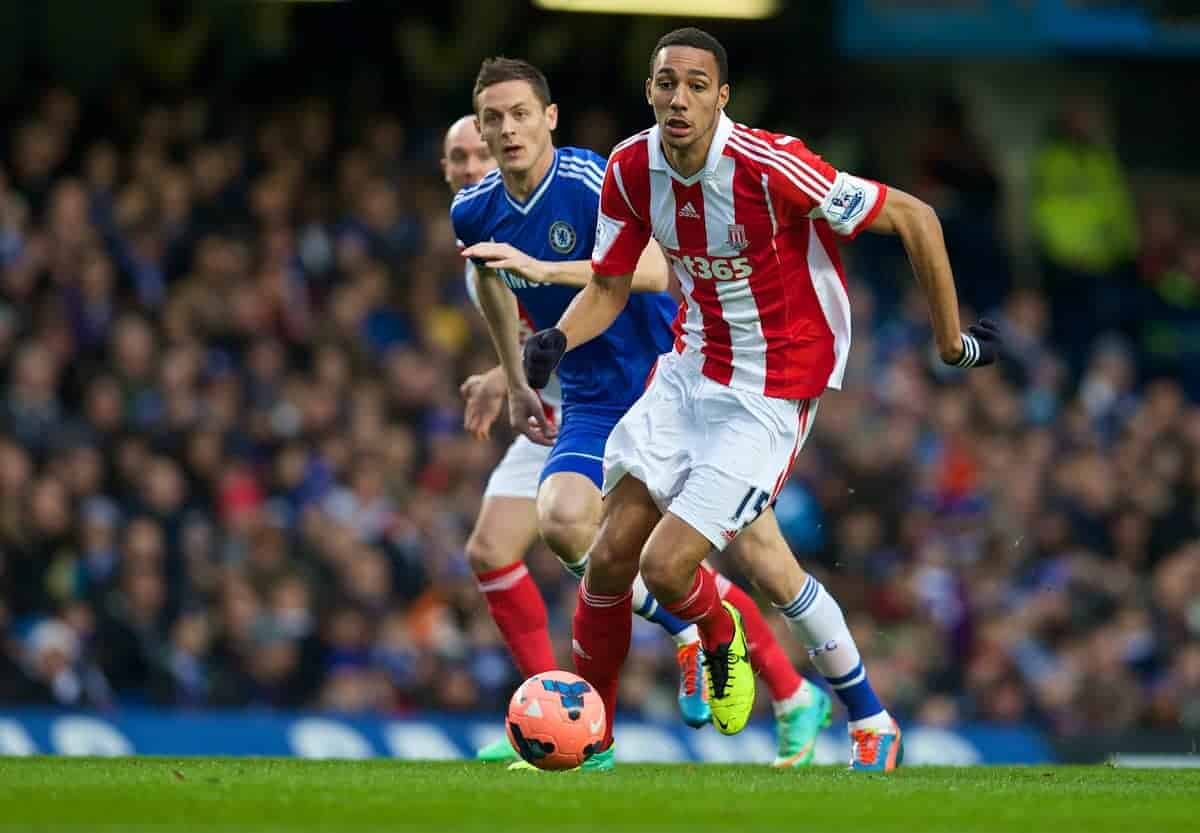 Ahead of another weekend of Premier League action, we bring you a definitive rundown of who’s playing who, and which games to look out for.

With the midweek European action done and dusted, including Liverpool’s 1-0 win away to Rubin Kazan on Thursday, the Premier League once again takes centre stage over the next couple of days.

The Reds face Crystal Palace at Anfield on Sunday afternoon, which represents a tricky game that will once again be a test of how far Liverpool have come under Jurgen Klopp.

Alan Pardew’s side are one of the league’s toughest teams outside the top four, and will be confident of getting a result on Merseyside – where they won 3-1 back in May.

Aside from this match, the north London derby between Arsenal and Tottenham at the Emirates is certainly a mouth-watering affair, and the game of the weekend.

Spurs are unbeaten in the league since the opening day of the season, but Arsene Wenger’s side will be out to prove a point following their 5-1 defeat to Bayern Munich on Wednesday.

Man United host West Brom on Saturday, in what looks like a routine win, while under-fire Chelsea head to Stoke City in a tough-looking game – for which Jose Mourinho is banned.

Bournemouth host Newcastle United in a crucial match on Saturday lunchtime, with both teams desperately in need of three points after bad starts to the campaign.

Fellow strugglers Sunderland host Southampton at the Stadium of Light, with Sam Allardyce looking for his side to bounce back from their shocking 6-2 defeat at Everton last weekend.

Another unpredictable weekend of action awaits.

The incredible form of Leicester City striker Jamie Vardy continues to be one of the biggest talking points of the 2015/16 Premier League season.

The 28-year-old will be looking to score for a ninth consecutive league game when the Foxes host Watford, and it would be foolish to bet against it. Including him in your fantasy football team is a no-brainer at the moment.

Man United might be struggling to find the back of the net, but they are also proving very difficult to score against. It seems tough to see an insipid West Brom side breaching their defence at Old Trafford.

The form of Chris Smalling has been exceptional, but selecting Marcos Rojo make more sense. The left-back has been very solid of late, and his delivery from out wide makes his chances of an assist more likely than Smalling.

Arsenal have been in sparkling form in the league, and striker Olivier Giroud’s performances have caught the eye of late.

The Frenchman has scored in five of his last six matches in all competitions, and could well be the hero against Spurs, as has been the case in the past. The Frenchman seems like a shrewd addition to your team this weekend.

Christian Benteke is starting to find his feet in a Liverpool shirt, he could make his first League start under Jurgen Klopp against Palace.

The Belgian has netted four goals in six league starts, and he will be hungry to prove himself in front of an expectant Anfield. He is a potential match-winner against The Eagles.

The Arsenal-Spurs derby is certainly a standout game in terms of affecting Liverpool, because of the way it could impact on their top-four chances this season.

Both sides are in good form, with the Gunners probably second only to Man City when it comes to being the favourites to win the title. A draw would be perfect for the Reds, as they look to close the gap on their rivals.

Chelsea are in disarray at the moment, and their chances of qualifying for the Champions League are now under genuine threat.

Liverpool fans will be cheering on Stoke on Saturday evening, with more dropped points for Jose Mourinho and his side potentially disastrous.

Anything other than a win for Louis van Gaal’s United side against West Brom would be a bonus, with the Baggies looking as toothless as anyone in the league currently.

The same applies to City, with Aston Villa completely inept on current form. Pellegrini’s team do occasionally have a dreadful result in them, however, and Garde’s impact as manager could make a difference at Villa Park.

Leicester remain in third place following a wonderful first three months to the season, and another win over Watford would keep them at least five points clear of Liverpool.

West Ham (6th) and Southampton (7th) currently sit just ahead of the Reds (8th), and both will feel they should win at home to Everton and away to Sunderland, respectively.

A slip-up from either could see Liverpool closer to the top four by the end of the weekend, as long as they do the business against Palace.

Can Klopp make it four wins on the bounce before the international break?