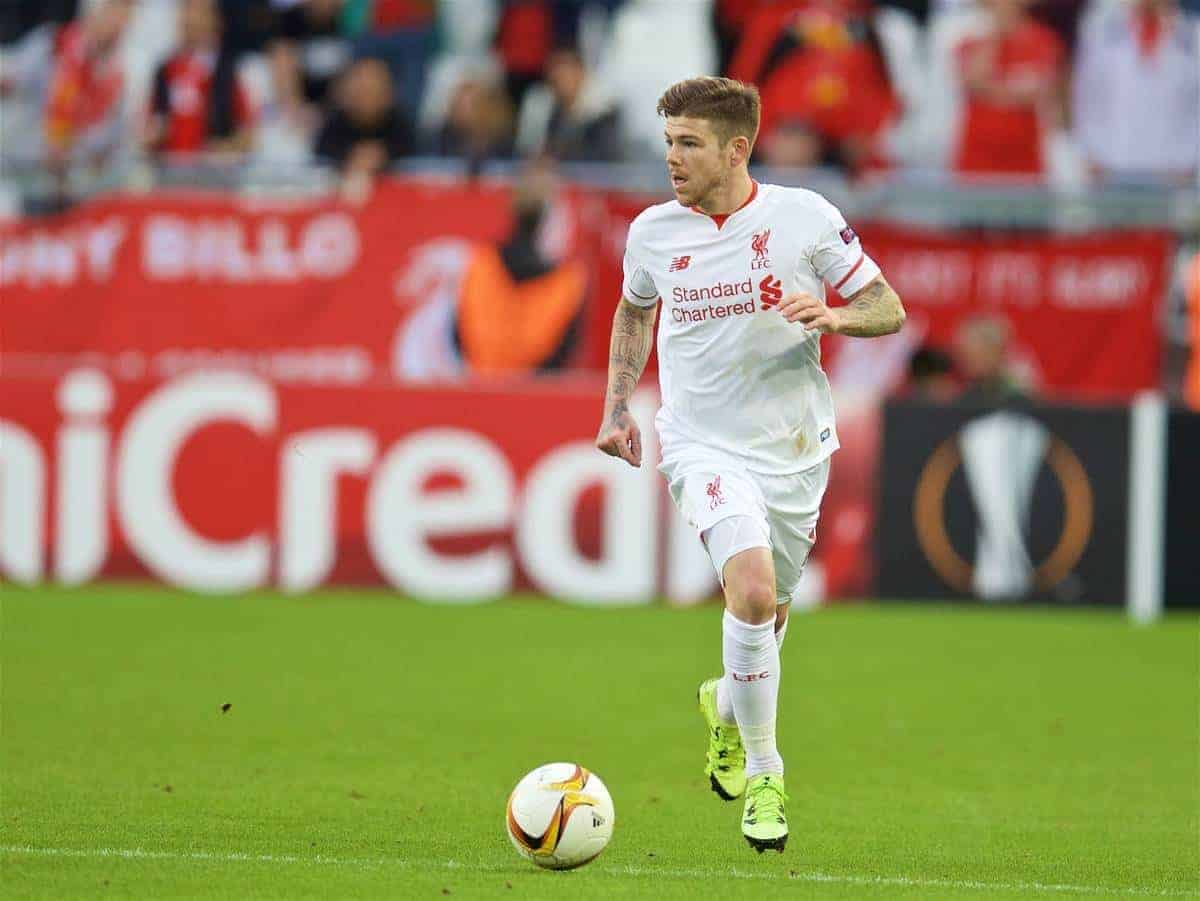 Alberto Moreno has emerged as a possible target for Real Madrid, as the La Liga giants search for a deputy for the injury-prone Marcelo, according to reports in Spain.

Madrid are looking to sign a new left-back in January, according to Spanish publication Marca, with Moreno one of the club’s key targets.

Current first choice Marcelo has suffered a number of injuries in recent months, and Rafa Benitez is said to be on the lookout for a more reliable option for his left defensive flank.

But Moreno is said to be the priority, as “the Real Madrid suits would prefer to sign someone who isn’t cup-tied in the Champions League.”

Moreno has been on the Madrid radar in the past, and his blossoming form in a Liverpool shirt this season will only escalate Benitez’s interest.

The 23-year-old has established himself as a key feature within Jurgen Klopp‘s defensive line, with his tenacity and creativity making him a useful option at both ends of the field, and losing him would be a bitter blow.

But, encouragingly, Moreno seems to have no intention of leaving Liverpool at this stage.

Much of this is to do with his affinity with Klopp, as he explained at the end of October.

“I just get the impression [from Klopp] that he really feels the game. He has a huge passion for the game, which I think I do,” he said.

“He wants you to express yourself on the field. He wants you to offer not 100% but 200% when you are performing and I think I offer that. It fits in with me.”

If Madrid come knocking, Liverpool will be hoping that Moreno’s love for the club will convince him to stay.