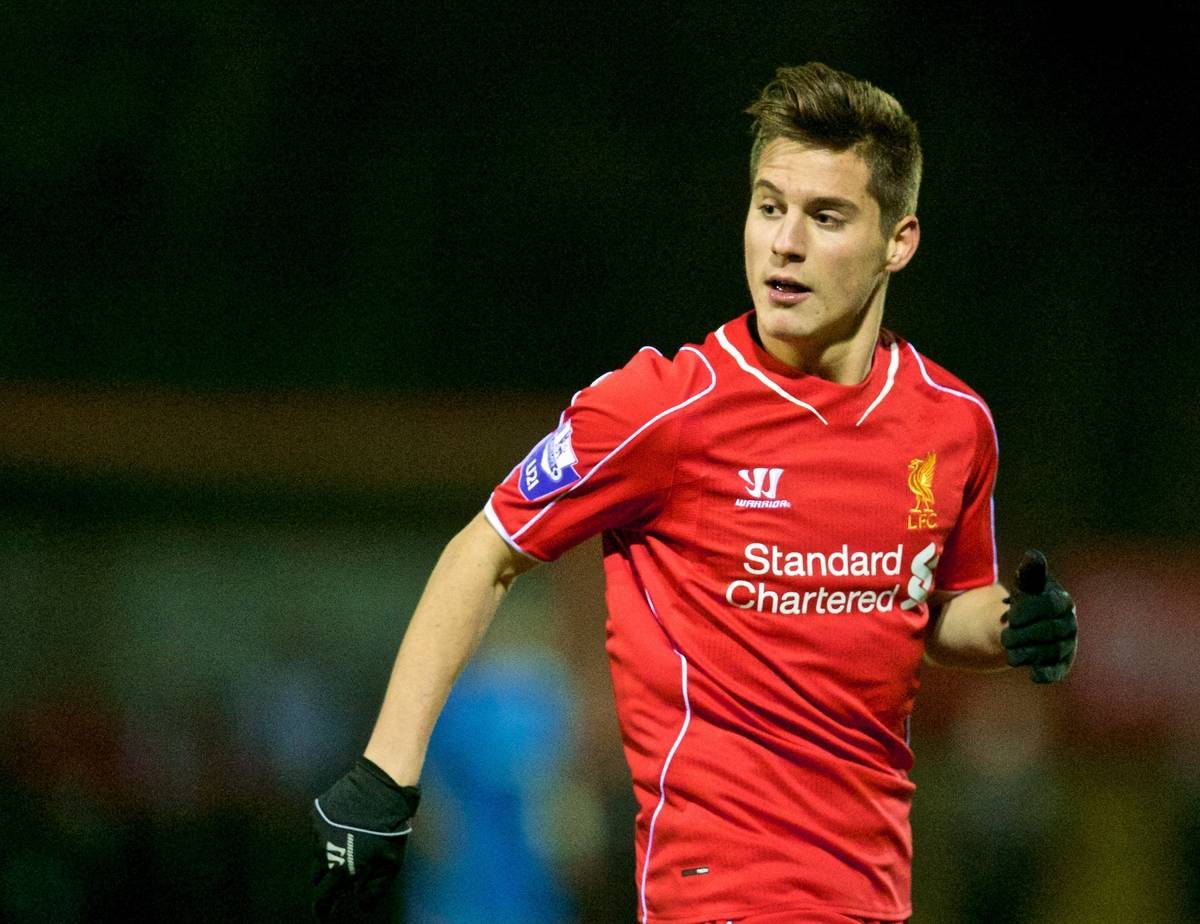 It was a productive week of action for the loaned members of Liverpool’s squad who did play for their temporary clubs, though seven loanees were frustrated in their quest for game time.

Lazar Markovic was one of a number of positives for the second week running, as the Serbian begins to rediscover the form he showed before being hampered twice by injury.

After missing Fenerbahce’s 2-1 cup success over second division side Tuzlaspor in midweek, the Serbian returned to the side and produced an impressive 77 minute performance, claiming an assist for the match winning goal in a 1-0 win over Genclerbirligi on Sunday night.

Dangerous in his right side role for the majority of the match, Markovic grabbed the telling contribution, delivering a delightful cross to the back post where Jose Fernandao headed home to give Vitor Pereira’s side three points to move to the top of the SuperLig table.

The Spaniard assisted the opening goal of the game, delivering a pin-point corner that was headed home at the near post by Juan Dominguez, eight minutes before he was withdrawn by boss Victor Sanchez after a month out of action.

The promising display saw Alberto keep his place in the starting XI for Deportivo’s 2-0 league win over Eibar on Saturday night.

Playing from a central attacking midfield role, the 23-year-old impressed with a tidy performance in support of striker, Lucas, before being withdrawn on the hour mark with the creative midfielder not yet ready for prolonged match action and as Sanchez sensibly manages his return.

It was a weekend of frustration all round for Premier League loanees Andre Wisdom and Tiago Ilori.

The Portuguese centre-back was again left out of matchday involvement for Aston Villa’s 1-1 draw against Newcastle on Saturday evening (although he starts Monday afternoon’s Under-21 game against Arsenal), while Wisdom missed Norwich’s 2-1 win at Old Trafford due to an ill-timed hamstring injury just as the defender was enjoying his first consistent spell of action.

There was another week of mixed fortunes for the loaned men in the Championship.

Sheyi Ojo’s struggles continue at Wolves where he was left out of match involvement for both of the Molineux outfit’s successive defeats against Leeds and Sheffield Wednesday, but Sergi Canos registered on the scoresheet for Brentford in their 4-2 win over Huddersfield on Saturday.

The Spaniard responded perfectly to surprisingly being left out of the matchday squad for the Bees’ 3-2 loss to Cardiff in midweek by netting at the weekend after manager Dean Smith reinstated Canos to the side following the loss.

And he justified his inclusion on the right of Brentford’s attack by scoring after just five minutes of the 4-2 win with the first shot of the game – turning superbly and slotting calmly into the far corner from inside the box.

What a feeling this is!! Happy with that win today vs Huddersfield and even more for scoring? Merry Christmas bees?? pic.twitter.com/iWMPdS3Ndr

It was the perfect start to an excellent performance from the teenager who impressed with a good all-round display before being withdrawn after 58 minutes, and one that saw Bees boss Smith confirm his desire to extend the midfielder’s loan to the end of the season.

Liverpool’s loaned keepers Danny Ward and Lawrence Vigouroux continued their fine form between the sticks over the weekend.

Ward kept up his recent brilliant form with a third successive clean sheet to help Aberdeen to a thumping 4-0 win away at Kilmarnock on Saturday – a game that saw Ryan McLaughlin missing again with the Northern Irishman speculated to have returned to Anfield after limited action.

The Welshman had little to do on a comfortable afternoon, but still provided the calm and assured manner that has seen him help the Dons rise to second place in the table where they trail Celtic by a point.

And in League One, Vigouroux also kept a clean sheet for Swindon, helping the Robins to a 1-0 win over Shrewsbury.

It wasn’t quite as comfortable an afternoon for the Chilean who was required to make some smart stops, and he did just that, delivering at the moments needed, to help Martin Ling’s side pick up a fourth straight victory.

After a bright cameo last weekend, Ryan Kent started and played 70 minutes for Coventry in their 1-1 draw against Oldham, the team he supported growing up.

The teenager turned in an excellent performance on the right of the Sky Blues’ attack, where he was a constant threat all afternoon, and though he didn’t post a direct contribution, he still provided some lively moments with his dribbling, and can count himself unlucky not to have won a penalty.

Academy product Will Marsh was left out of both first team fixtures at Sheffiled Wednesday this week, having also not featured for the club’s development squad due to having no fixture.

And in Europe, somewhat unsurprisingly, Tawio Awoniyi was left out of matchday involvement for Frankfurt’s 2-1 loss at home to Bielefield on Sunday afternoon, while Samed Yesil will be out of action until February with the Swiss Super League having paused for the winter period.

Mario Balotelli, Jordan Williams, Kevin Stewart and Lloyd Jones all missed another week of action as they continue to be side-lined with their respective injuries.