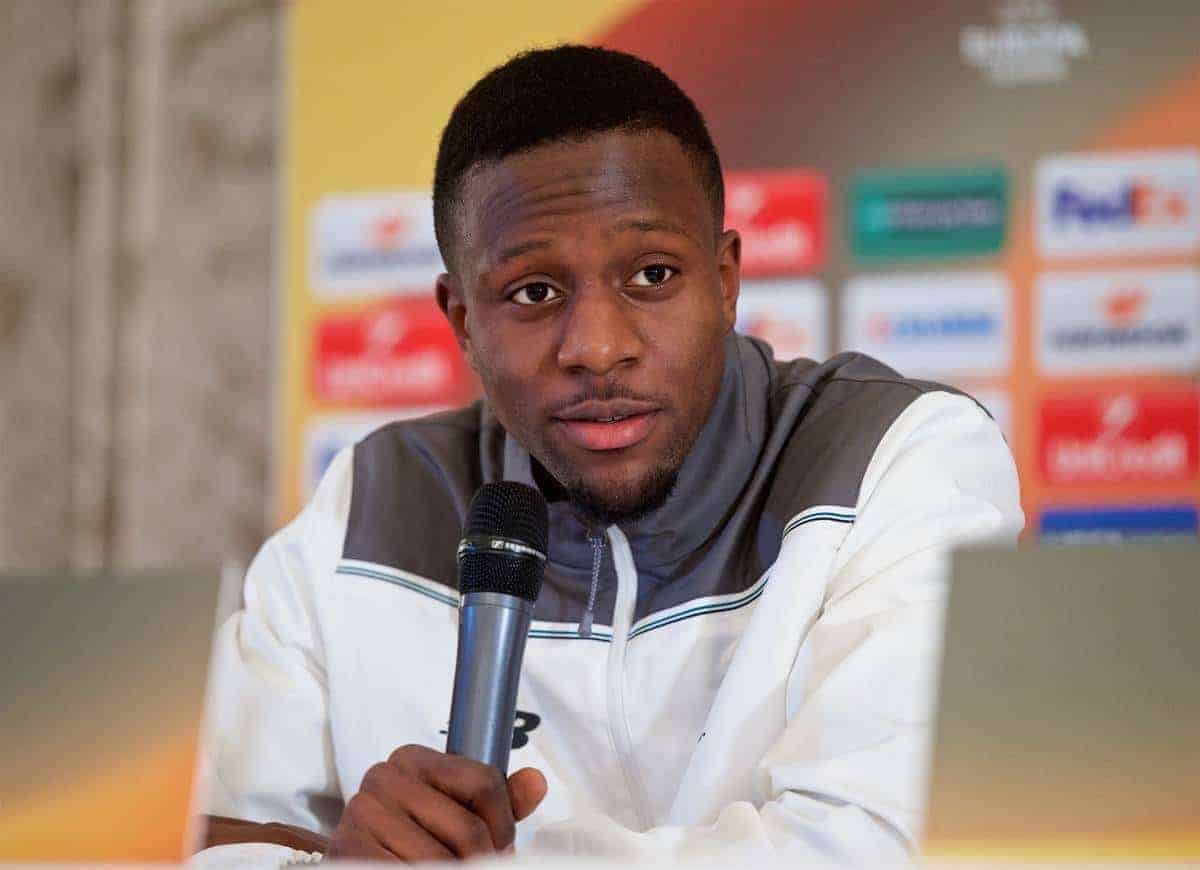 Liverpool forward Divock Origi will miss around three weeks after a scan revealed he has a minor hamstring tear.

Origi suffered the injury in the first half of the Reds’ Boxing Day clash against Leicester City, which saw him miss the victory at Sunderland on Wednesday night.

It’s the tenth hamstring injury that has occurred in the opening three months of Jurgen Klopp‘s reign at Liverpool, with the boss bemoaning the “S**t word of the year” after the Leicester game.

Origi’s injury means Liverpool only have Christian Benteke as a recognised centre-forward, with Danny Ings out for the season and Daniel Sturridge undergoing a “mini pre-season” before he’s risked to return again.