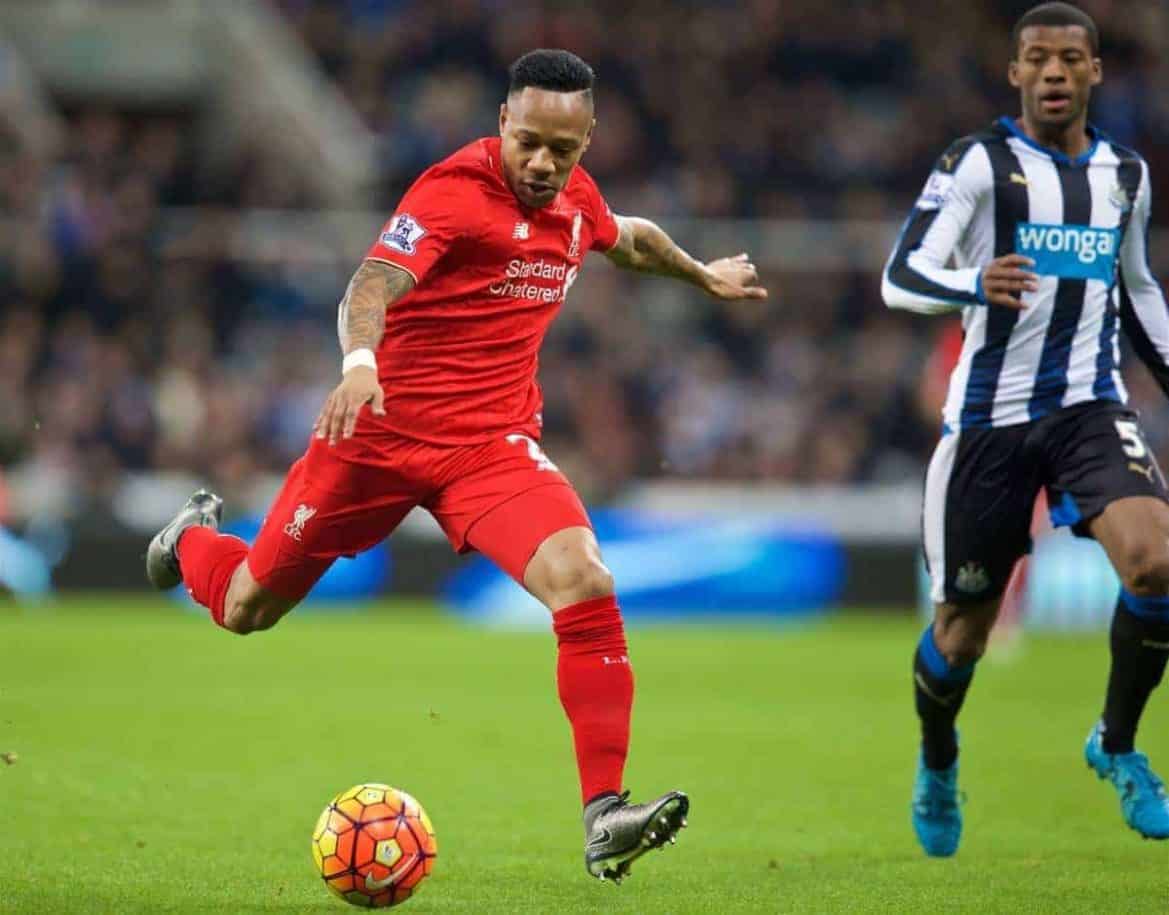 Nathaniel Clyne has spoken of his frustration at his side’s 2-0 defeat to Newcastle on Sunday, as the Reds missed a chance to close the gap on their rivals.

Jurgen Klopp‘s men were deservedly beaten by a more hungry Magpies side at St James’ Park, with Martin Skrtel’s own goal and a late Georginio Wijnaldum strike earning the hosts all three points.

Clyne admits it is a hugely disappointing result for the Merseysiders, especially as the likes of Man City, Man United and Chelsea all slipped up on Saturday.

“We wanted to come out here today and look for the win and take [the confidence] from the last games into this game,” he told the club’s official website.

“But Newcastle played a good game and made it difficult for us and we found it hard to break them down. At the end we gave away two sloppy goals and lost the game.

“It made this loss an even bigger loss for us, knowing what happened on Saturday with the other teams not getting the points they wanted.

The 24-year-old also discussed Alberto Moreno‘s controversial disallowed goal, but stressed that it is important to kick on and forget about the defeat.

“It would have made it 1-1 and we were pushing, we had the upper hand and if that goal was given we could have gone to score another and hopefully win the game,” he said.

“But that didn’t happen and we’ve just got to focus for the next game.

“[The manager] was disappointed like the whole team was.

“It’s important that we bounce back quickly.

“The December period, there are a lot of games coming up, so we’ve all got to be fit and raring to go and keep the confidence going into those games to try and get as many as we can.”

The Newcastle defeat was comfortably Liverpool’s worst performance under Klopp, with a lack pressing and no quality on the ball there for all to see.

Every team has matches like this during a season, however, and Klopp will no doubt be expecting a big response from his players over the Christmas period.

On an individual note, Clyne was probably one of the Reds’ less culpable players on the day, but an improvement from him in the attacking third should be his New Year’s resolution.