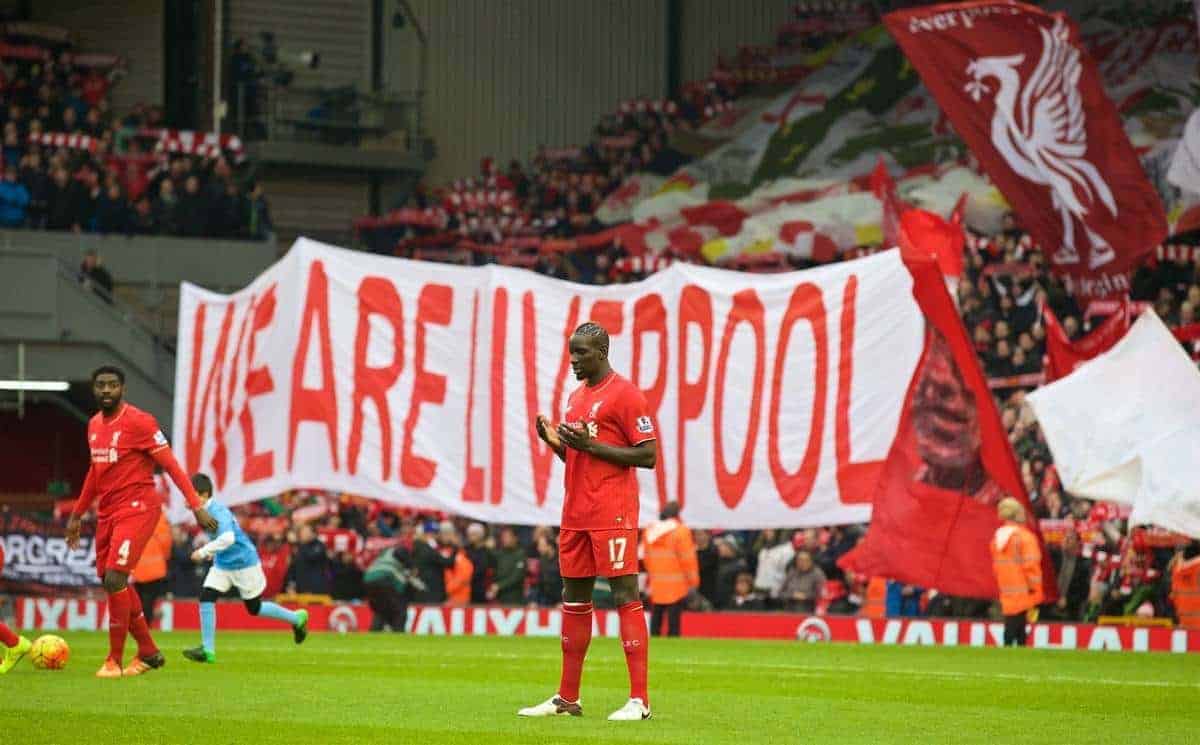 Last week was a poor showing, with five wrong, but we are confident this time around. Here are our five Premier League predictions for matchday 23. There were some typically entertaining encounters last weekend, although Liverpool’s 1-0 defeat at home to Man United put a dampener on it all.

Jurgen Klopp‘s side visit Norwich on Saturday lunchtime, with victory for the Reds paramount, and it is just one of 10 intriguing fixtures.

Here are five predictions that we are making for the next few days.

Tottenham are enjoying a hugely impressive season under Mauricio Pochettino and are well in the title race as it stands.

Saturday’s trip to Crystal Palace represents another stern test of their credentials, even if Alan Pardew’s side are experiencing a current slump in form.

Although Spurs have shown their mettle on many occasions already this season, they will come unstuck against Palace in a cauldron of an atmosphere.

We have found out first-hand how tricky Selhurst Park can be to visit and Spurs will be heading home miserable come five o’clock on Saturday afternoon.

Wayne Rooney’s winner at Anfield last weekend was clearly a special moment for the boyhood Evertonian and he has started finding his scoring touch again.

The 30-year-old is far from the player he once was, as much as the British media love to suggest otherwise, but he is known for going on bursts of form.

Rooney has often struggled for consistency throughout his career, invariably going 10 games without a goal, then scoring 12 in as many matches.

He looks to be at the start of purple patch and Southampton will be the next side to concede to a goal from the United and England captain.

Cech to keep out his former employers

Petr Cech was always going to be a fantastic signing by Arsenal and his performances are a huge reason why they are one of the favourites for the Premier League title.

The goalkeeper has made crucial saves at important times, as shown away to Stoke City in the Gunners’ last game, and has generally been a model of consistency.

Cech comes up against former club Chelsea on Sunday afternoon, in what promises to be a fascinating encounter in north London.

The 33-year-old will be desperate to prove his worth against the Blues and he will keep a clean-sheet that will help Arsenal pick up all three points.

Ever since Watford‘s emphatic 3-0 win over Liverpool in December their season has started to slowly unravel slightly.

The Hornets have lost four Premier League matches in succession for the first time since May 2000, and there are now question marks about whether they have simply just been a flash in the pan.

Newcastle are the visitors to Vicarage Road on Saturday, and while it is a good chance for Watford to return to winning ways, they will lose to a steadily improving Magpies side.

It will be a tight game, but with Georginio Wijnaldum in superb form, in particular, Newcastle will edge it.

Having picked up just a solitary point from back-to-back home league games against Arsenal and Man United, a win for Liverpool at Norwich is of huge importance.

Carrow Road has been a successful ground for the Reds in recent years – what a shame that Luis Suarez is no longer around to wreak havoc there – and they will once again secure victory in East Anglia.

The Canaries are unlikely to be as physical as the likes of Watford and West Ham were when they beat the Merseysiders, and that will play into Klopp and his side’s hands.

Their pitch is also always immaculate, and while criticising Upton Park and Vicarage Road for having poor pitches sounds petty, it does make a difference to a passing team like Liverpool.

A much-needed win for the Reds will get the weekend off to a perfect start.